Director, Media & Advocacy of the National Drug Law Enforcement Agency (NDLEA) Femi Babafemi, in a statement on Tuesday, said Chioma Okocha was convicted and sentenced to 15 years in **** by Justice AC Obiozor of the Federal High Court, Benin for trafficking 200grams of crack cocaine following her arrest in the Edo state capital on 24th September, 2021 by NDLEA operatives and her subsequent arraignment in suit no. FHC/B/136c/2021. 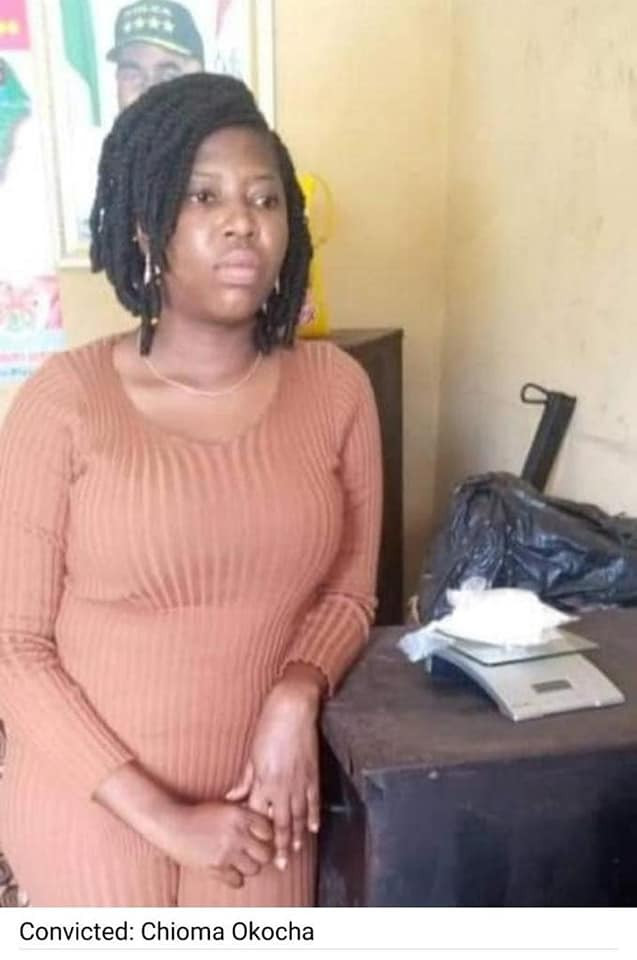 The convict pleaded guilty to a one-count charge when her case came up in court on Monday 15th November. The judge however granted her the option of paying N2million fine or spend 15 years in **** effective from 24th September when she was arrested while trying to deliver 200grams of Crack Cocaine to a customer at an eatery in Benin city.

The five men: Ndubuisi John; Haruna Aliyu; Saddam Abdullahi; Bashir Usman, and Usman Ibrahim were also convicted and sentenced to 126 years imprisonment by a Federal High Court in Abeokuta presided over by Justice Ogunremi Omowunmi Oguntoyinbo in suit no. FHC/AB/105c/2021.

The convicts were arrested on 14th of September 2021 along Lagos -Ibadan expressway conveying 46 bags of Cannabis Sativa weighing 552 kilograms in a truck and subsequently charged on three counts of transportation, possession and dealing in the illicit drug.

In her judgment delivered on 9th November, Justice Oguntoyinbo sentenced the 1st, 2nd and 3rd accused persons to 30 years imprisonment each while the driver of the truck bagged 21 years and the motor boy/driver’s assistant 15 years in ****. 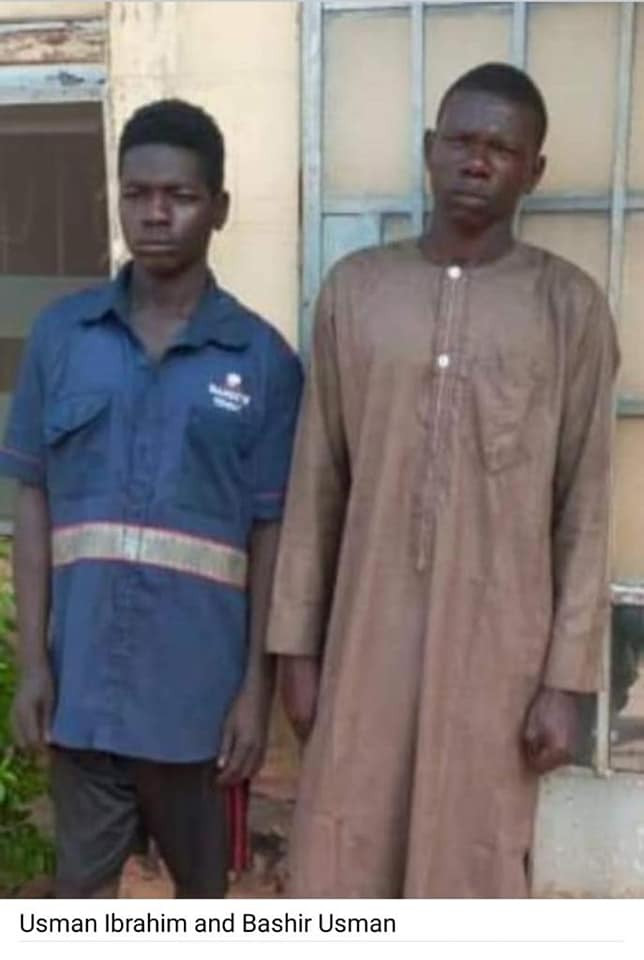 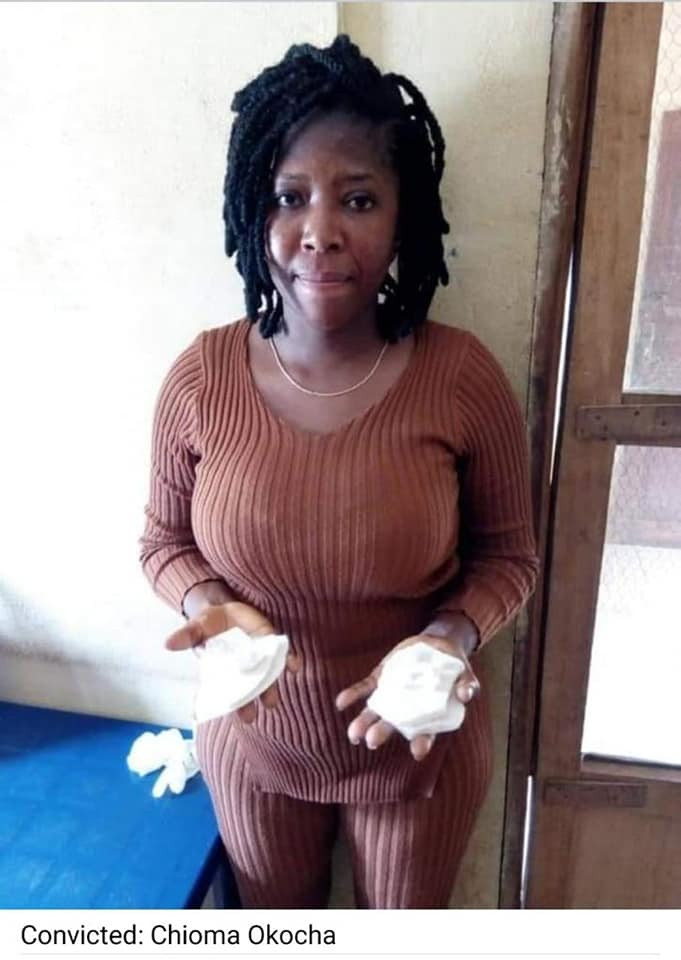