Six persons were killed in a fatal ******** involving a petrol tanker and a commuter bus in Anambra state on Sunday, November 22. 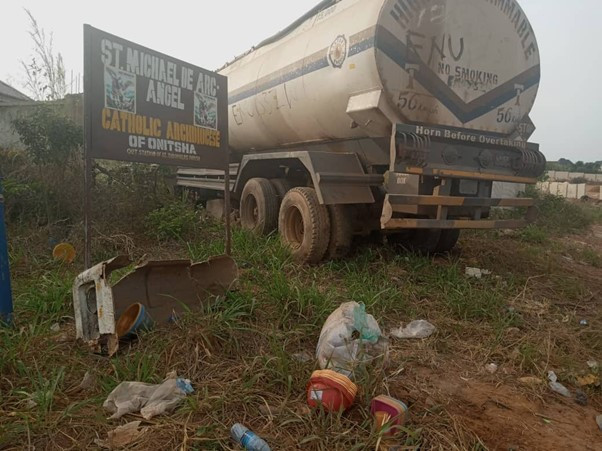 Confirming the ********, Kamal Musa, a Route Commander and Public Education Officer of Anambra Sector Command of the FRSC, said eleven other persons were also injured in the crash which occurred at the Nkwelle Ezunaka axis of Enugu-Onitsha expressway. He said a total of 17 persons including 11 males and six females were involved in the ********. 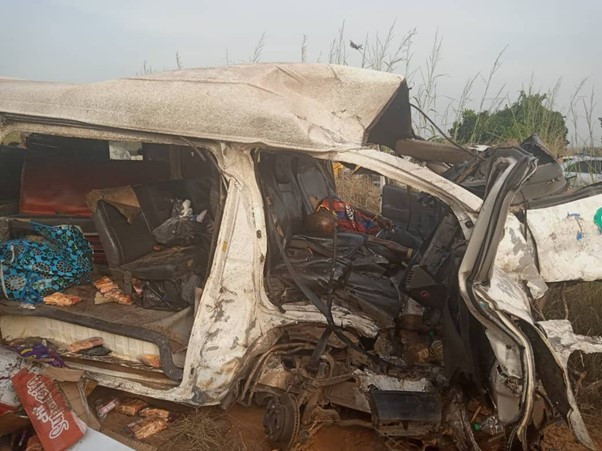 Musa added that the injured victims were taken to Iyi-Enu Mission Hospital for treatment while the dead had been kept at the morgue. He blamed the crash on excessive speeding.

“The crash occurred as a result of excessive speeding leading to loss of control of the bus and crashing eventually.

Corpses of the dead victims were deposited at the Mogue after Doctor’s confirmation.

The Sector Commander sends his condolences to the deceased families and warns motorists to adhere strictly to speed limits stipulated by law and minimize avoidable crashes this Ember Months.” he said