The cultists dropped some fetish items such as fresh pepper, palm oil droplets, peeled cooked egg, palm front, a piece of red cloth, tied rope and ten naira note as well as two threat letters at the entrance of the staircase that leads to the office of the Principal and senior secondary three classes.

One of the threat notes reads; “Mr Michael Iwok, we give you 24hrs to release our boys or we fall you. Remember we know your house, wife and children” 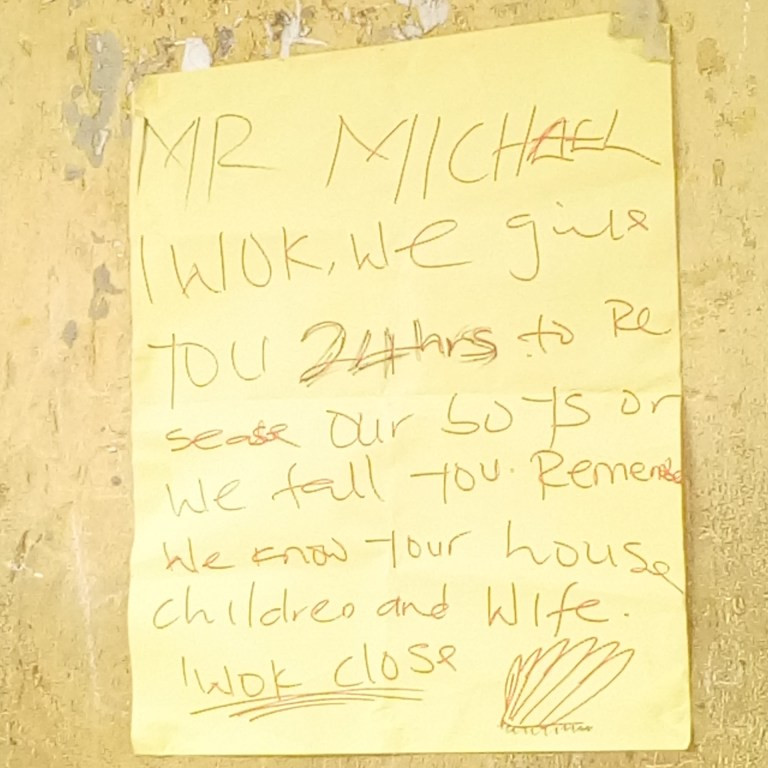 It was further gathered that a filling station opposite the school was vandalized and the suspended students along some hoodlums were identified through the company’s closed cable tv cameras installed within the premises.

Some of the suspects that vandalized the filling station were arrested by the police while others are still at large. 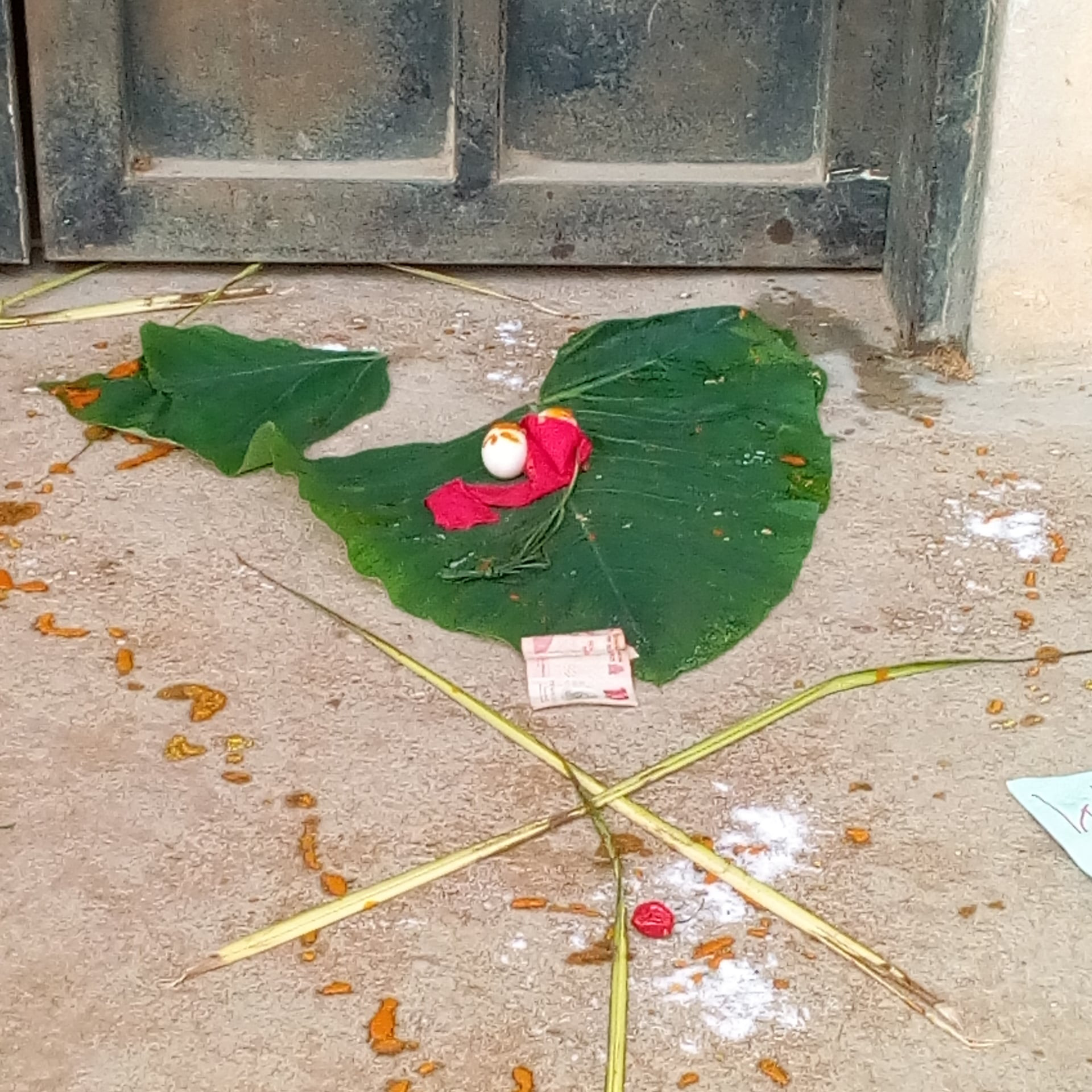 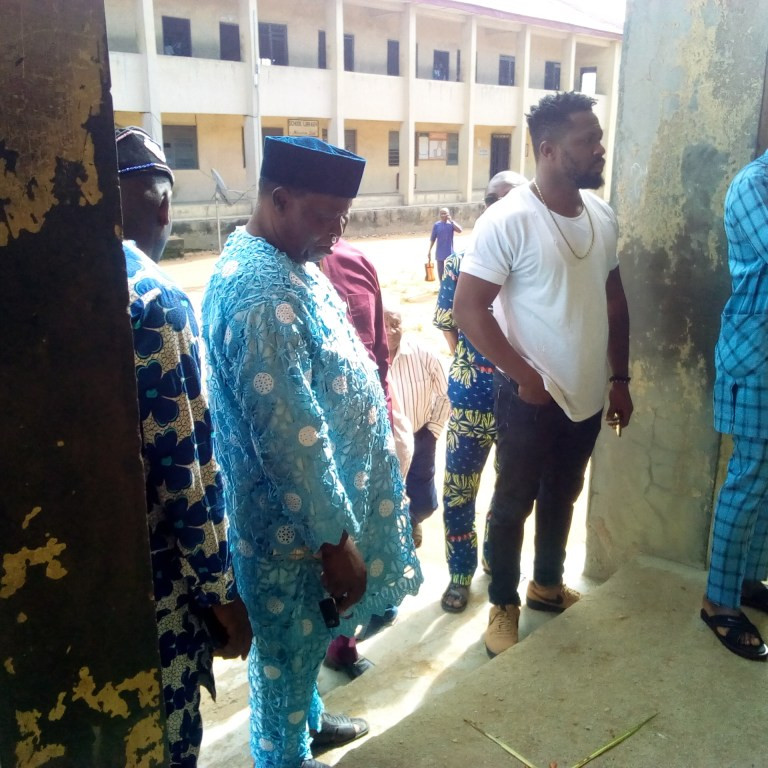