A renowned Zambian medical doctor, Dr. Tasila Mercy Tembo has been found murdered days after she went missing. Her estranged soldier boyfriend is suspected to be behind the brutal murder.

The decapidated body of Dr. Tembo,47, was discovered on Tuesday, October 27, in Lusaka’s Mikango Barracks area. 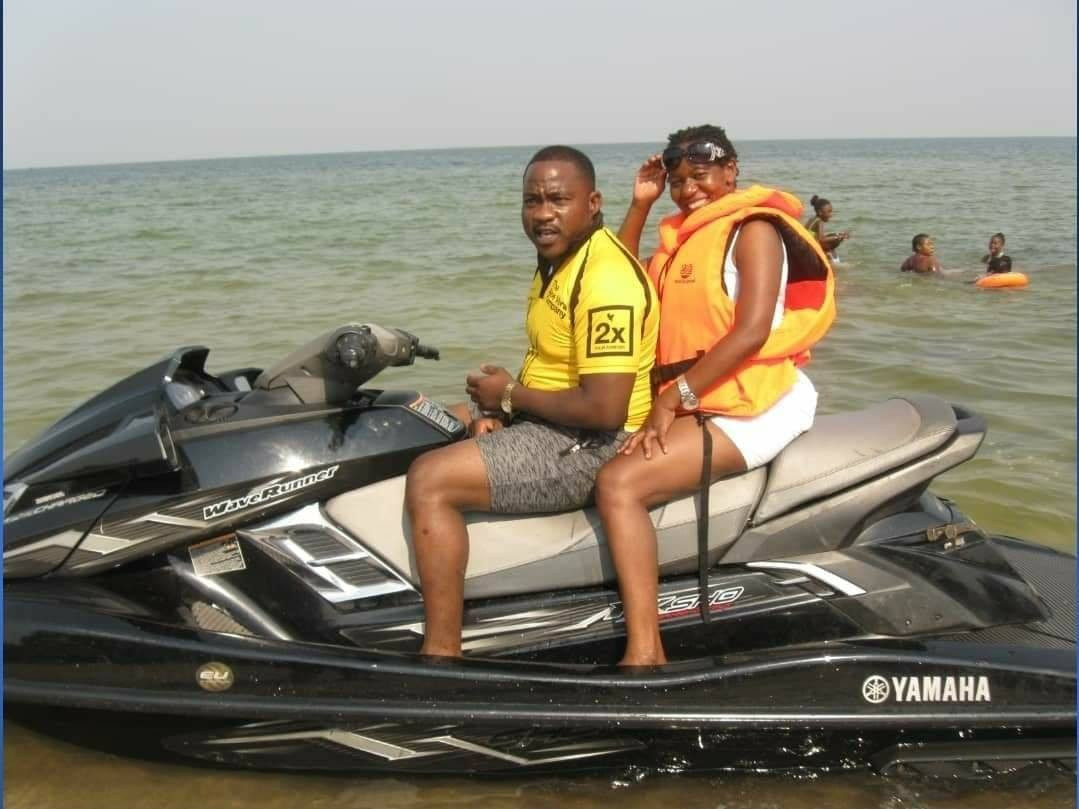 The remains of Dr. Tembo was buried on Thursday, October 29, at memorial  park in Lusaka because of the extent of decomposition of the body.

Acting Police Spokesperson Danny Mwale who confirmed the incident in a statement on Friday, October 31, said her body was discovered in a decomposed state covered with leaves in Nanking Army Training Centre in Mikango Barracks area. 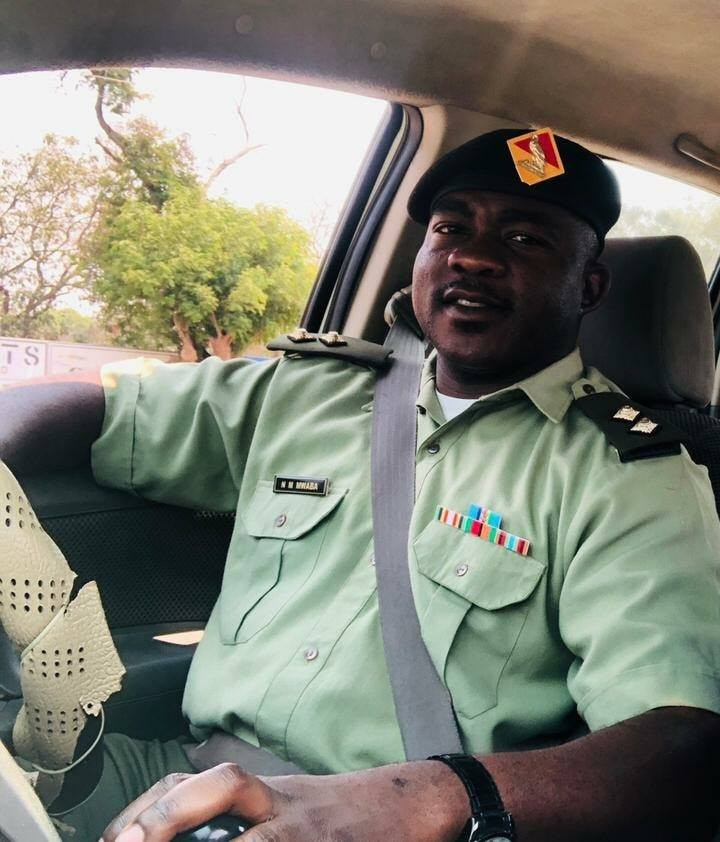 Mr. Mwale said the police have since launched a manhunt for the suspect identified as Lieutenant Nigel Mwaba aged 33 of Zambia Army in Lusaka.

“Police in Lusaka received a report of a missing person in which it was reported that a female-identified as Dr. Tasila Tembo aged 47 of Plot number 1732 Meanwood, Ibex Hill went missing. This occurred on October 24, 2020 around 16 hours,” Mwale said.

ATTENTION:  400 Chinese to flee Nairobi for home over coronavirus fears

He said the body was temporarily buried and is awaiting Post-mortem to be conducted at the University Teaching Hospital.

Mwale said Police have since launched a manhunt for the suspect and has appealed to members of the public who may have the information of the whereabouts of the suspect to report to any police station.

Meanwhile, police on Friday, recovered a motor vehicle, Isuzu KB 250 a double Cab, registration number BAG 1986 which is believed to belong to the late doctor. The vehicle was found parked at a named lodge in Mazabuka District. 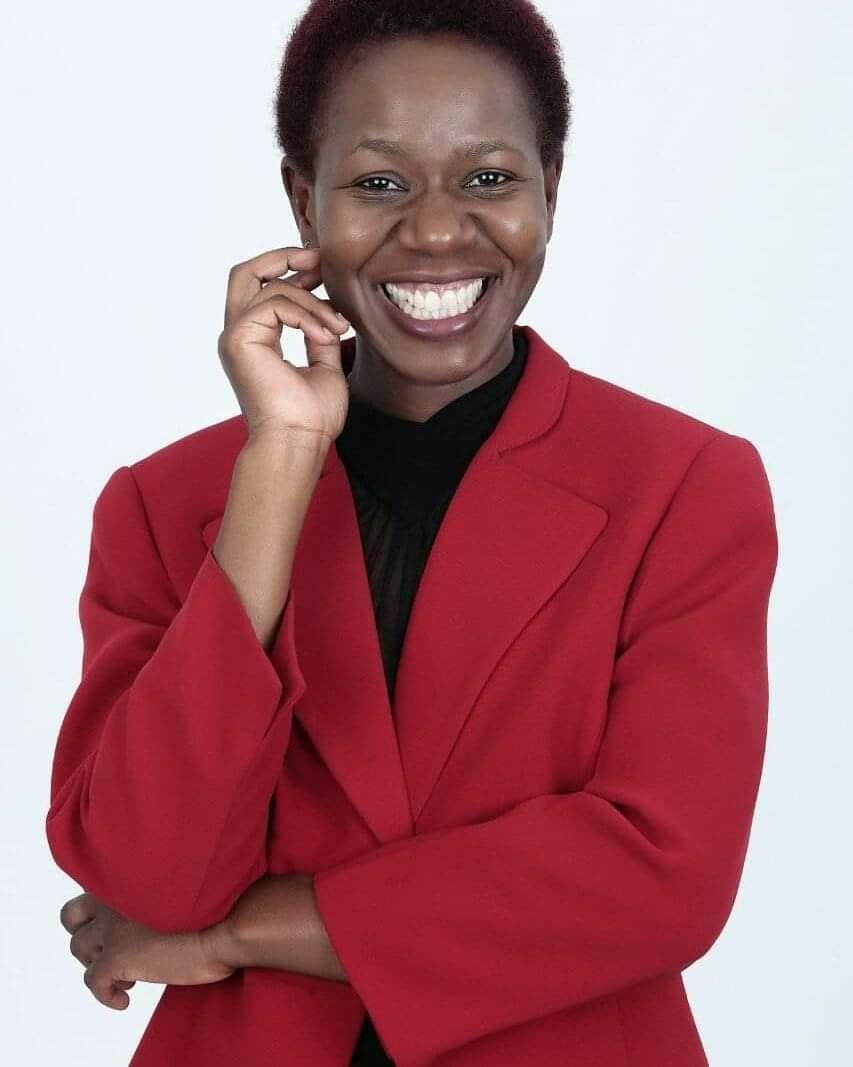