A man took to Twitter to reveal he misses his ex-wife following their divorce and he warned men not to make the same mistake he made.

He revealed that he messed up his marriage and knows he will miss his ex-wife for the rest of his life.

“On a serious note though. I missed my ex-wife deeply yesterday. I realised I’d probably keep on missing her for the rest of my life.

“I hope people in good relationships don’t mess up like I did. It is hard to come to terms with that kind of messing up.” 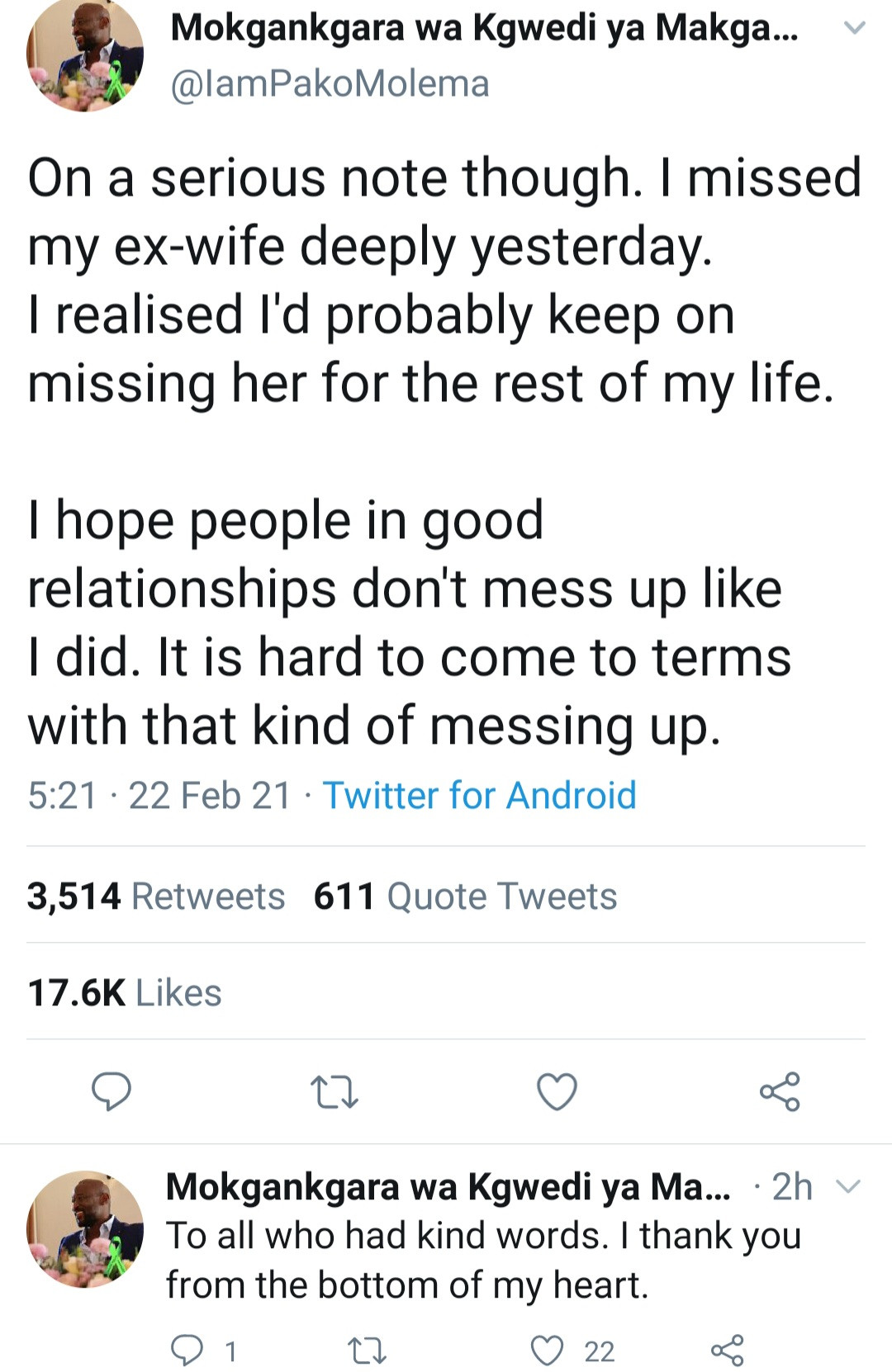 While some people were sympathetic,  others made fun of him. 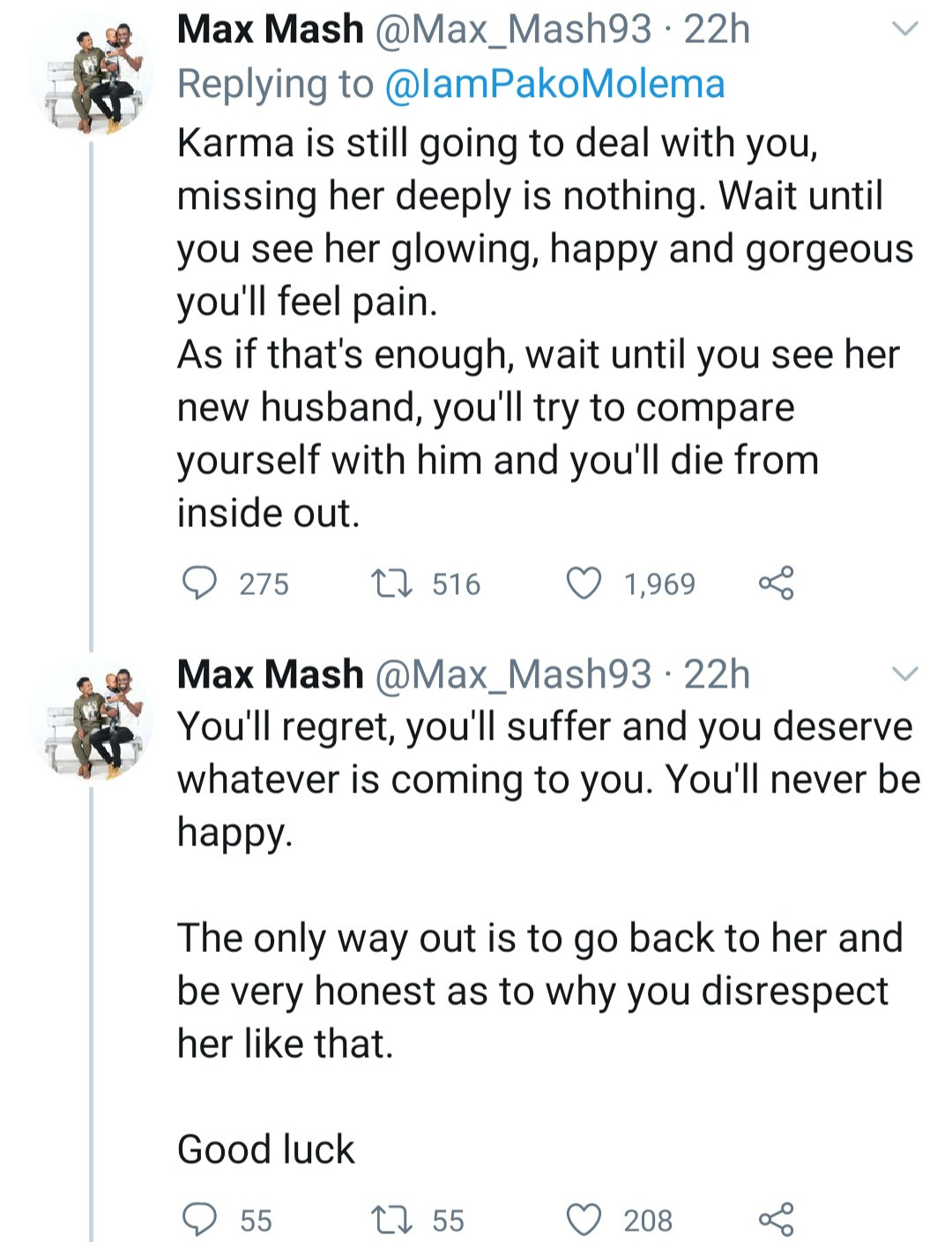 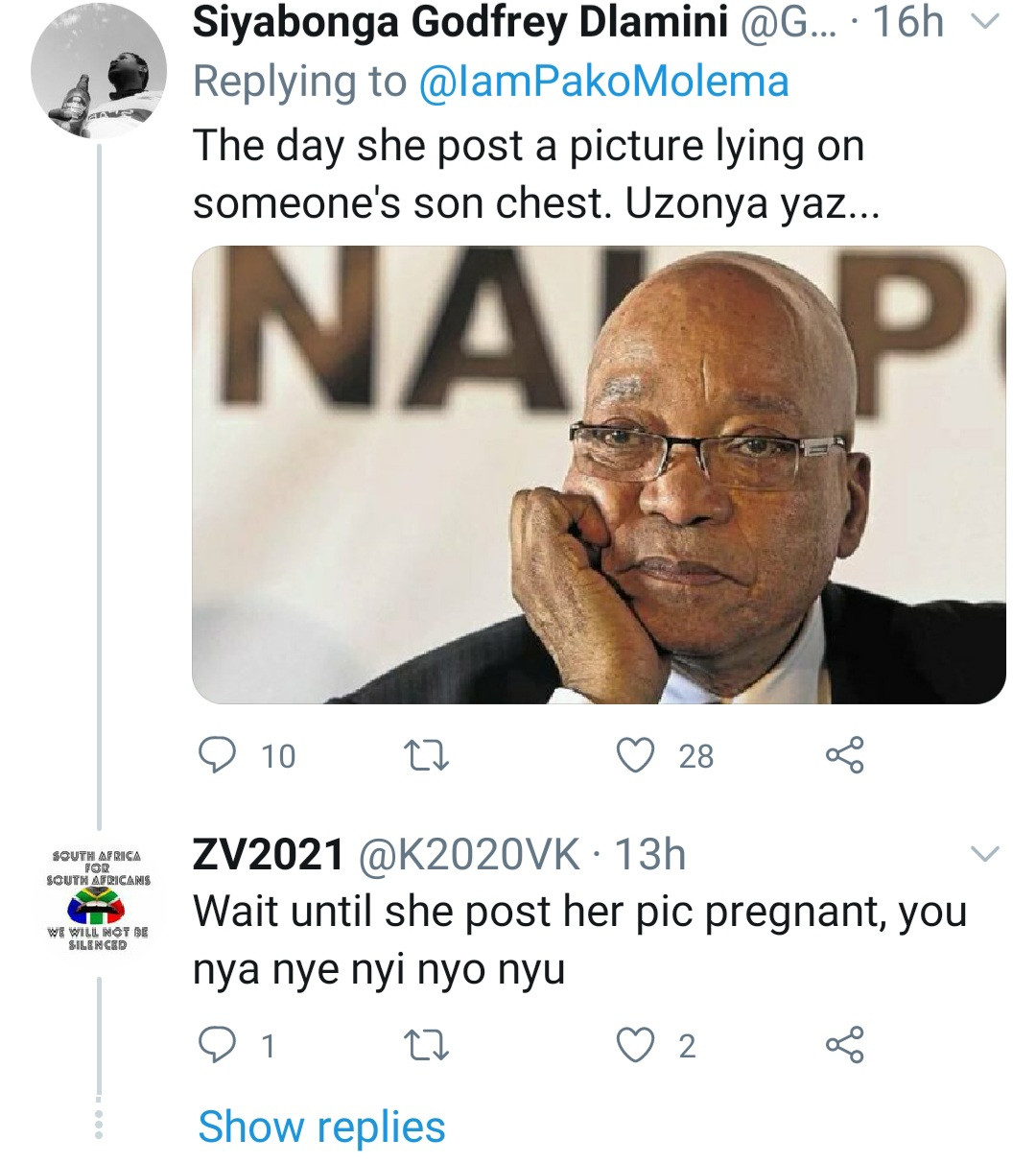