It was gathered that the truck driver sustained injuries in the incident which happened on Tuesday evening, November 16.

Residents rushed to the scene to rescue occupants of the truck and discovered that it was carrying alcoholic drinks. 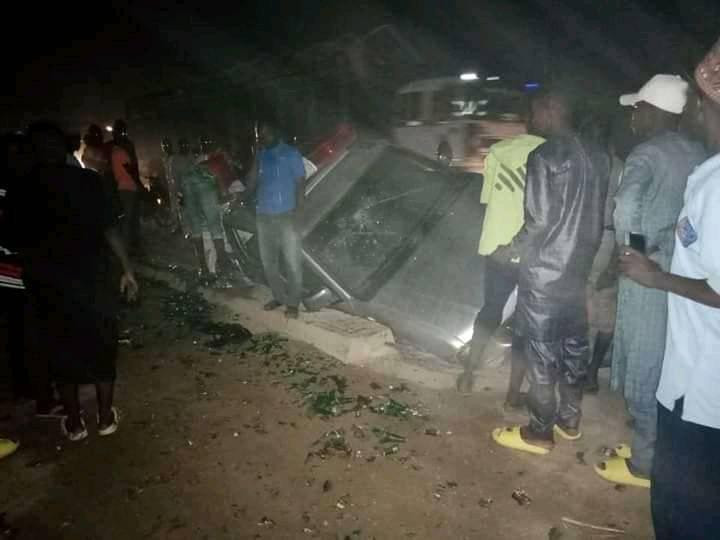 Confirming the incident to Daily Trust, spokesperson of the Kano State Hisbah Board, Ibrahim Lawan Fagge, said its operatives have packed the broken bottles as well as other crates of the alcohol.

“Our operatives in that Local Government have been targeting the truck movement for long, until that fateful day that it had lone ******** close to our office,” the PPRO said.

“Our findings have so far discovered that the Hilux driver has been using the truck, camouflaging as a security vehicle to convey the alcohol. So far, we have seized the vehicle, packed all the bottles to our headquarters at Sharada.” he added. 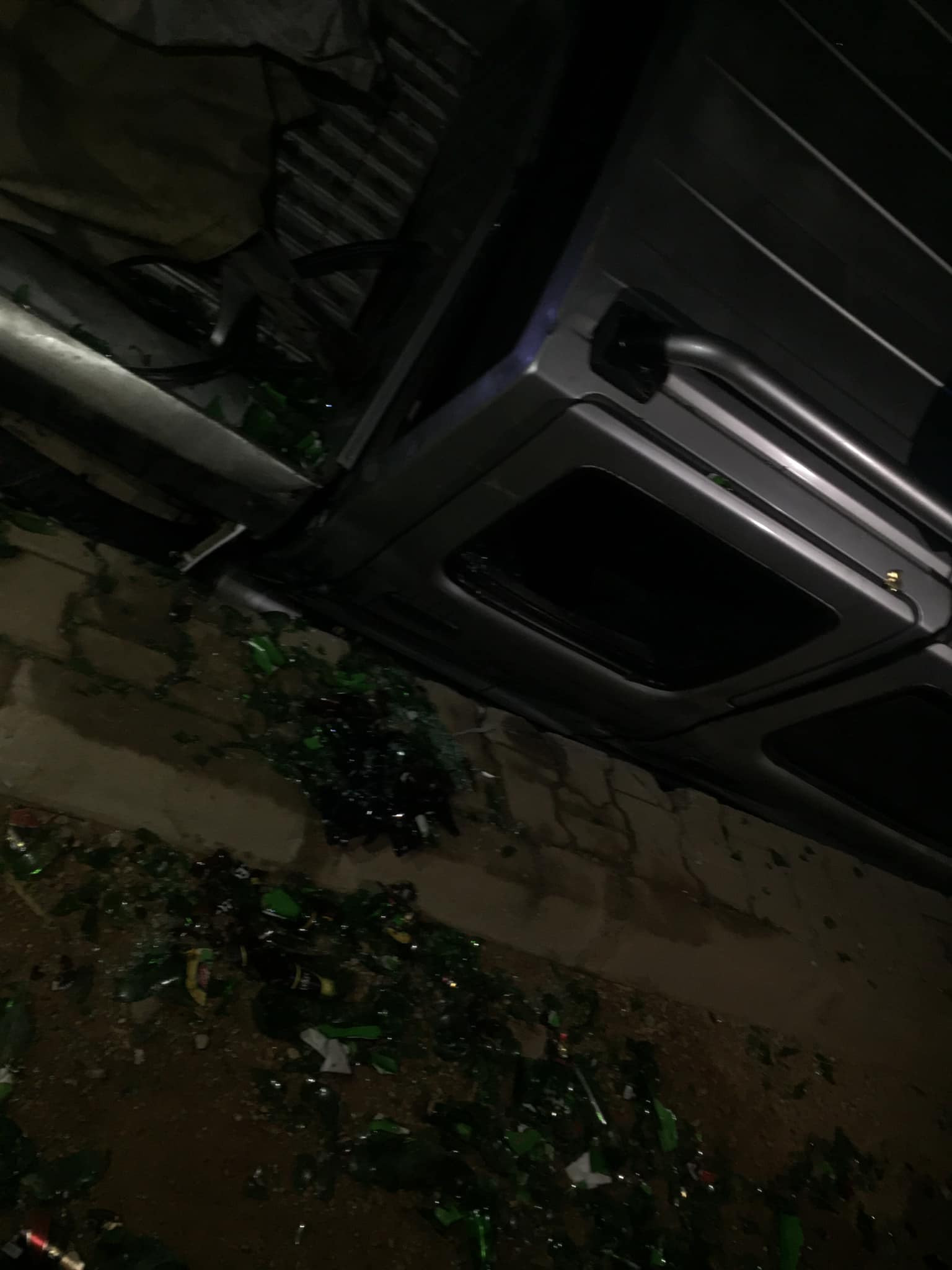 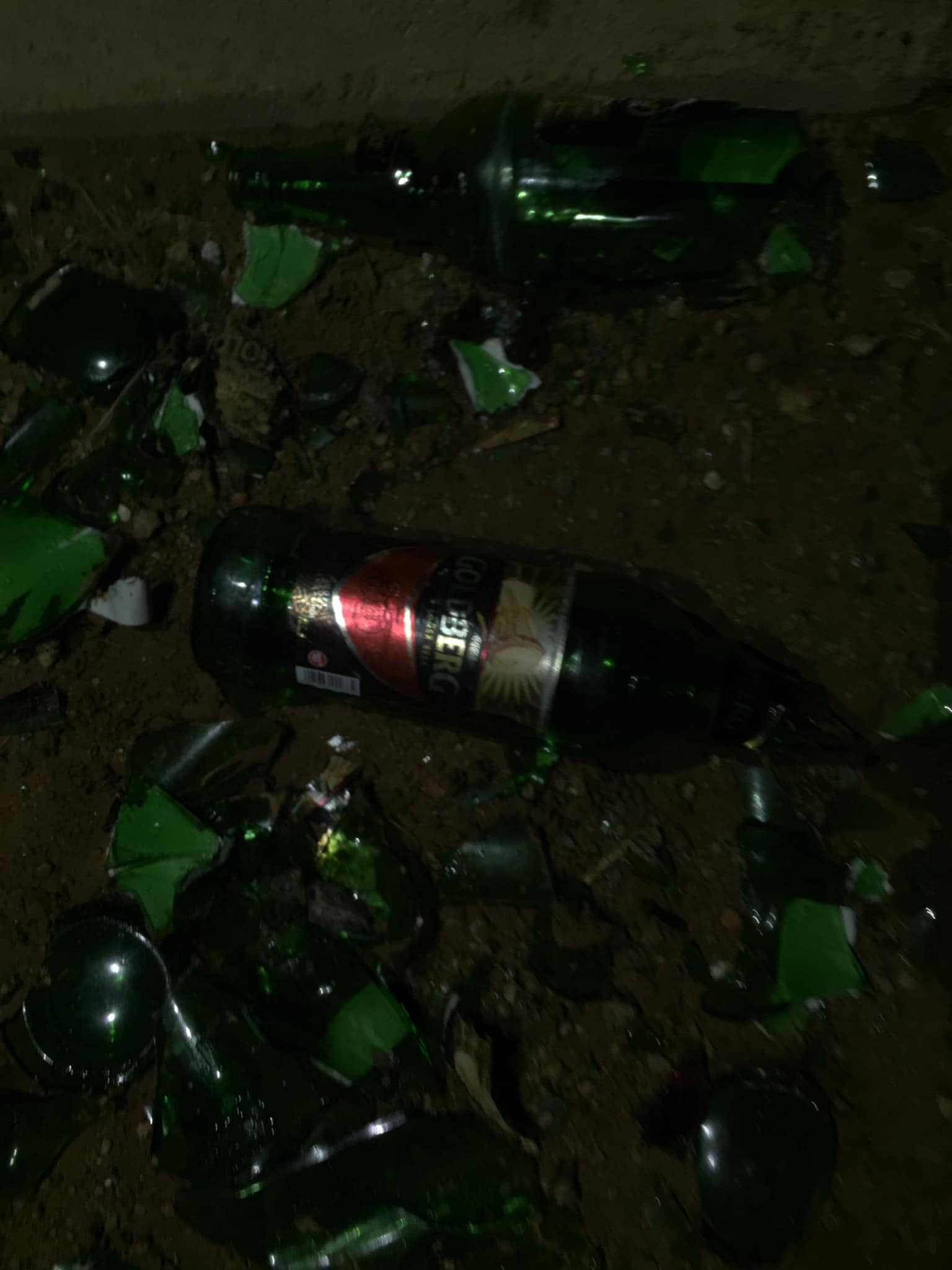 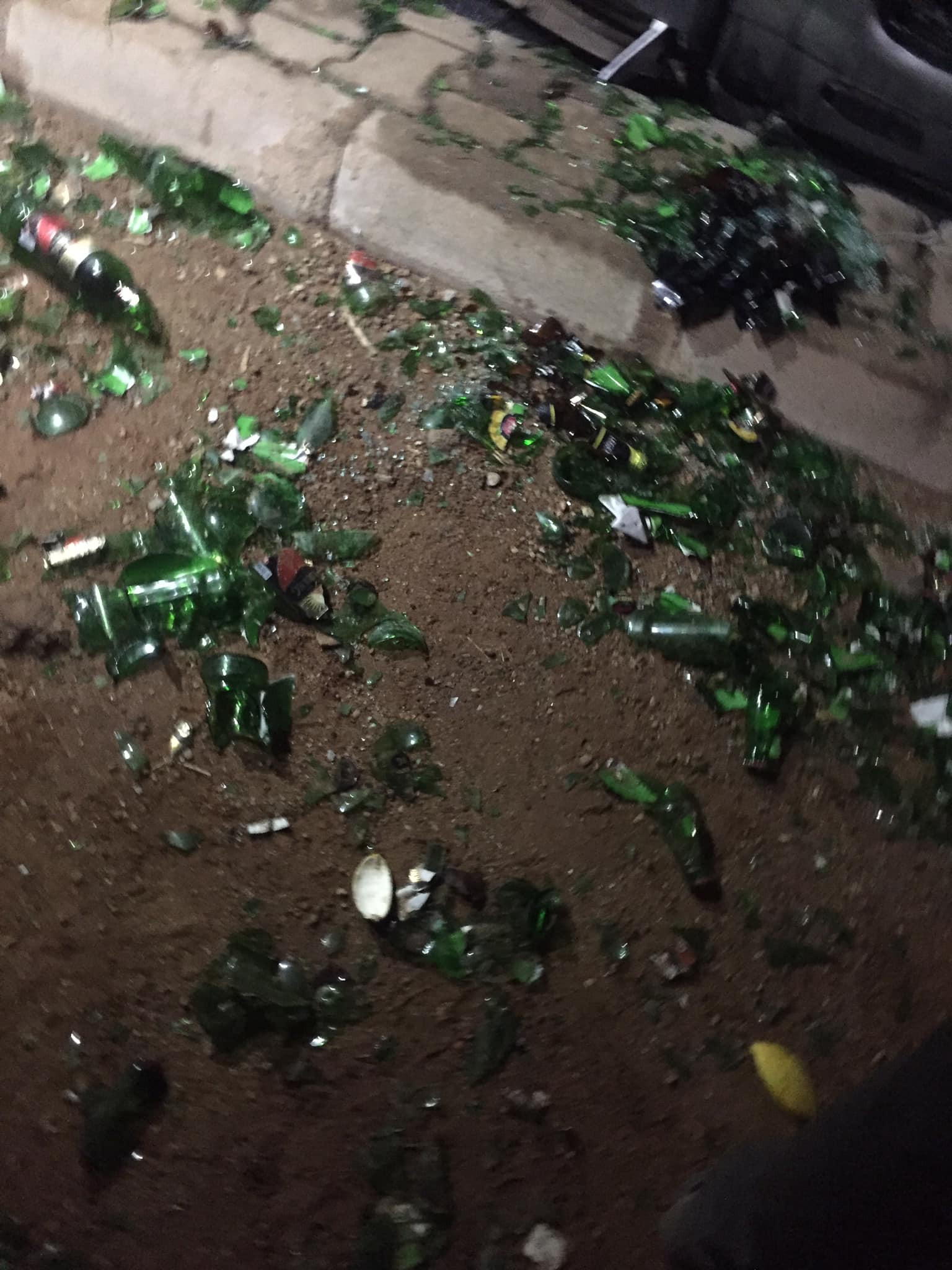 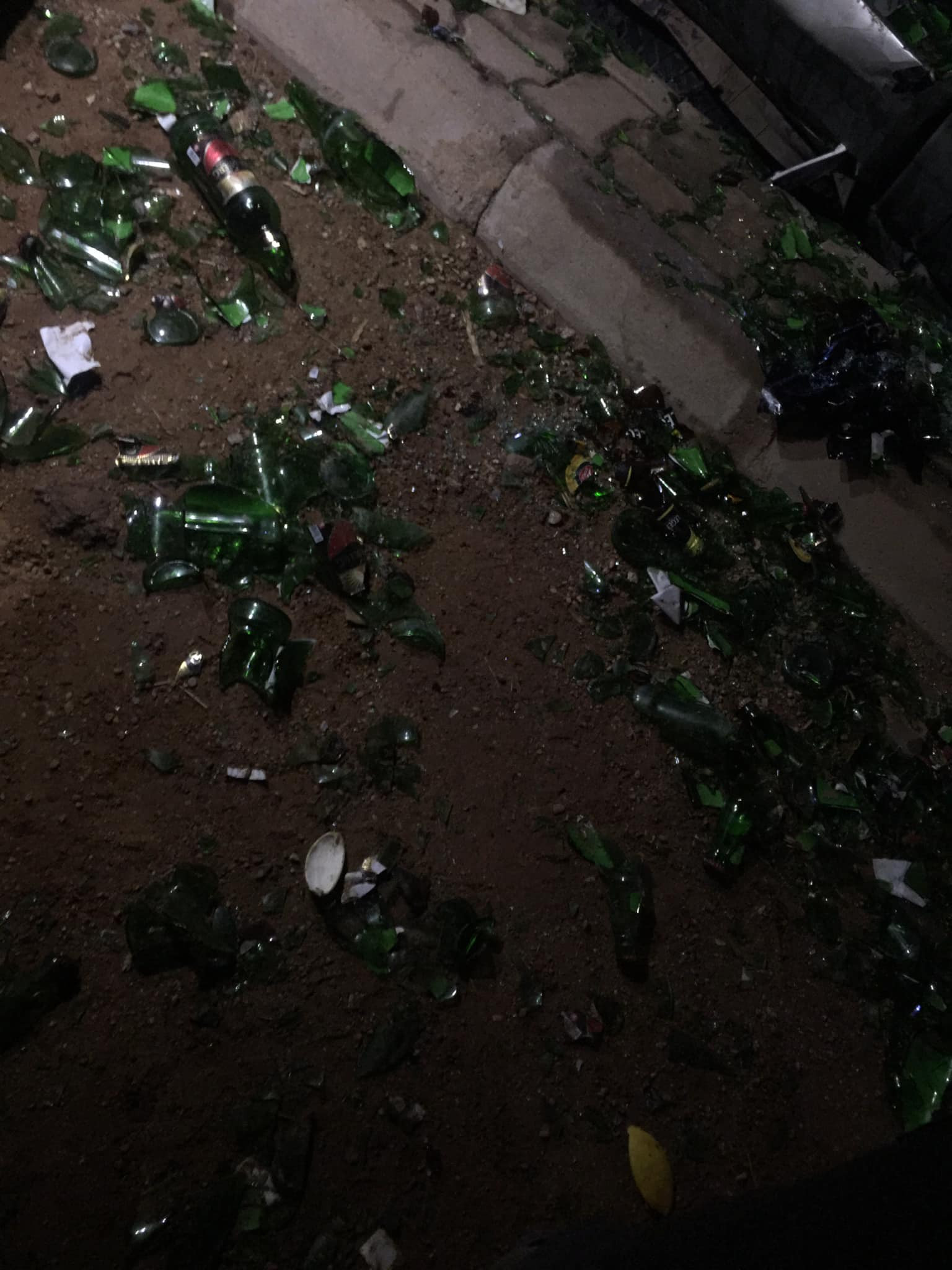 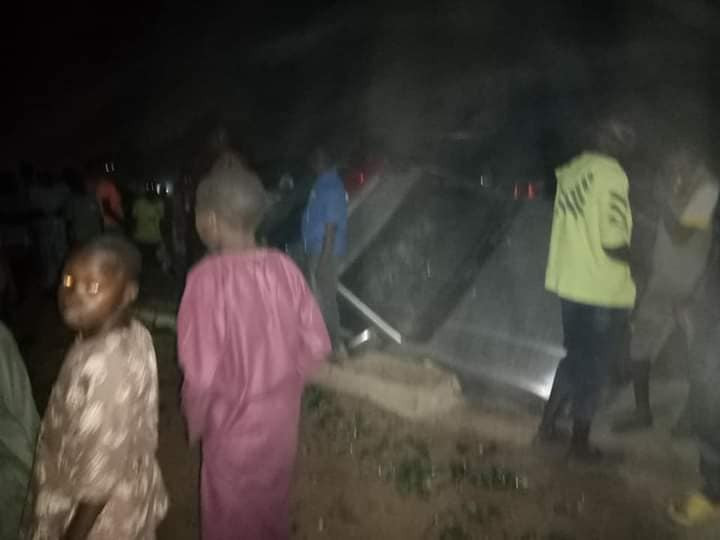 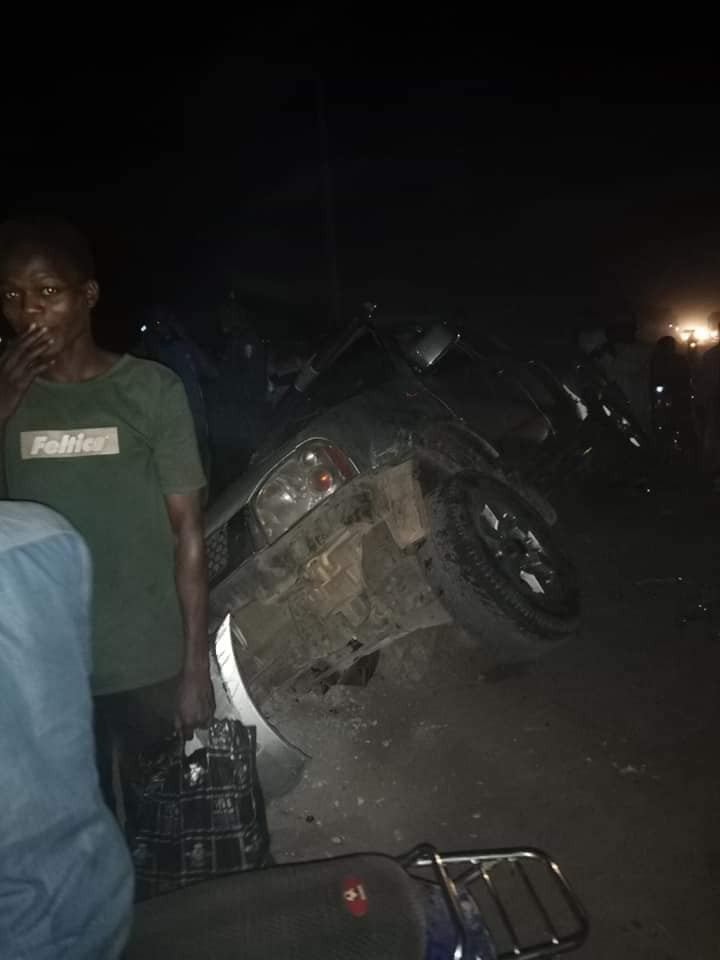 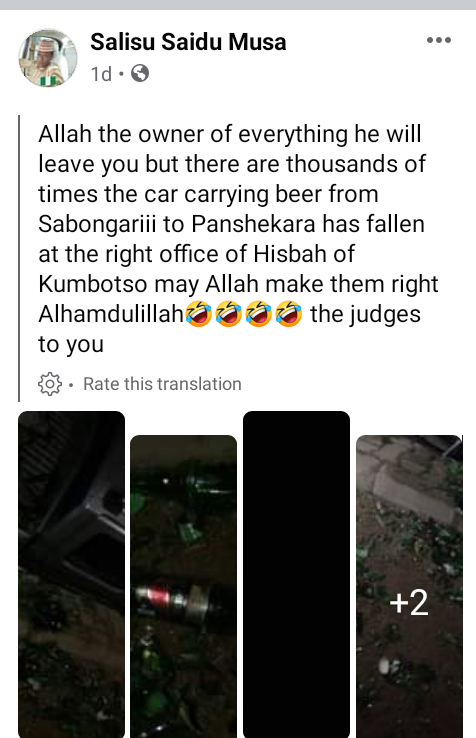