The suspects were arrested at their hideout in the early hours of Friday October 22, 2021 sequel to actionable intelligence.

A statement by EFCC spokesperson, Wilson Uwujaren, said mobile phones and a Lexus ES 350 were recovered from the suspects. 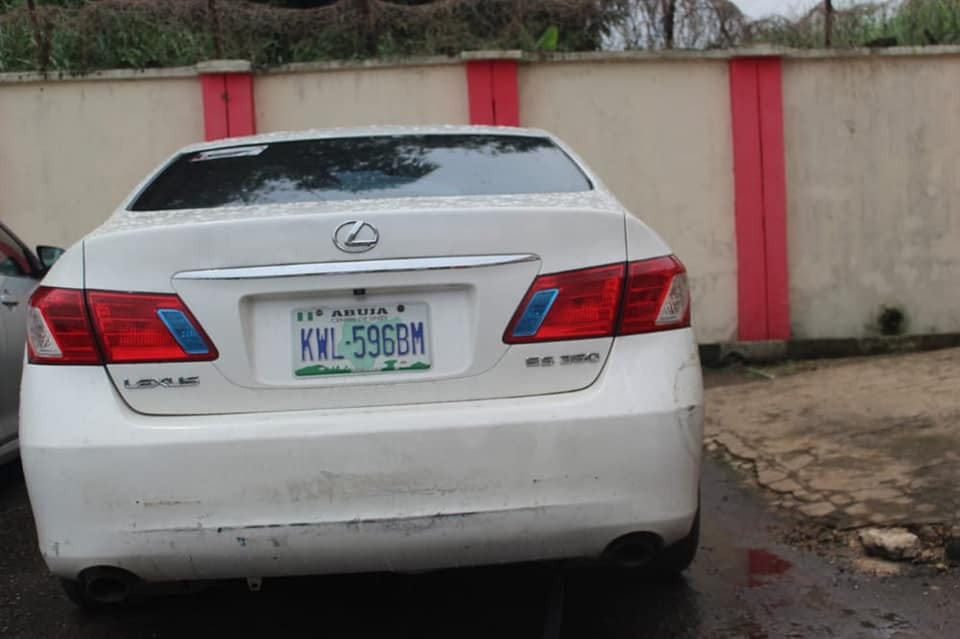 He added that the suspects have made useful statements and would be arraigned in court as soon as the investigations are completed.