Filmmaker, Abiodun Stephen has narrated how she woke in the middle of the night to allegedly find men with weapons had broken into her hotel room.

She claimed the men said they were EFCC officials and that they went around the hotel, arresting people.

She said the hotel claimed that’s how it has been – that the “EFCC barrages their way in” at will.

Read her narration of the incident below. 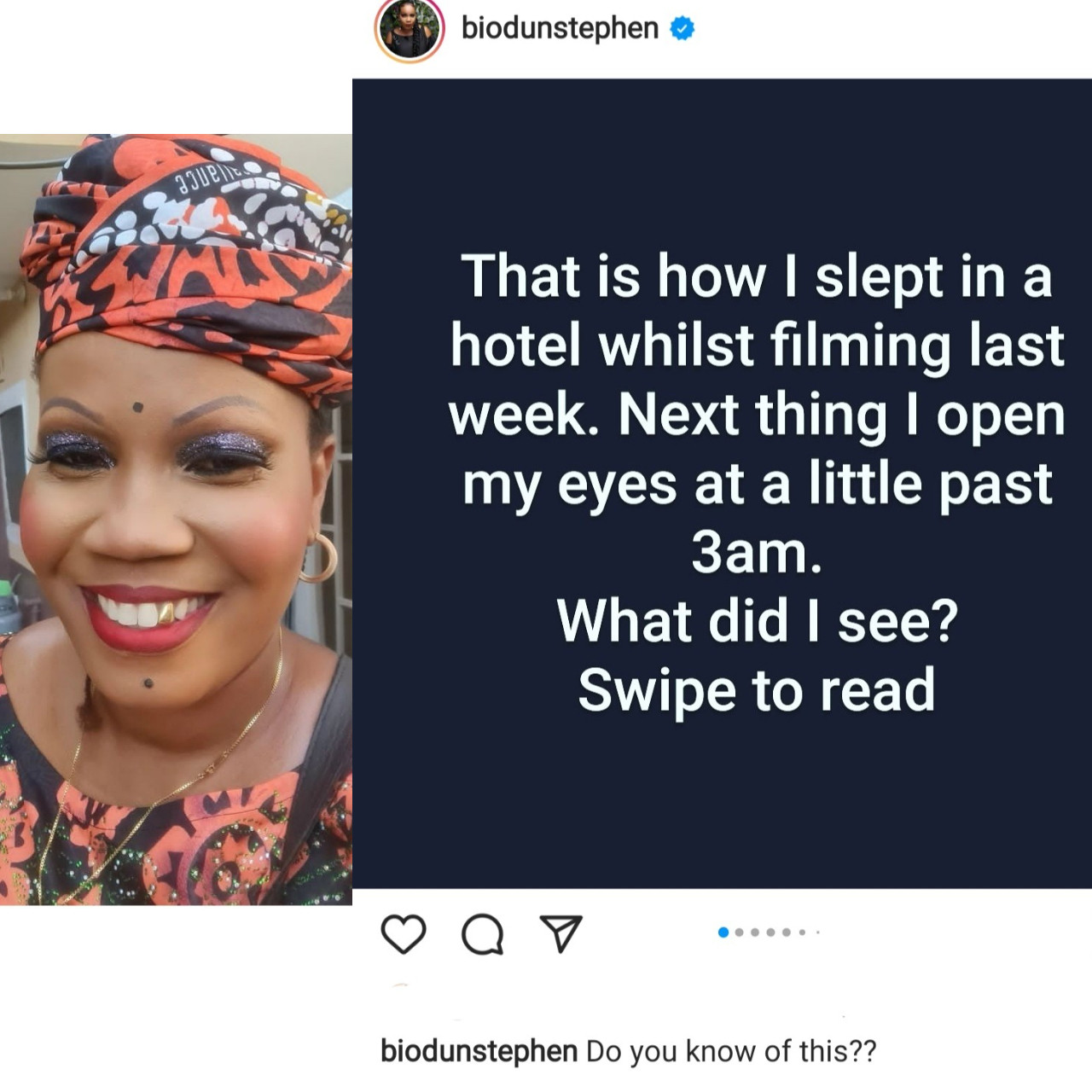 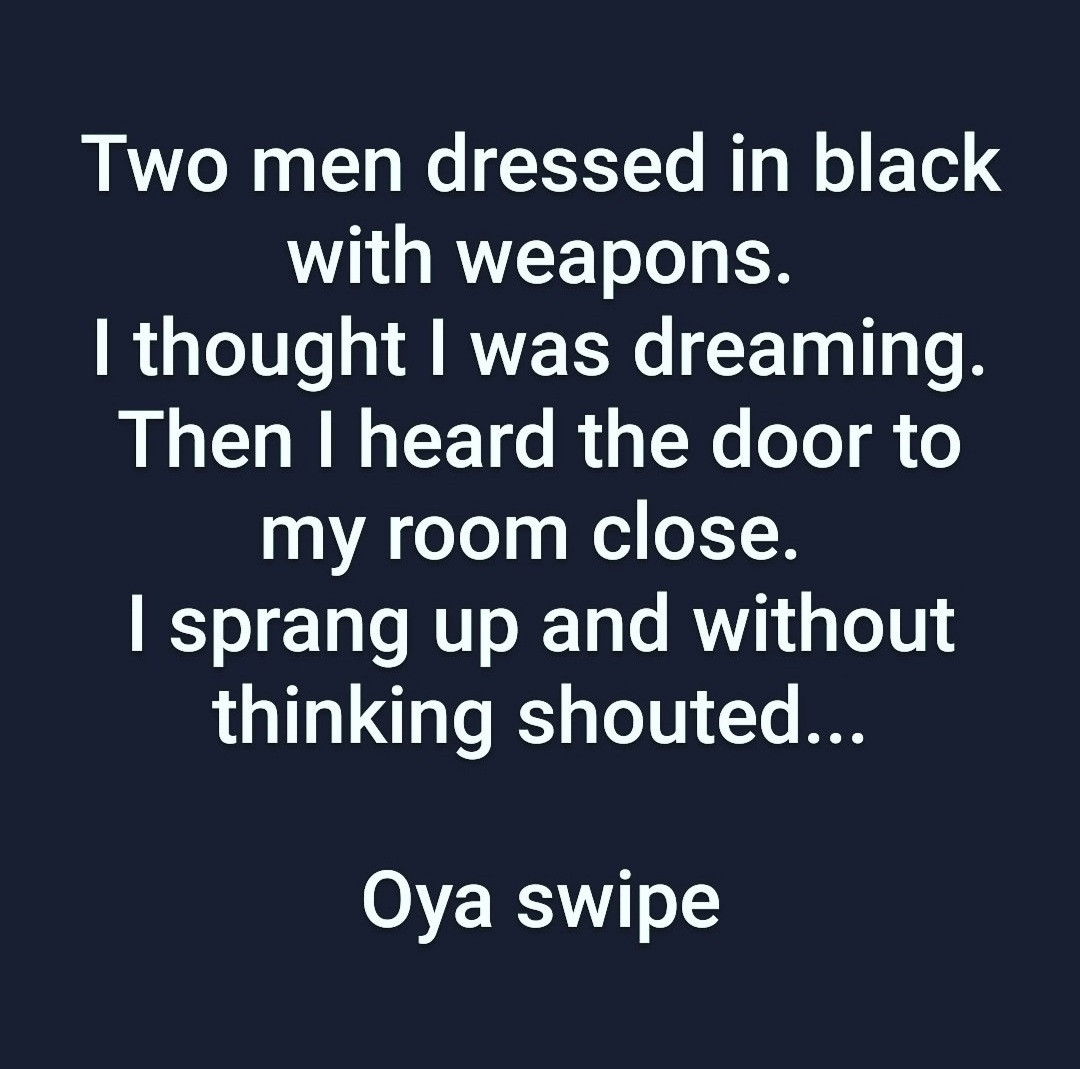 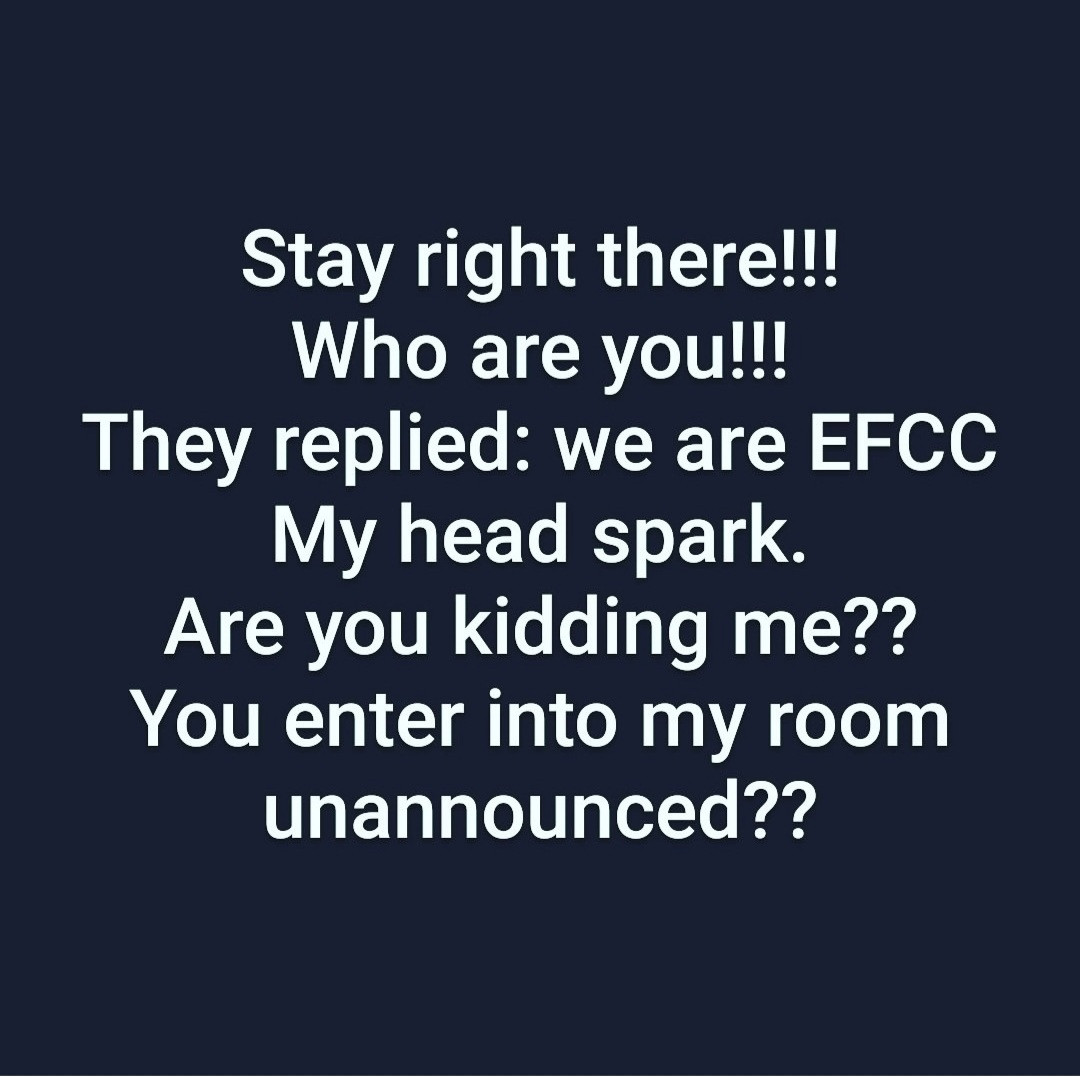 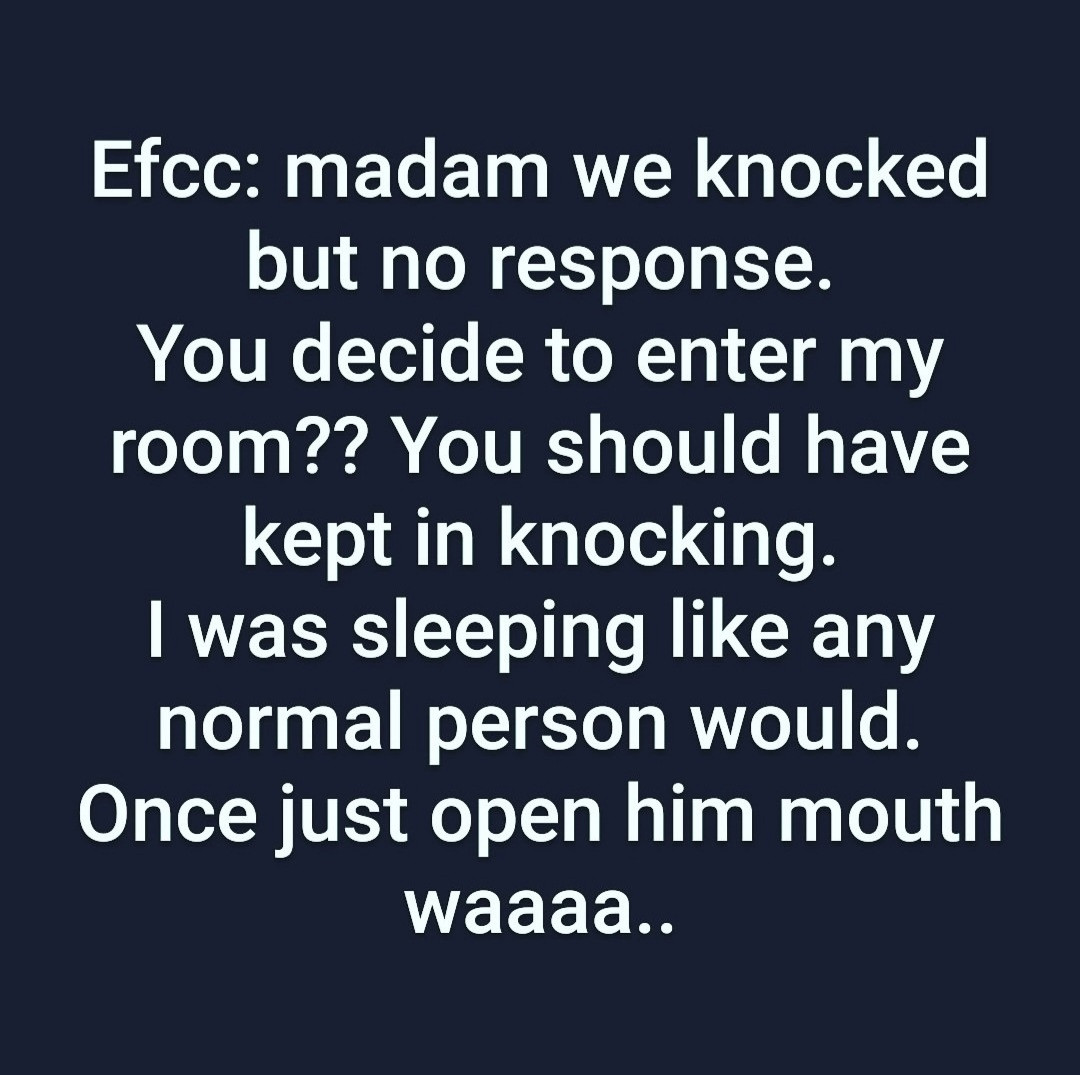 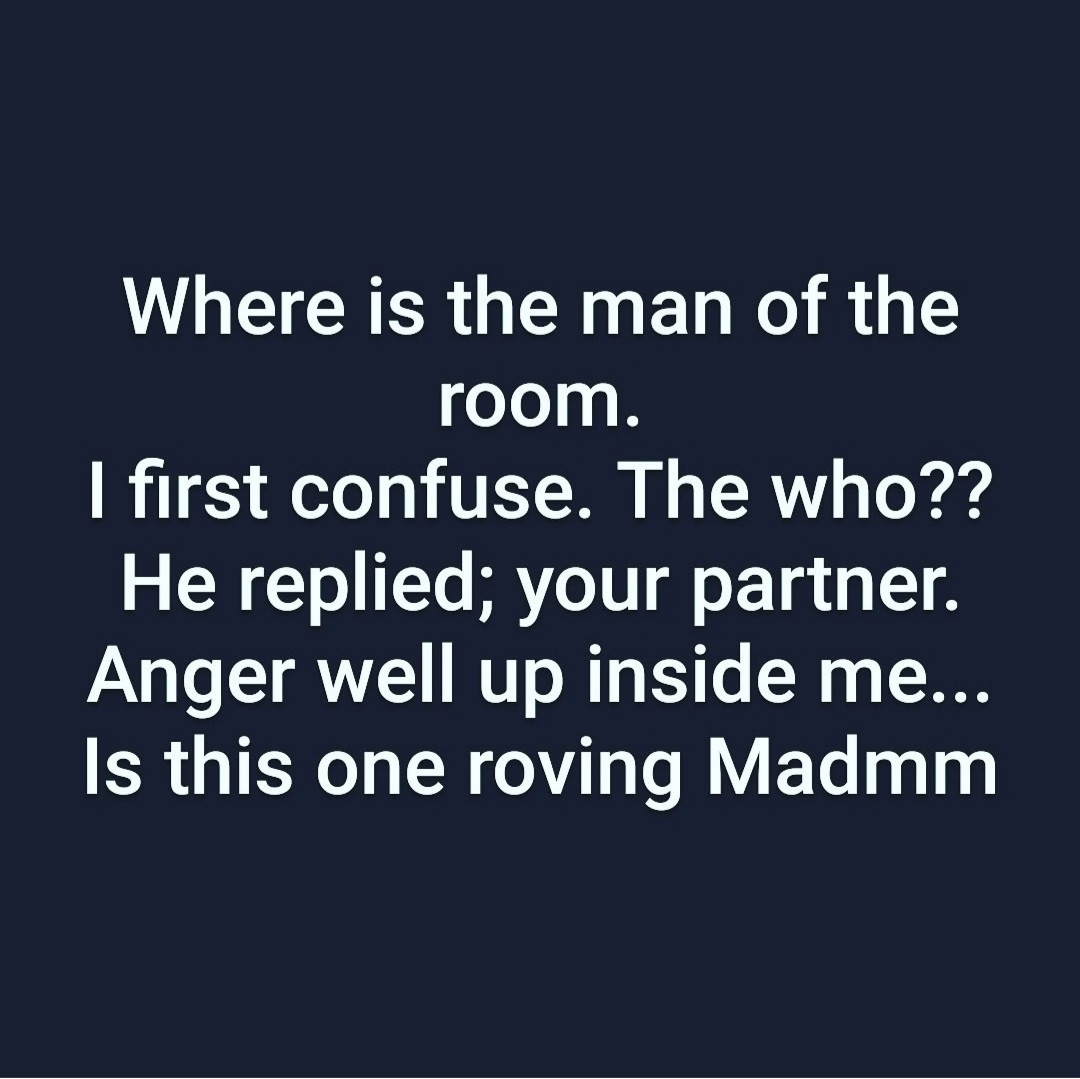 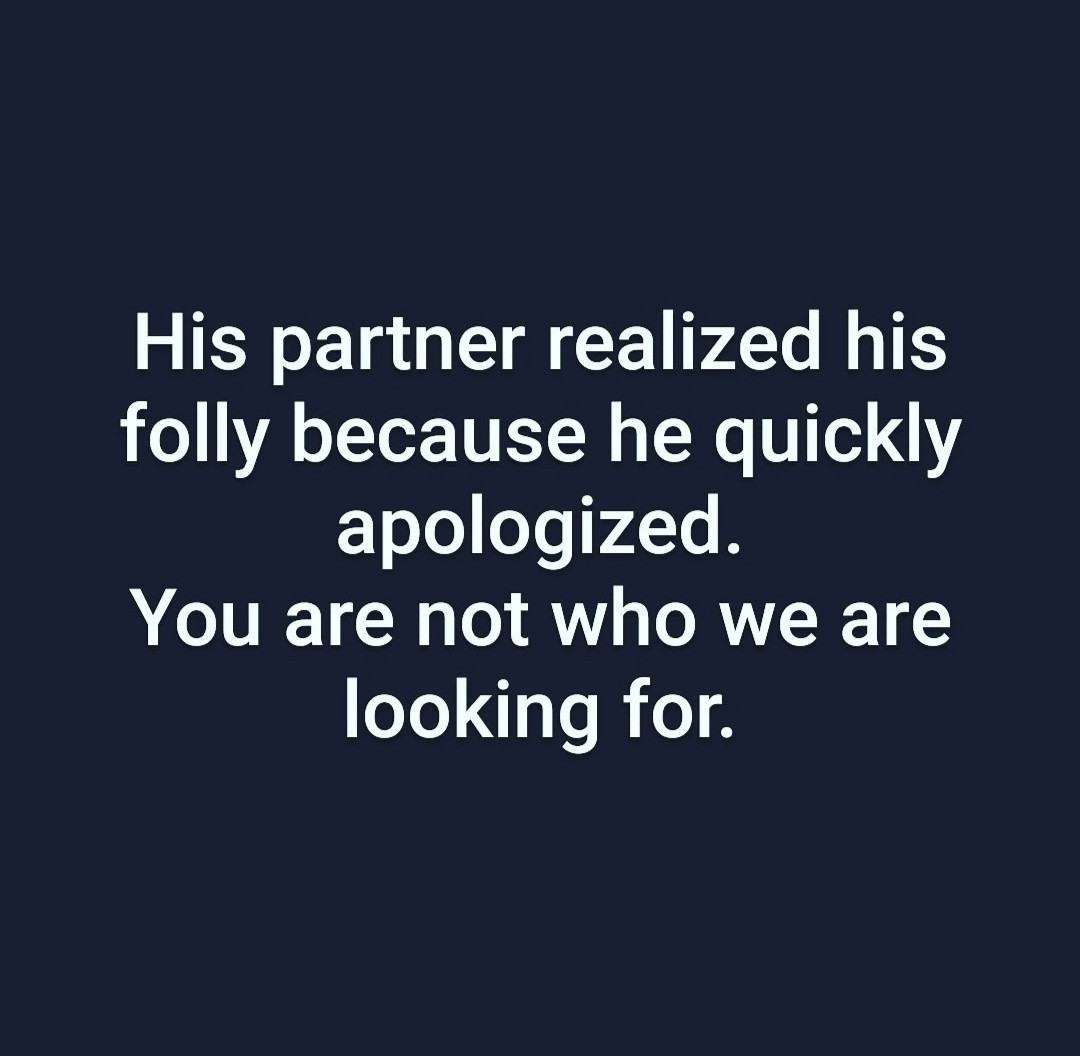 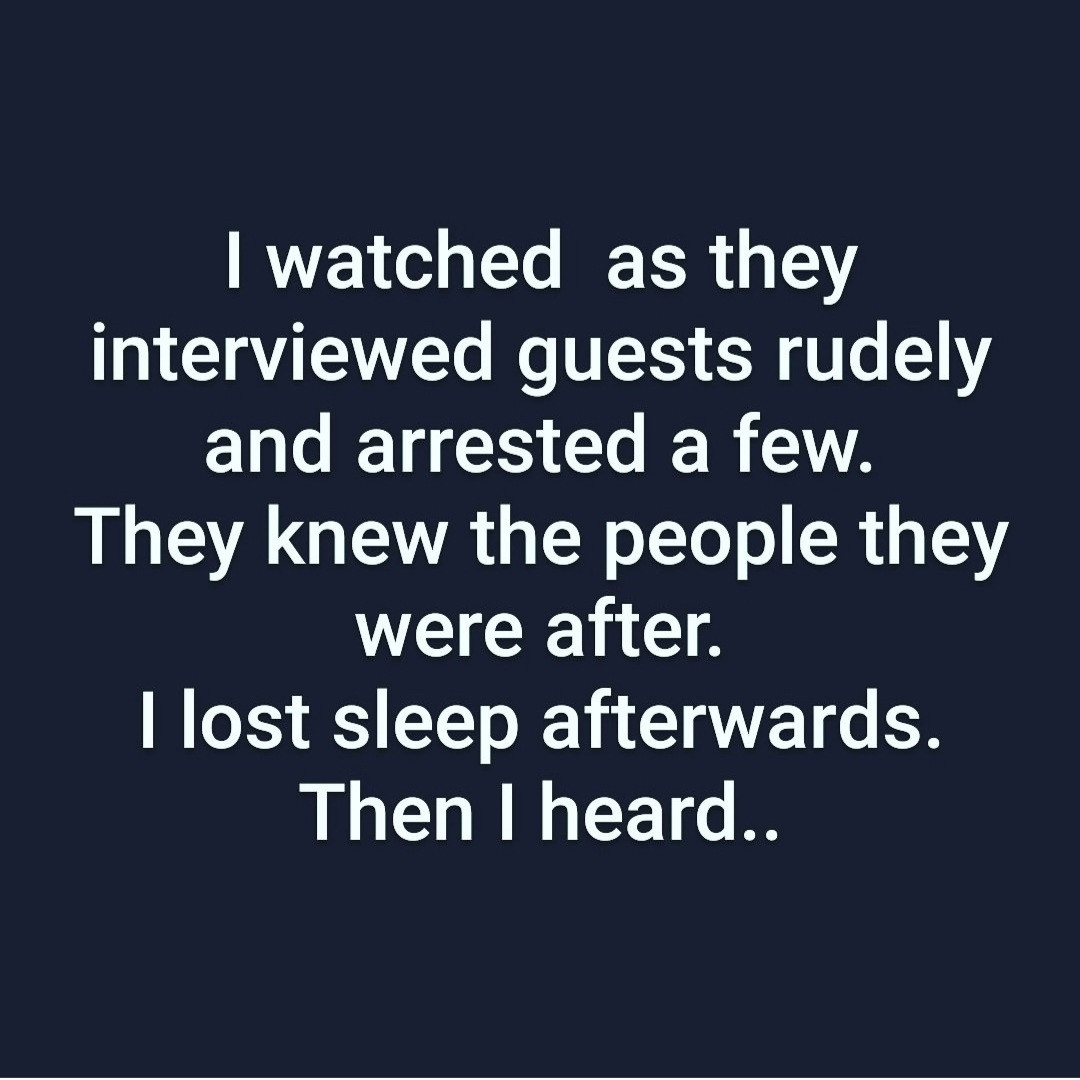 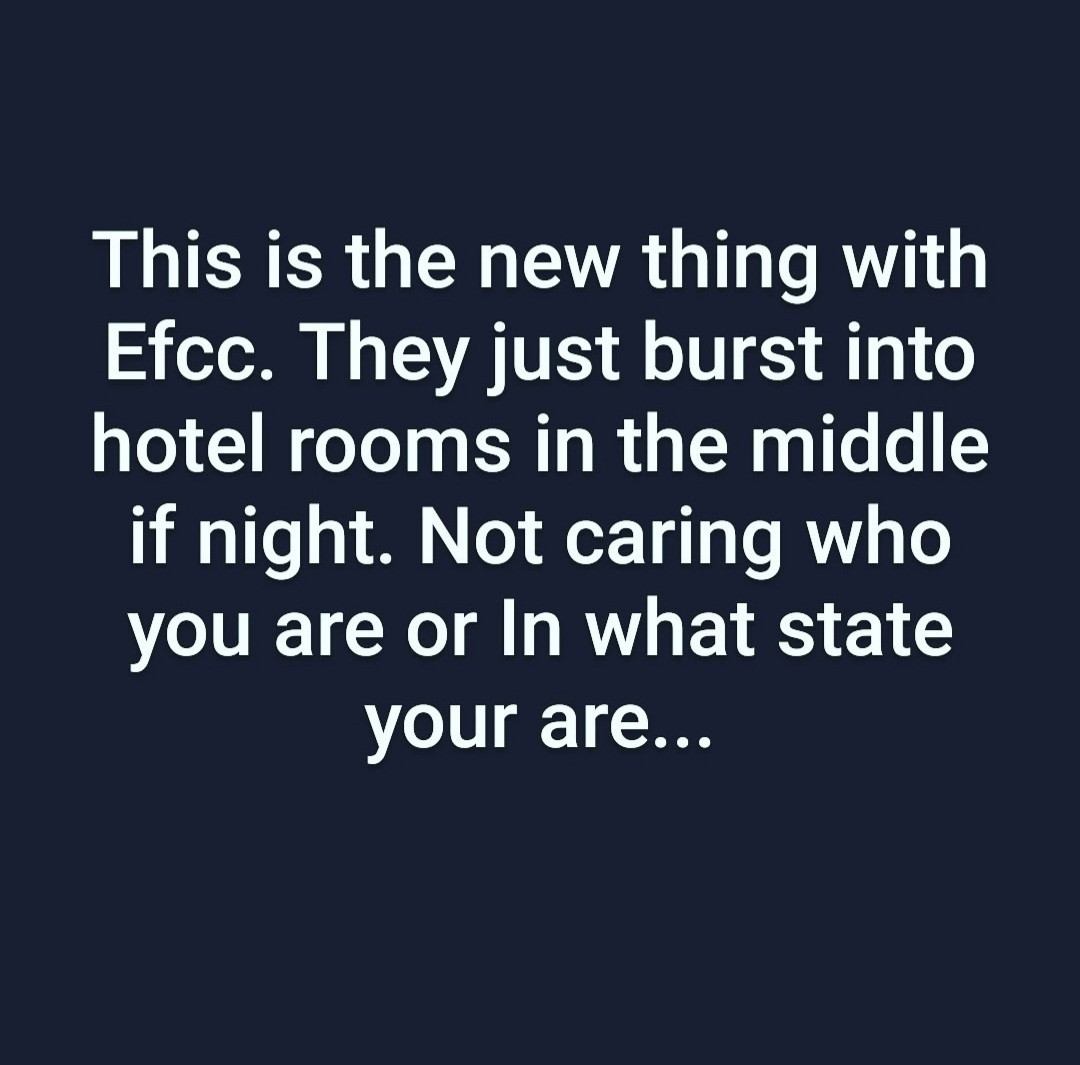 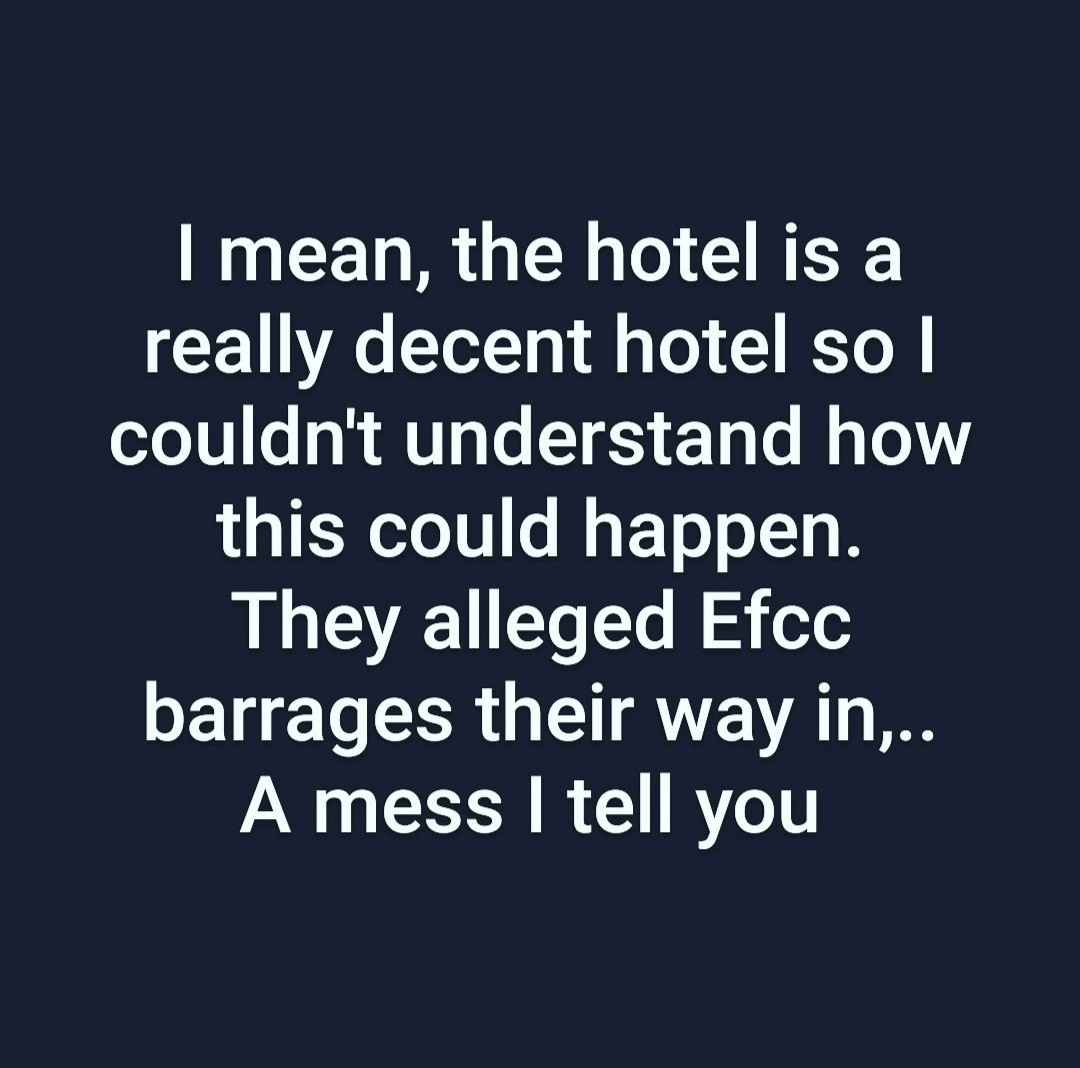