A former SARS supporter has been called out by Nigerian Twitter users after crying out for help following his arrest.

@LekanPaul in his tweets disclosed that he was taken to Kubwa police station after being arrested while having a drink with a friend. 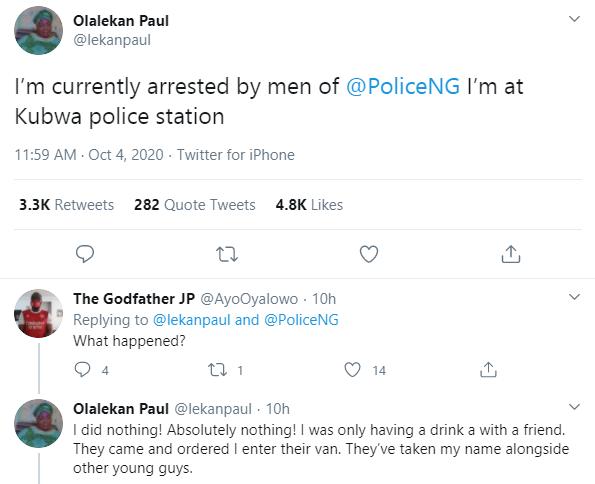 Twitter users were however quick to remind him of his past tweets in which he supported SARS. Here are some tweets below; 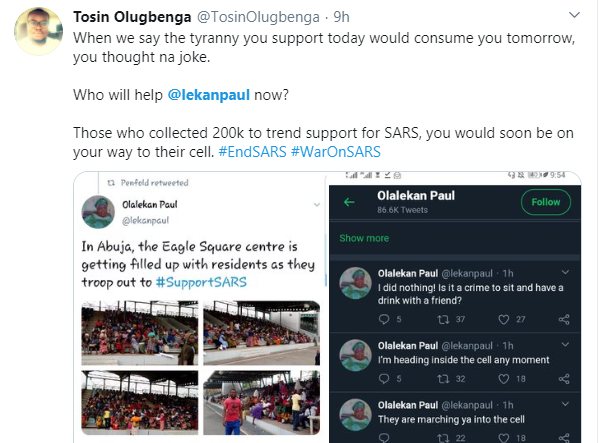 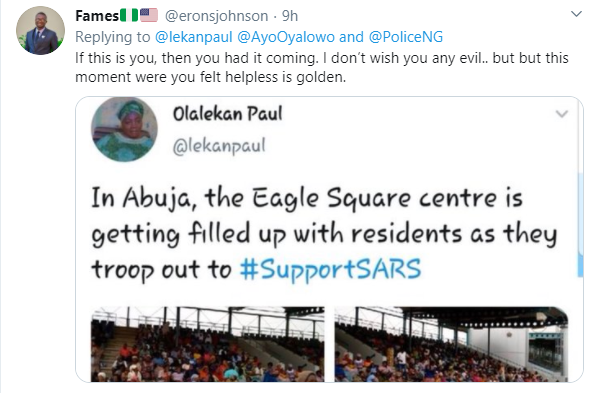 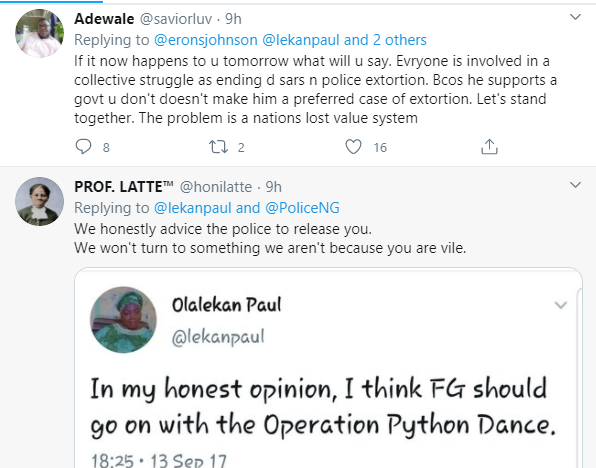 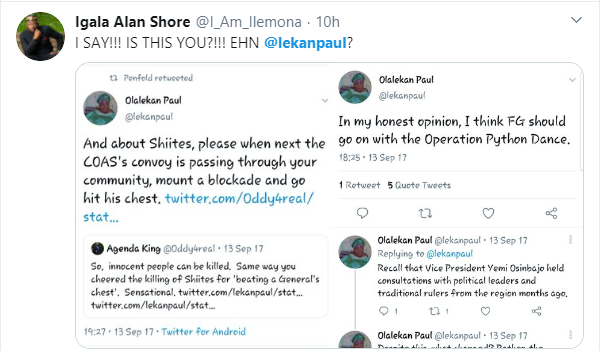 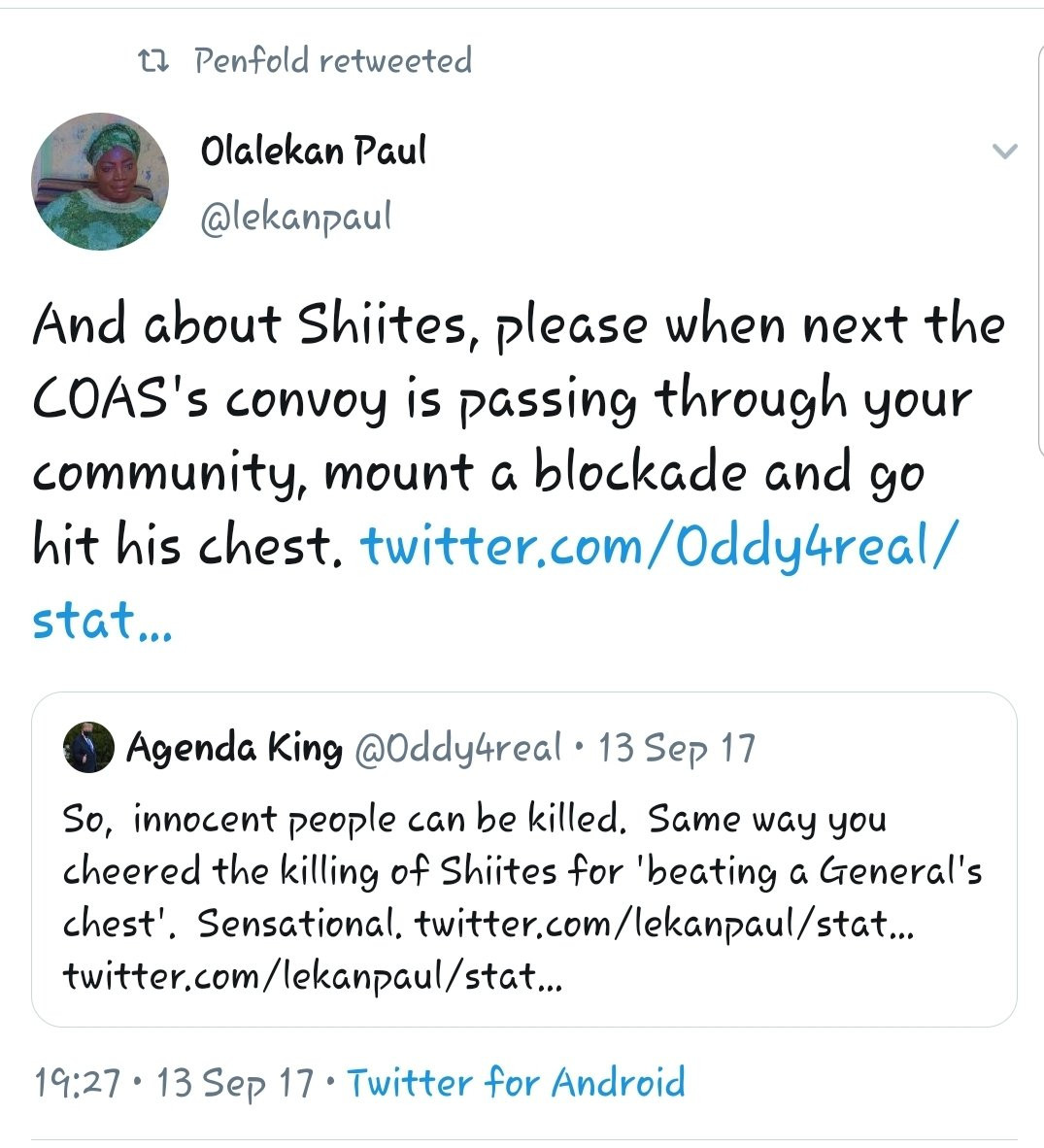 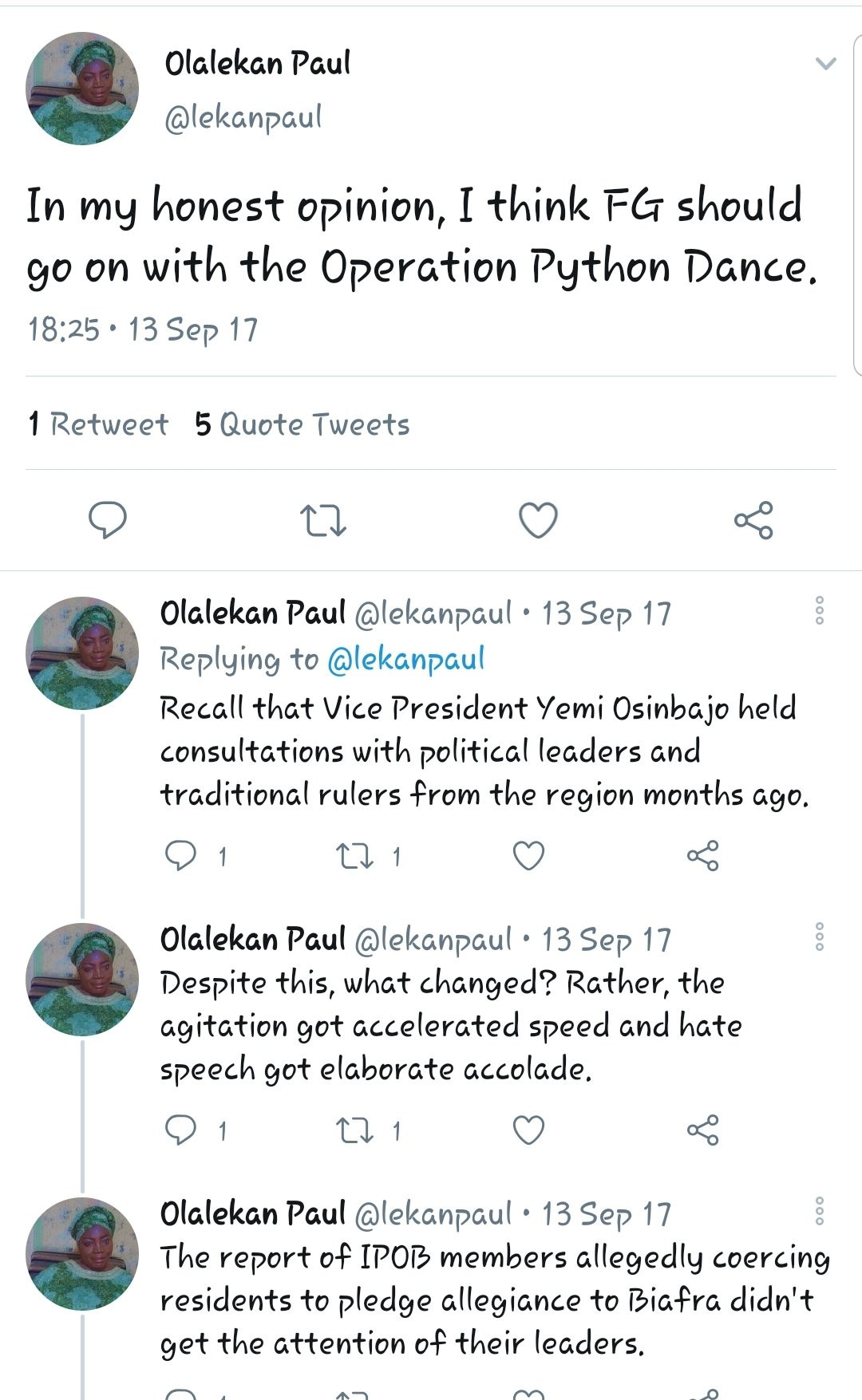 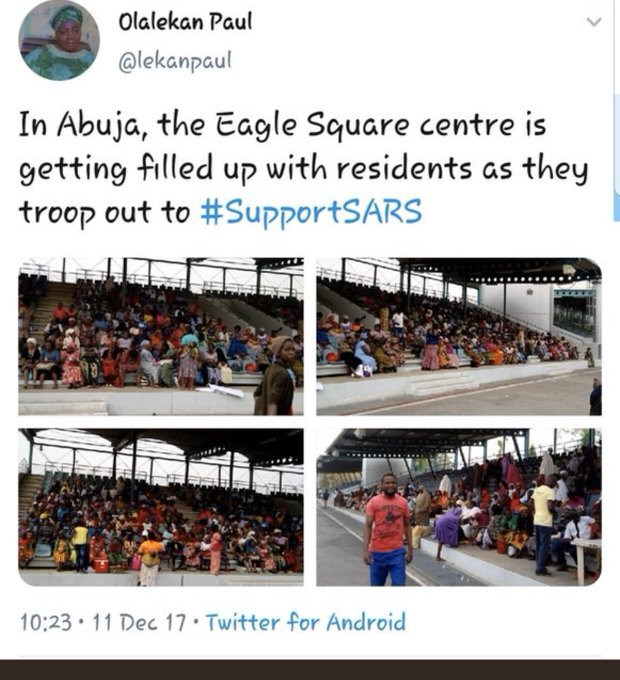 He has now been released following the intervention of some presidential aides. @LekanPaul tweeted after being released; 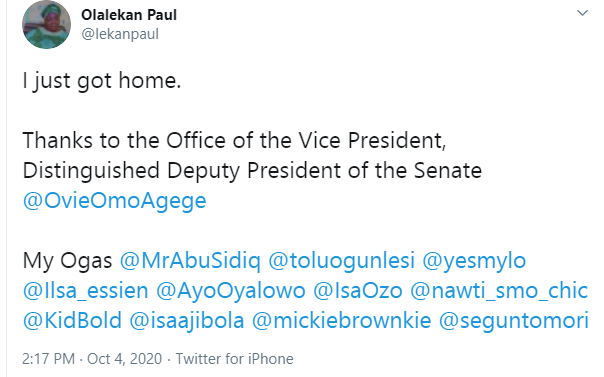 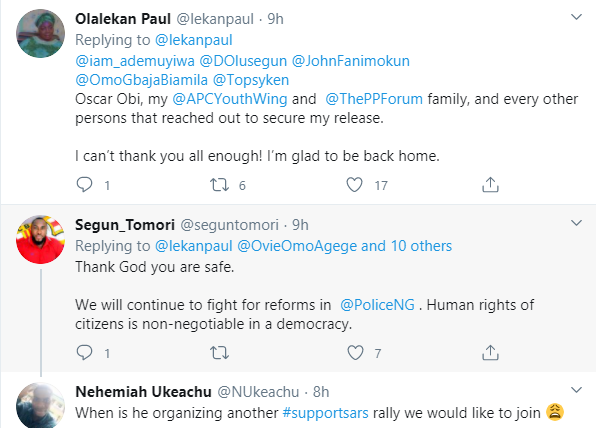