A hit-and-run driver has killed a 28-year-old man identified simply as Daniel in Ughelli, Delta state.

The incident happened in the early hours of Thursday, January 7, along the Ughelli axis of the East-West road.

It was gathered that the deceased worked as a security guard in an undisclosed firm in Ughelli and was returning to Agbarha-Otor, near Ughelli in Ughelli North Local Government on his bycycle after completing a night shift when he was knocked down by the vehicle.

The driver of the vehicle said to be in top speed fled the scene immediately after the ******** occurred while the deceased died on the spot.

His remains was taken to the Ughelli Central Hospital morgue. 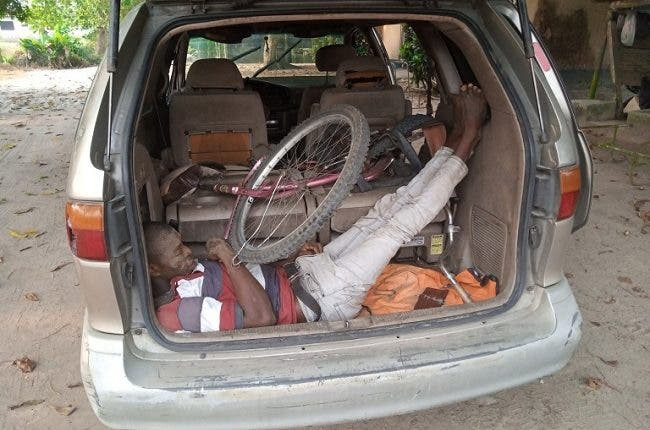