Kanye West got into some PDA with his new girlfriend Julia Fox, less than 24 hours after his enstranged wife Kim and Pete Davidson got cozy on their own date night.

The rapper and the actress turned up at Delilah in West Hollywood with some of Kanye’s famous friends on Wednesday night. The couple were joined by the likes of Madonna, Floyd Mayweather, Antonio Brown, The Game and Evan Ross. 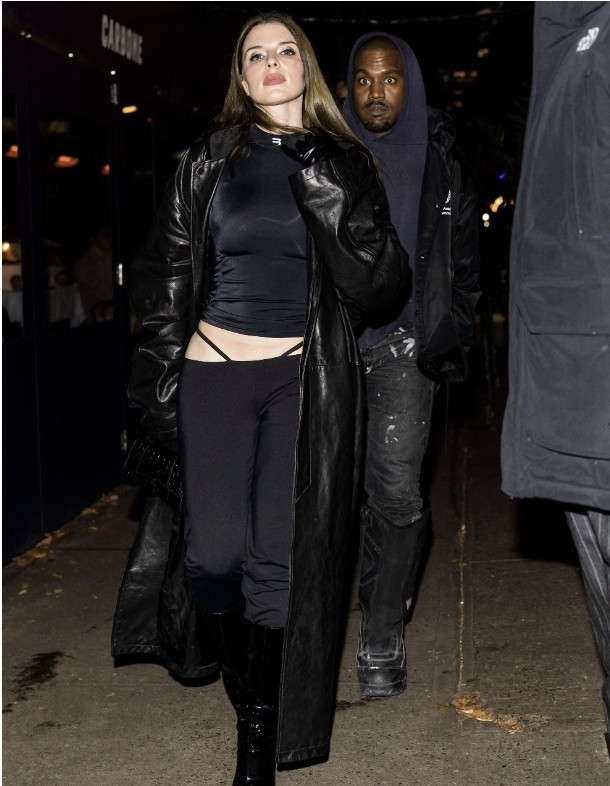 Inside, the two sat next to each other on a couch, vibing with the music played in the club. However, when they got out, Kanye planted a big k!zz right on Julia’s lips.

This is coming after Kim Kardashian and Pete got cuddled up as they grabbed pizza and ice cream together on Tuesday night. 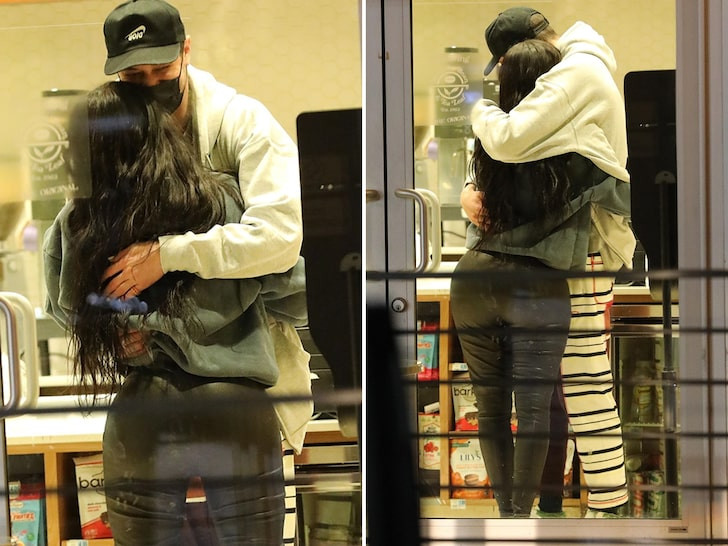