A source close to his family said that he died when his bike crashed along Hassan Usman Katsina Polytechnic around 4pm on Wednesday, March 3, 2021. 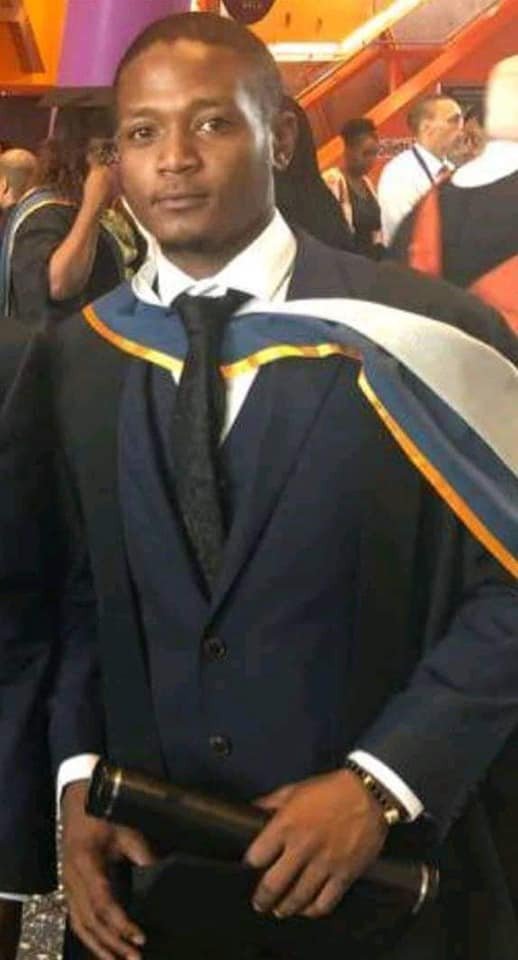 Nura, a Master degree holder from a London university, will be buried on Thursday, March 4, by 10am.

He is a director of Oando, where he has investment in millions of dollars. 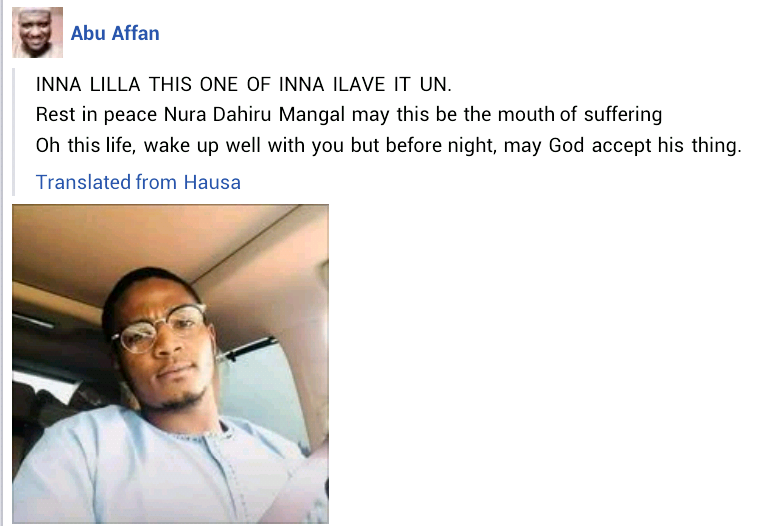 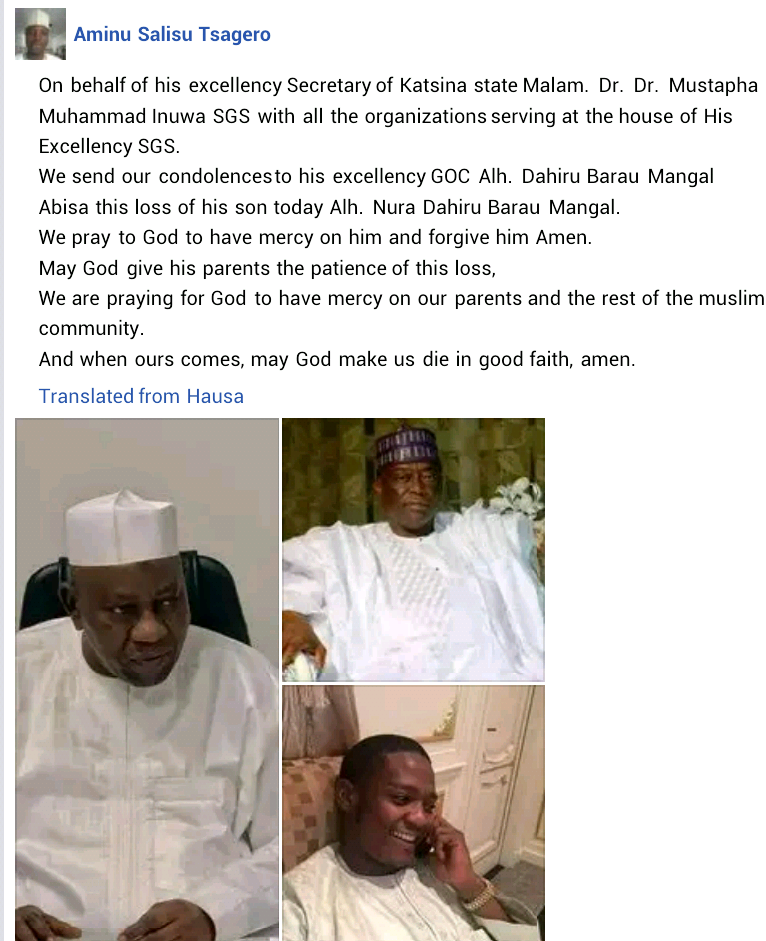 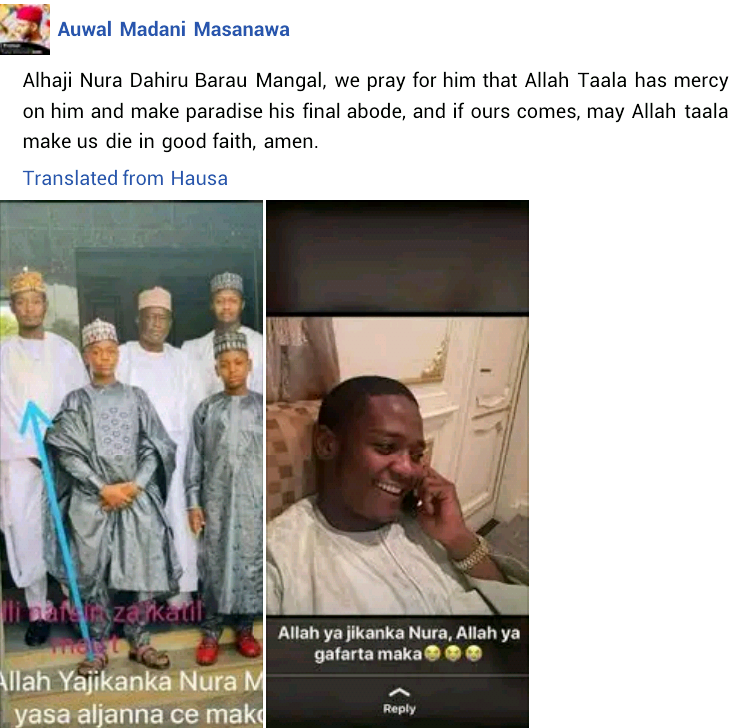 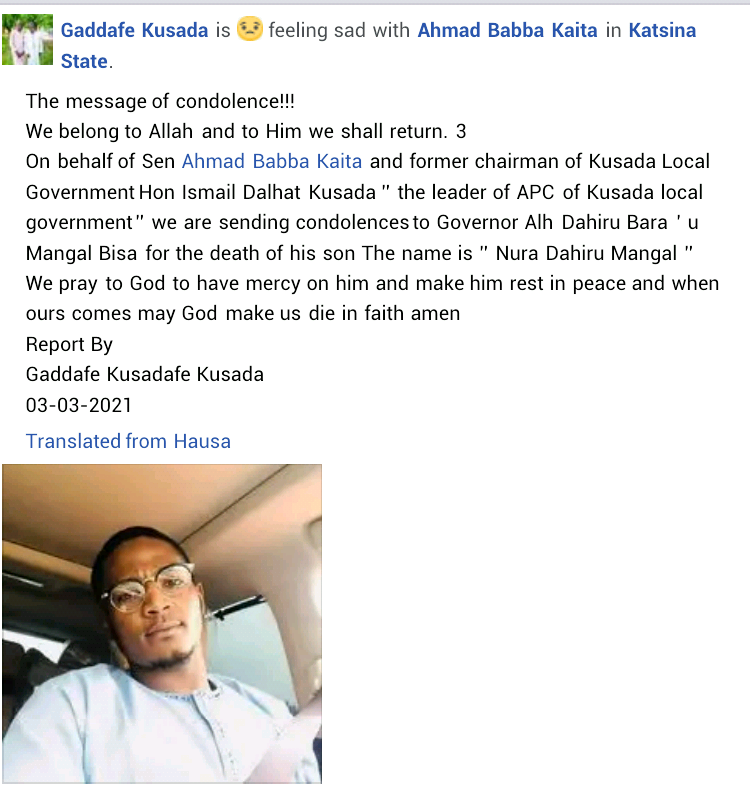 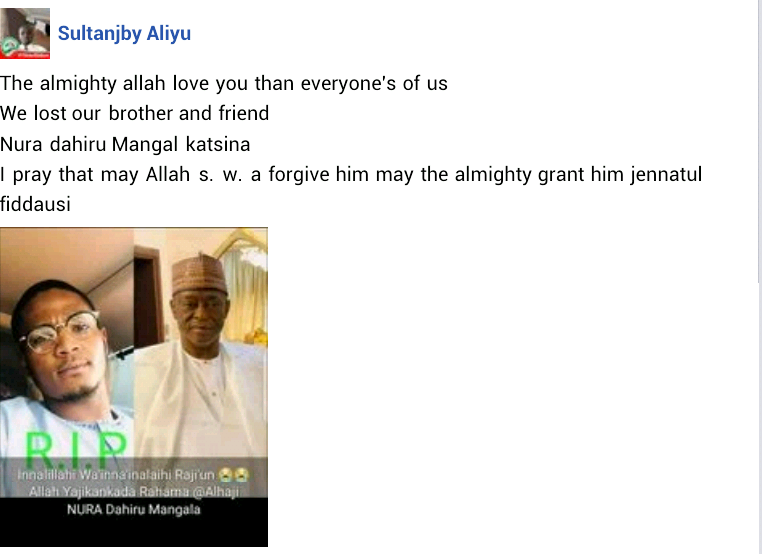