The five time ballon d’Or winner’s return to Old Trafford last month has been met with hysteria by Manchester United fans globally so much that the club has been releasing photos of his arrival and daily routine at Manchester since the signing. 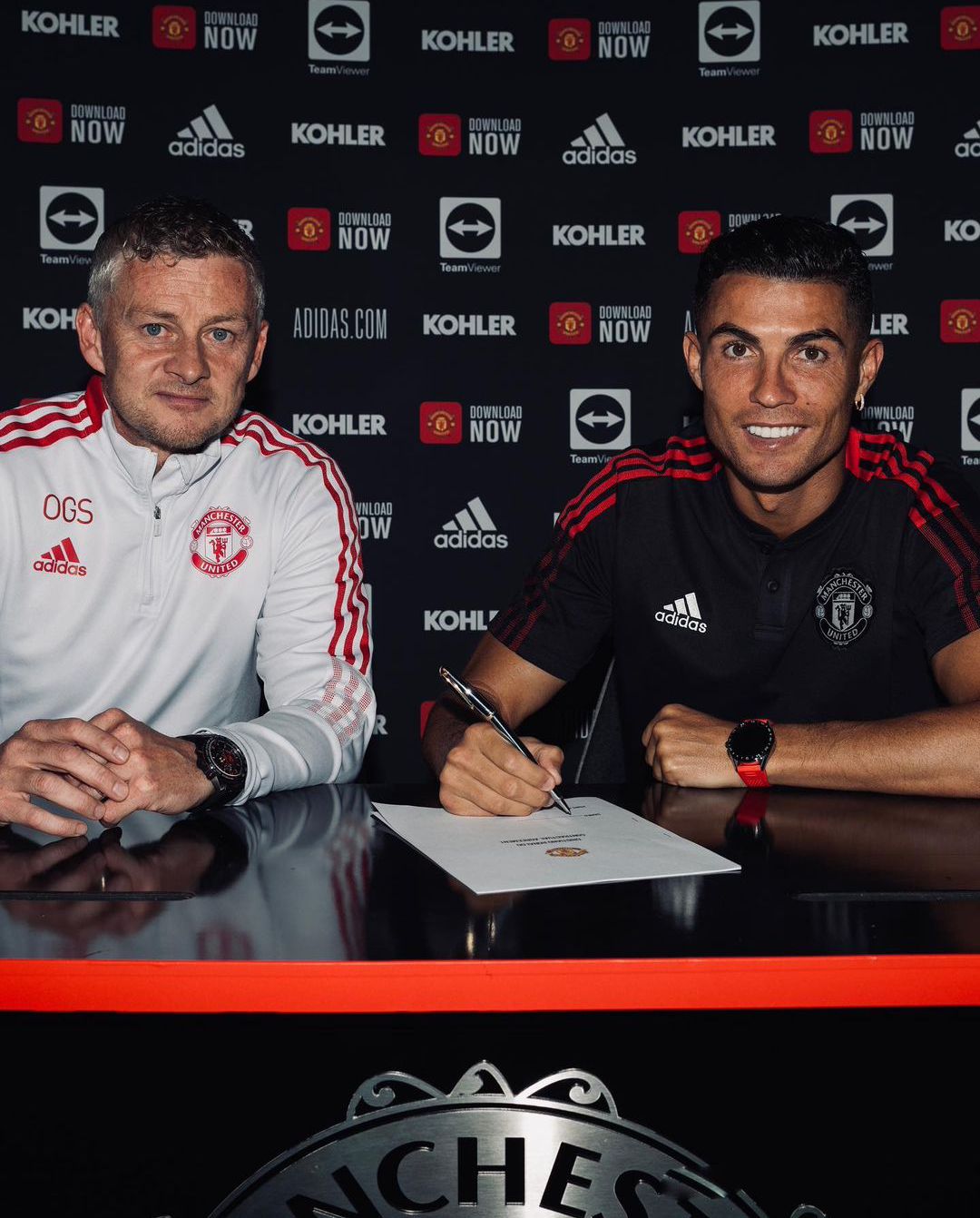 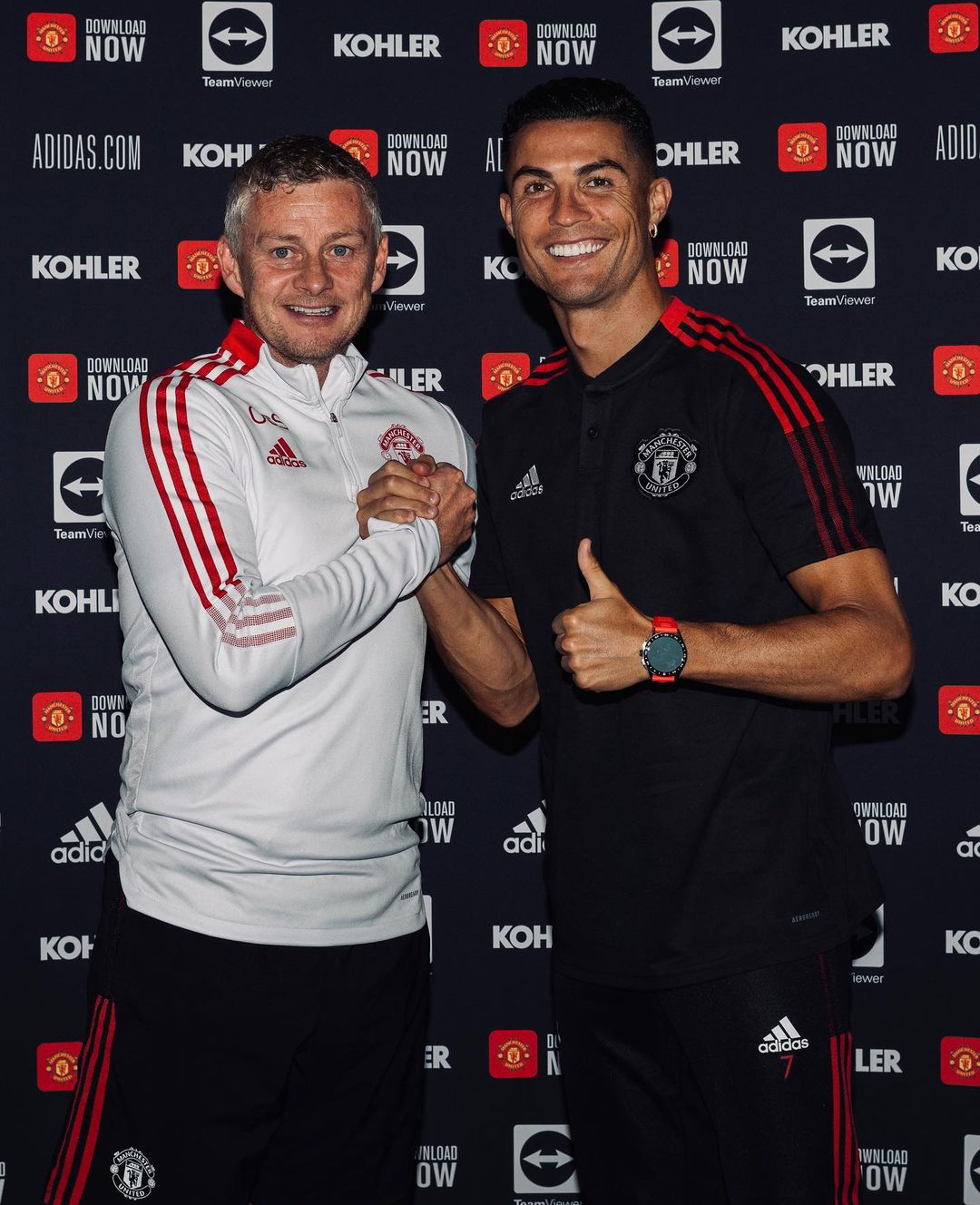 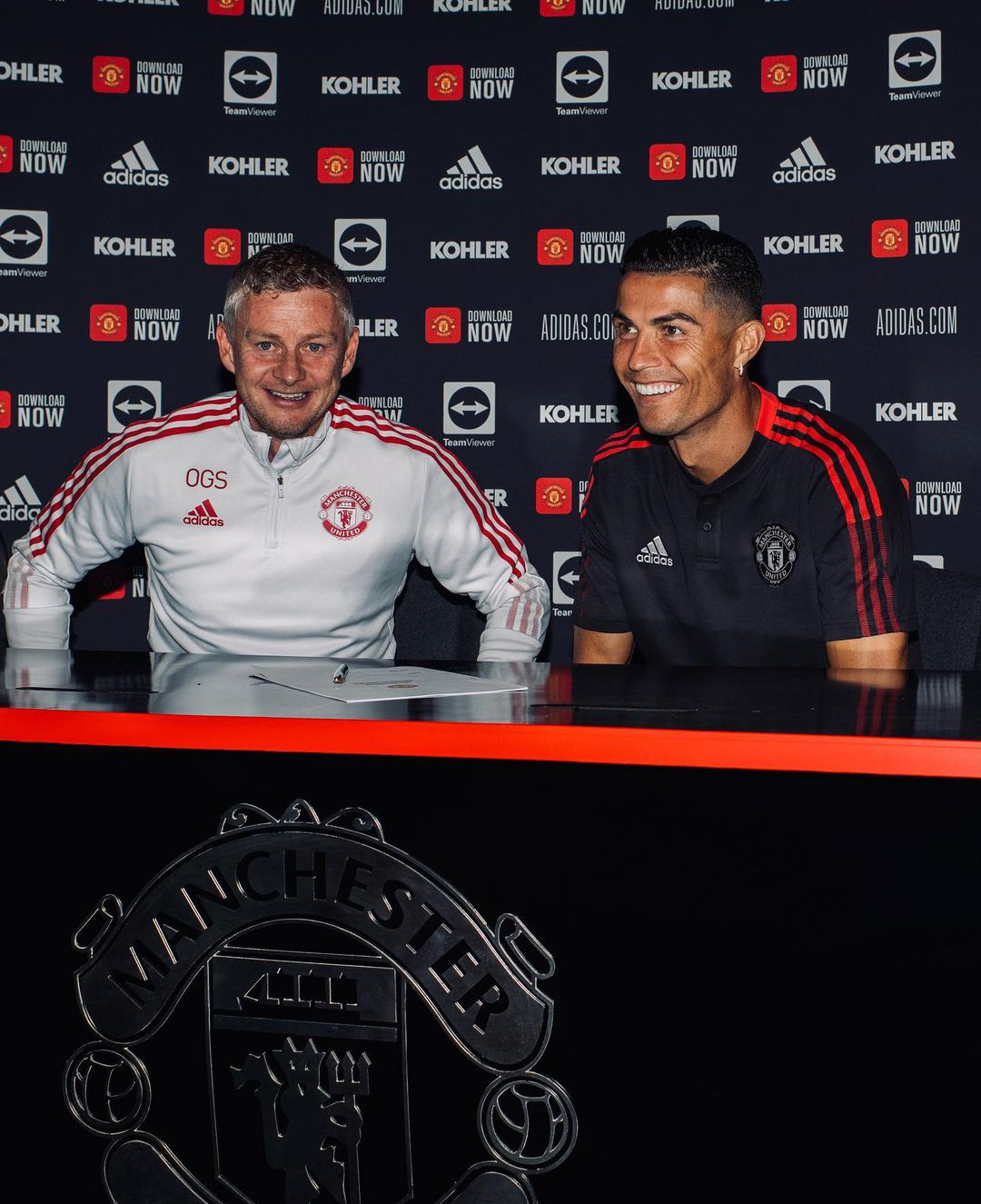