Olawale Adekola said he was covering the protest when the protesters turned on him. He was beaten until he started bleeding from a hole in the centre of his head. His equipment were also stolen. 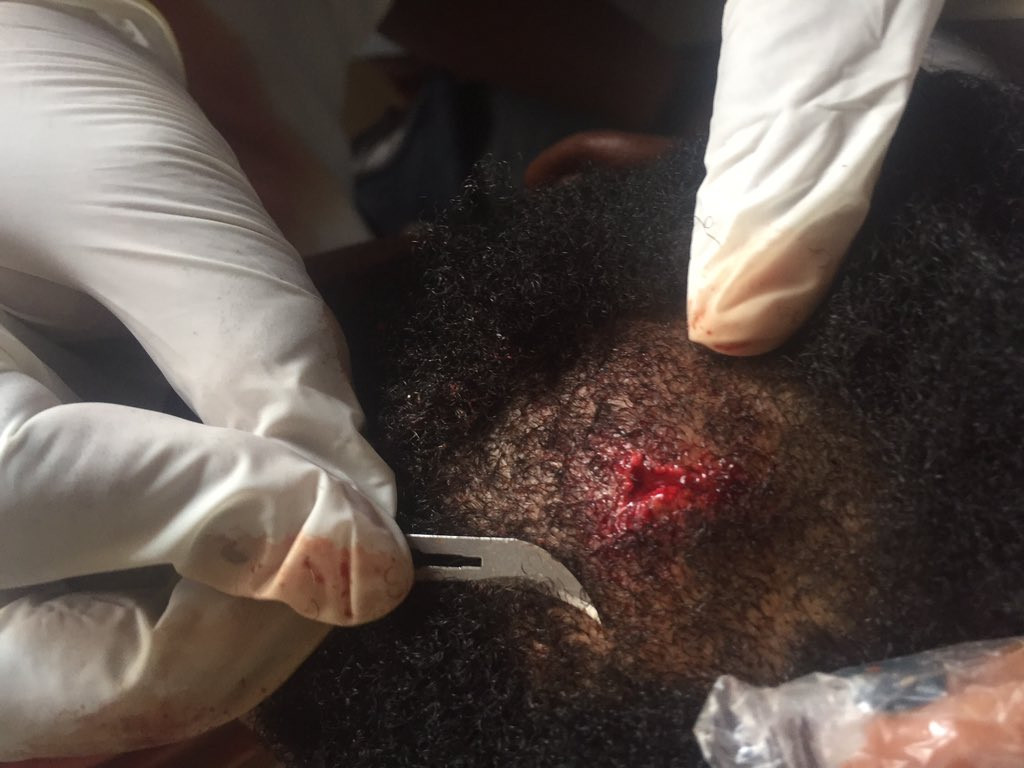 Sharing photos of his head injury, he wrote: “I’m so lost of words and sad on how the Ekiti state youths attacked me yesterday because I was with a camera documenting the protests. I was almost stoned to death! Photojournalists aren’t safe anymore. Drone was destroyed, camera was stolen and other gadgets missing.” 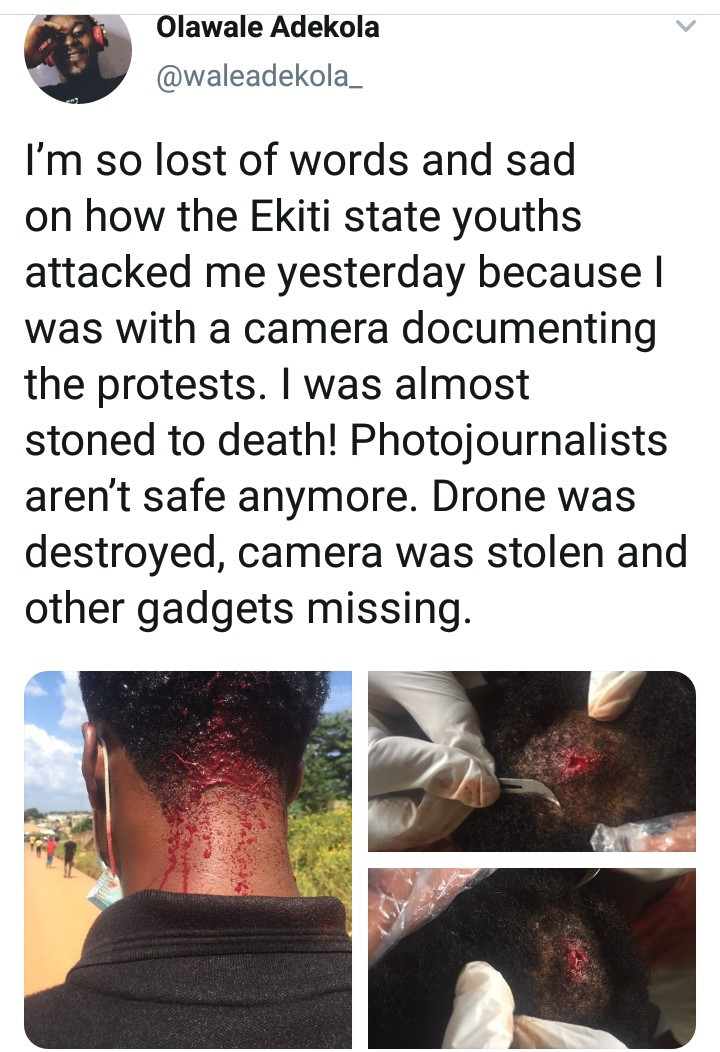 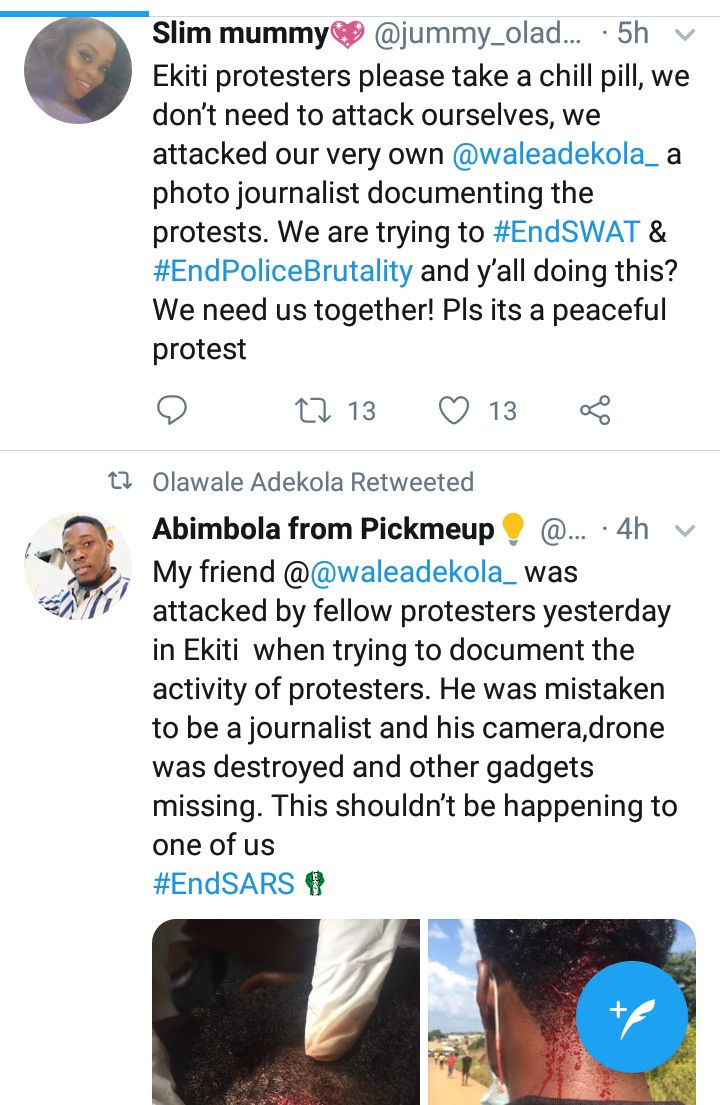 May God Have Mercy, Check Out The Chat Between Lilfrosh And His Girlfriend After...

Metro NU Writer - October 6, 2020
New details are beginning to unravel after Davido’s signed artiste, Lil Frosh was accused of beating up his girlfriend that left her with bruises...