The Kogi State Police Command has commenced investigation to unravel circumstances leading to the death of a staff of the Nigeria Television Authority, (NTA).

The deceased identified as Onwukwe Chukwu Obiahu was stoned to death by unknown assailants in Okene shortly after he closed from work on Tuesday night, September 7.

It was gathered that the body of late Obiahu who worked at the engineering department of the NTA boaster station in Okene was found along Okene Ogori Magong road on Wednesday morning, September 8. 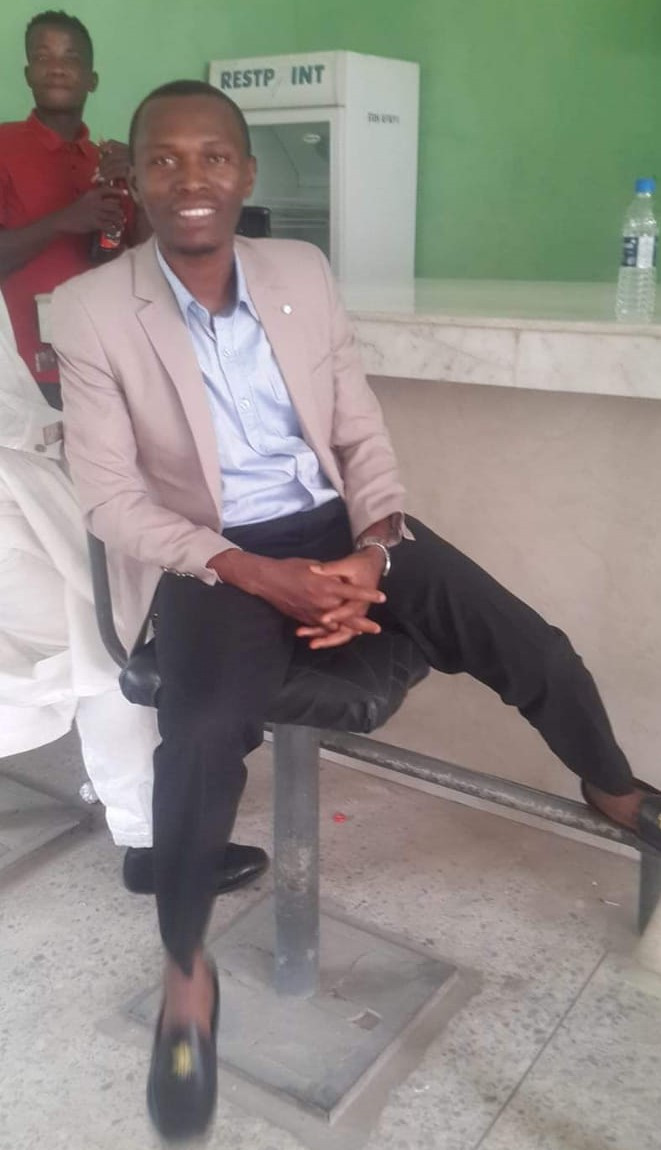 It was further learnt that all the staff on duty have been arrested and are currently under interrogation at the Divisional Office of the Nigeria Police Force in Okene.

A staff of NTA in Okene who do not want his name mentioned confirmed the incident to Nigerian Tribune.

“It is very unfortunate we all woke up this morning to see the death of one of our colleague working in the engineering department allegedly stoned to death. When we closed transmission around 10 PM, on Tuesday, he left the office premises. Unfortunately this morning, (Wednesday), we discovered his corpse that he was killed with stones by some persons who we do not know,” the source said.

ATTENTION:  Imo community honours man for his achievement as the first banker in their history

“All the staff on duty have been arrested because they are prime suspects. The incident has been reported to the Police for investigation. Obiahu was a gentleman who was committed to his duty. He died a horrible death.” the source added.

Spokesperson of the command, DSP William Ovye Aya, who confirmed the incident said the police has commenced investigation with the view to determine the cause of his death, arrest and bring the perpetrators to book.

Meanwhile, the Nigeria Union of Journalist, (NUJ), has condemned the gruesome murder of the NTA engineer.

While commiserating with the NTA family over the irreplaceable loss, the NUJ chairman observed that it has become very difficult for many Nigerians to go about their legitimate businesses.

“A young man who went to work to do his legitimate duty was killed on his way home. It is so sad, very unfortunate. At this juncture, I will want to call the Nigeria police, to do everything possible to unravel the circumstances behind the death of that young man,” he said.

“It is becoming increasingly difficult for people to do their legitimate business anywhere in Nigeria today. From the available information, he was a staff of NTA who closed at the end of the day he was going back home and was later killed. I want to commiserate with the family, of the deceased and the entire NTA all over the country over the unfortunate incident.”

ATTENTION:  Mauricio Pochettino is 'considering leaving PSG to return to Tottenham and could convince Harry Kane to snub summer transfer'

Continuing, the chairman stated that, “As I said, the government should please do something to protect every Nigerians and the media broadcast inclusive. If the deceased had been provided with adequate cover, I believe what happened should not have happened.

“What we have heard is that he was closing late, and he was going home unprotected. No vehicle. If somebody must be closing from work at that ungodly hour of the night, something should be done for him to go home safely. I want to call on media owners to provide vehicles to convey their staffs to their various destinations to avert future occurrence of this ugly incident.” he added. 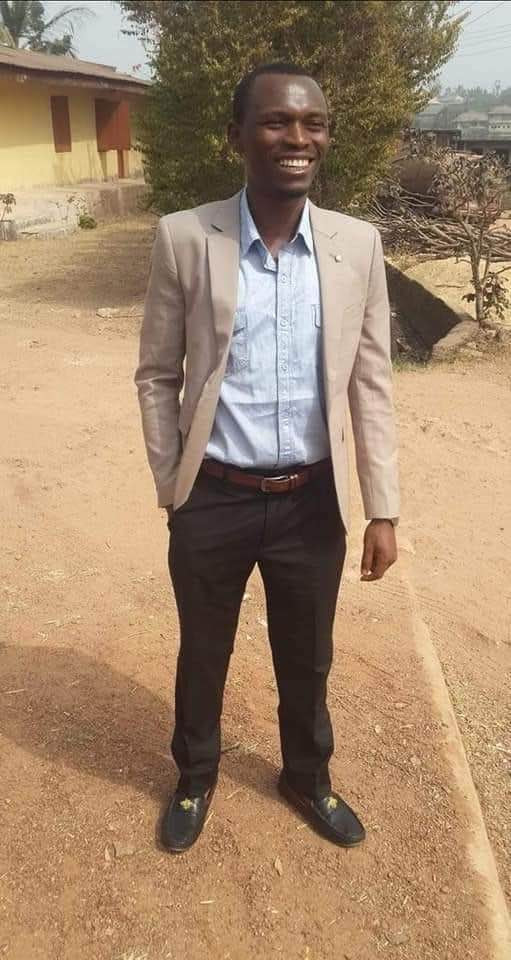 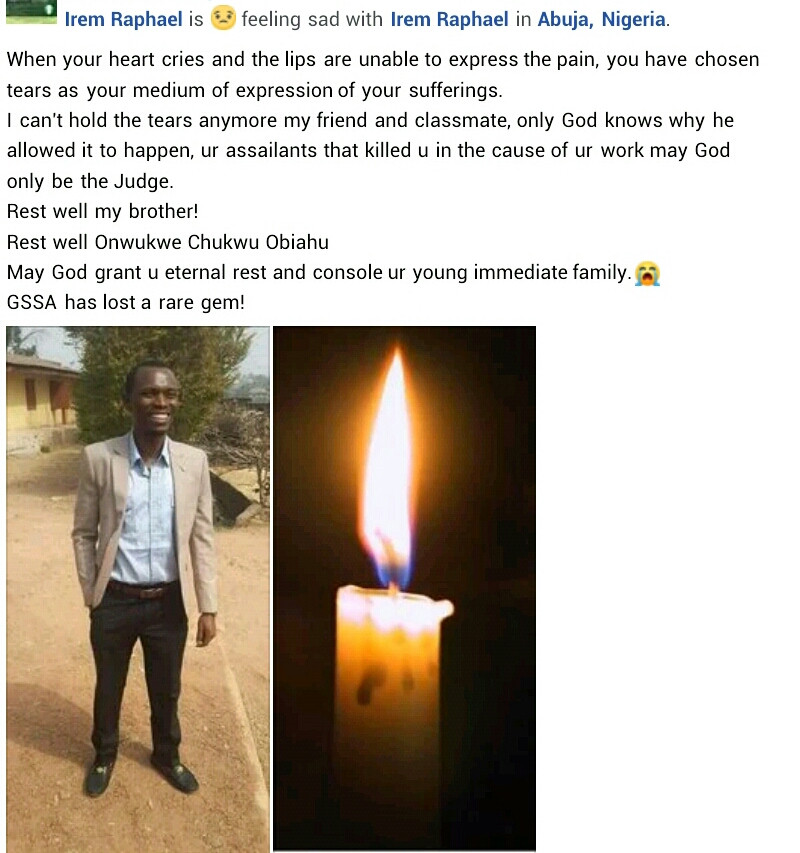