President Buhari has arrived Lagos for the commissioning of some Projects.

He arrived Lagos in the company of the Speaker of the House of Representatives, Femi Gbajabiamila. He was received by the Lagos state governor, Babajide Sanwo-Olu and many other government functionaries. 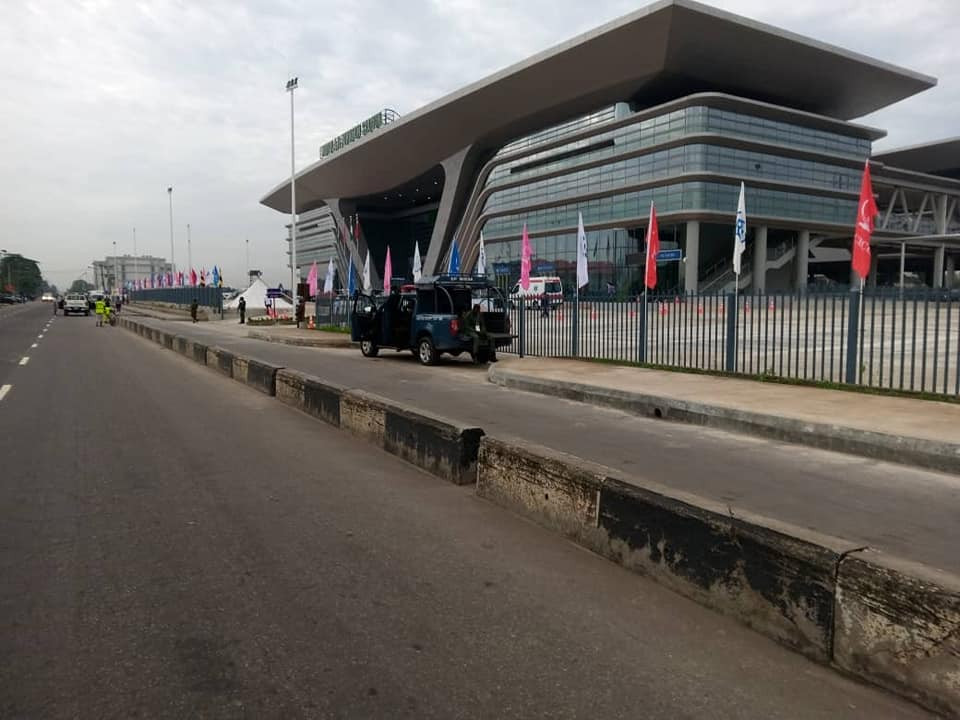 The Construction started in March 2017, and test-running commenced in December 2020. 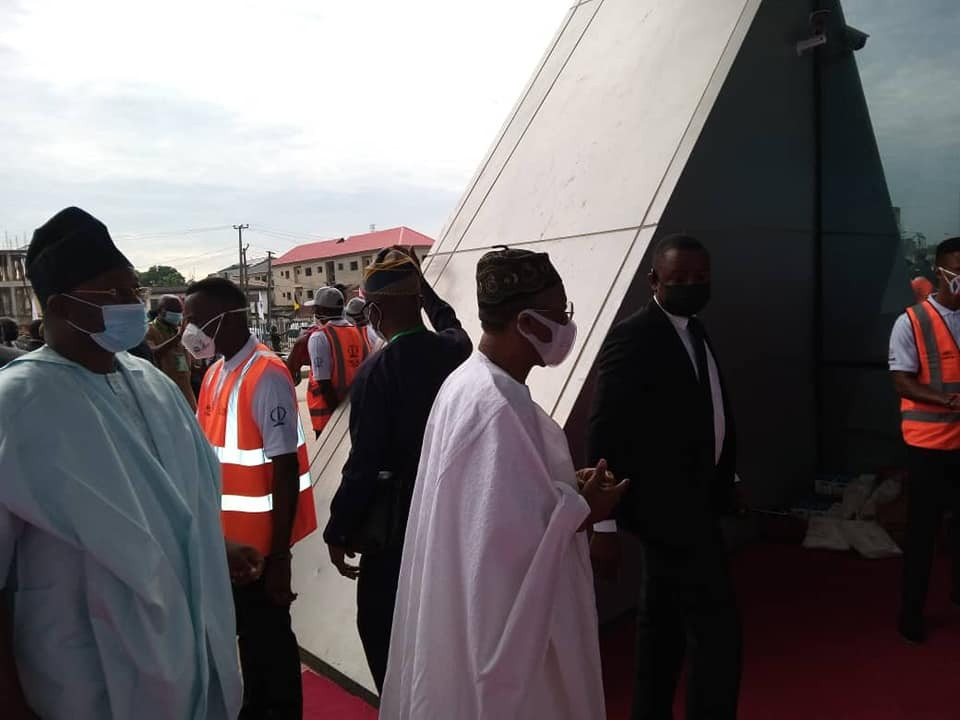 The Ebute Metta Station, known as the Mobolaji Johnson Station, is the largest railway station in West Africa with a holding capacity of 6000 passengers.


Watch the videos below