A 62-year-old retired Olympics relay runner and his 60-year-old friend both died on Sunday, November 28 after pulling out guns during a heated argument and shooting each other, according to police reports.

Emmit King, a former University of Alabama track athlete and two-time member of the American Olympics Relay Team, and his friend Willie Albert Wells were having an argument outside a home in Bessemer, Alabama, before it ended in gunfire, according to police. 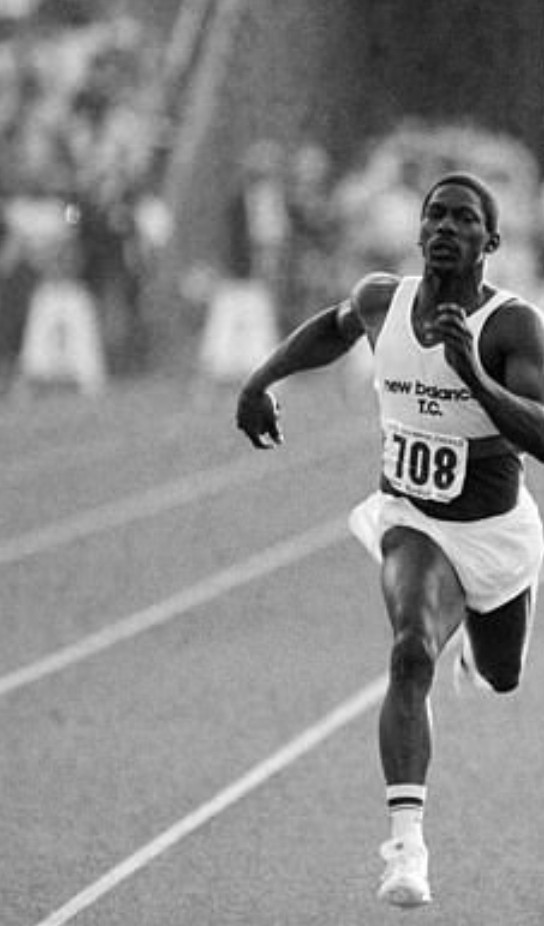 It is not clear what the two men were arguing about or who shot their weapon first. The shots were exchanged around 3.40pm on the 800 block of 22nd Street North, according to police. 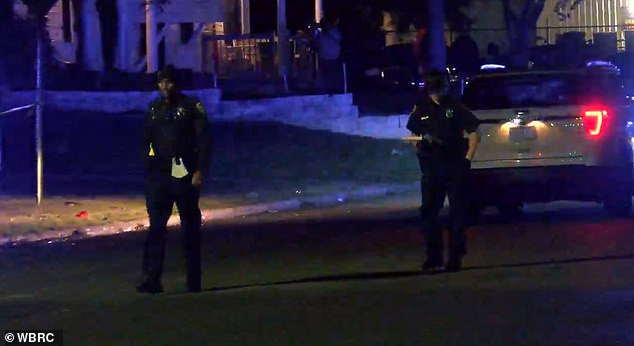 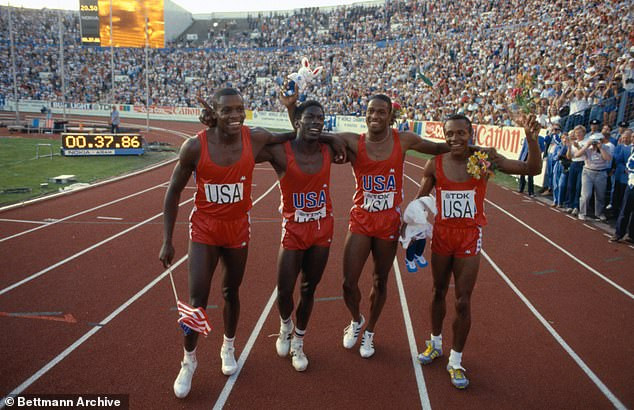 King was a sprinter and a member of the U.S. relay team for the Summer Olympics in 1984 and 1988, although he didn’t compete at any Olympic events.

According to police, King and Wells’s deaths mark the 26th and 27th homicides in Bessemer this year, as opposed to 18 homicides in all of 2020. Jefferson County has had 185 homicides so far in 2021, surpassing last year’s total of 183.