Adele who already owns three homes in a star-studded neighbourhood of Beverly Hills splashed out the huge sum on the mansion which formelry belonged to actor, Sylvester Stallone.

With the Instagram post, the singer confirmed she’s moved in with boyfriend Rich Paul after a year of dating as she shared a snap of them outside their new home. 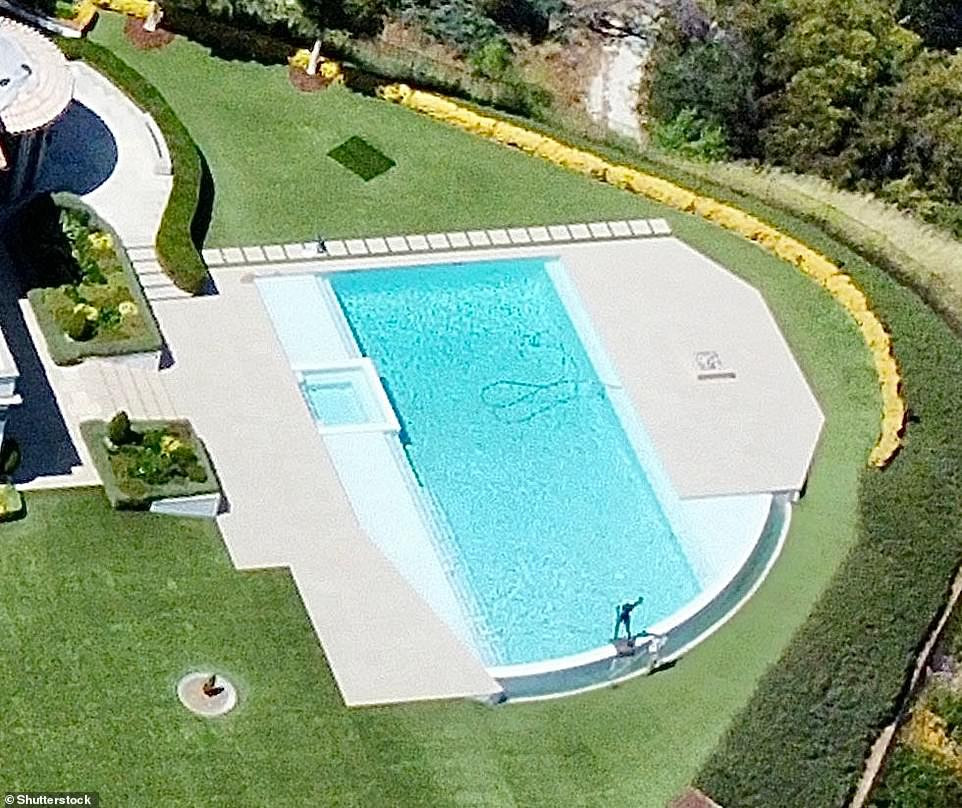 The property has a total of eight bedrooms and was designed by architect Edward Granzbach and built in 1994. 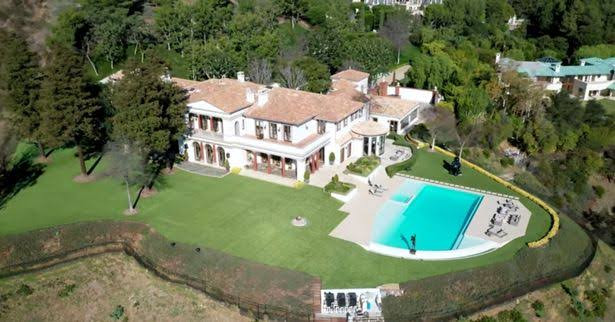 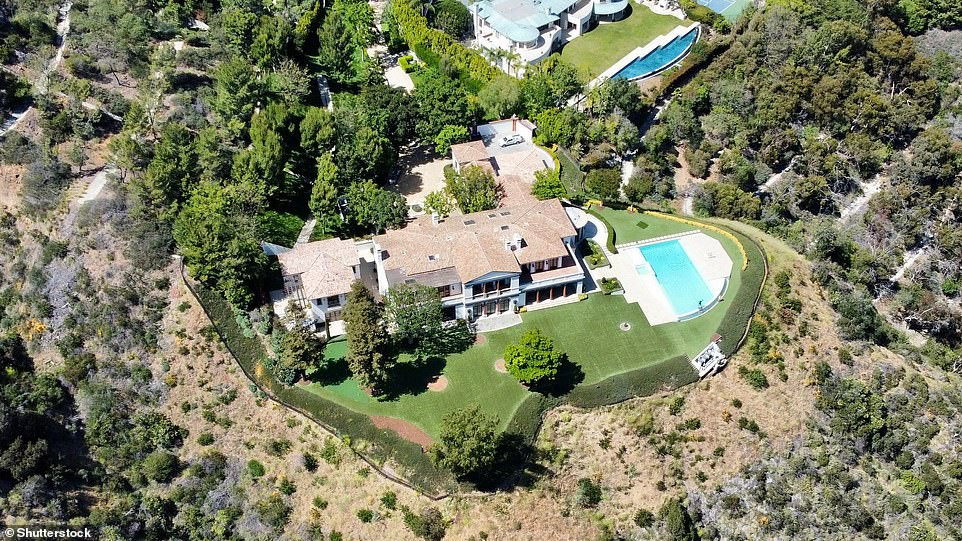