At least three people have been killed and six injured in a stabbing at a nursery in China.

Police in Jiangxi published news of the incident on China’s Twitter-like Weibo platform this morning, August 3.

According to the post, a “gangster” wearing a peaked cap and a mask stormed the private kindergarten in Anfu County and attacked those inside. 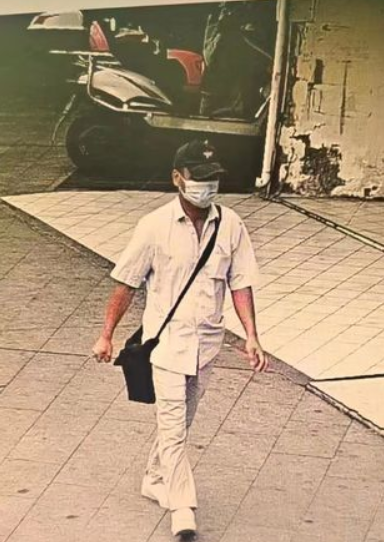 The ages of the victims have not yet been confirmed.

Police said Mouhui is still at large and escaped after carrying out the ******. 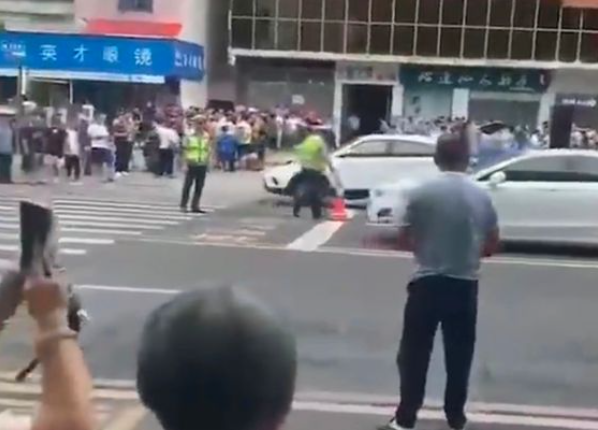 In unconfirmed videos of the scene shared on social media, a police officer can be seen carrying a child in his arms from a patrol car to an ambulance. 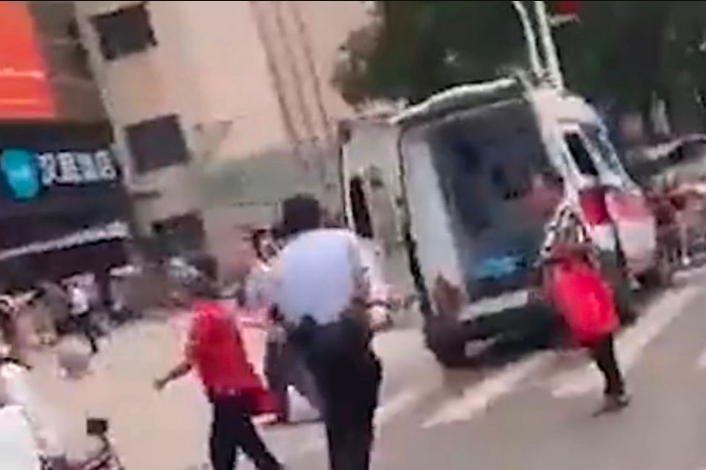 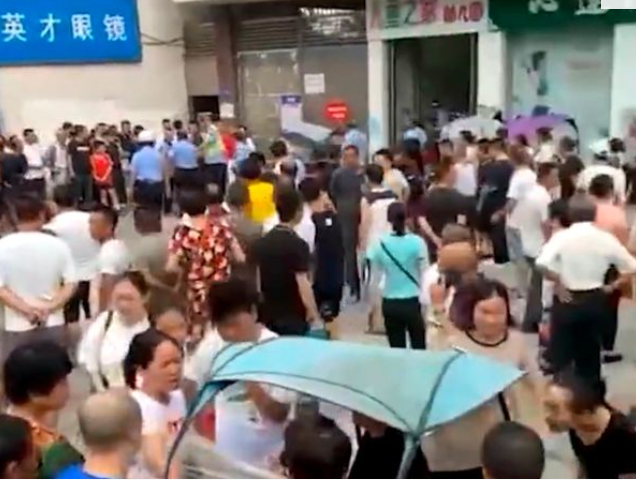