A truck carrying live bullets fell down in Onitsha, Anambra State, and spilled it’s contents onto the streets.

The incident, it was gathered, occurred along Awka Road in the early hours of Sunday, May 9, causing panic and fear among residents.

It was not clear where the truck came from, but it was said to be moving the live bullets out of Onitsha to a yet to be ascertained location.

The driver of the truck, a Mercedes Benz 911, and his conductor sustained minor injuries after the truck lost control, skidded off the road and fell into a gutter, with its content spilling in the process. 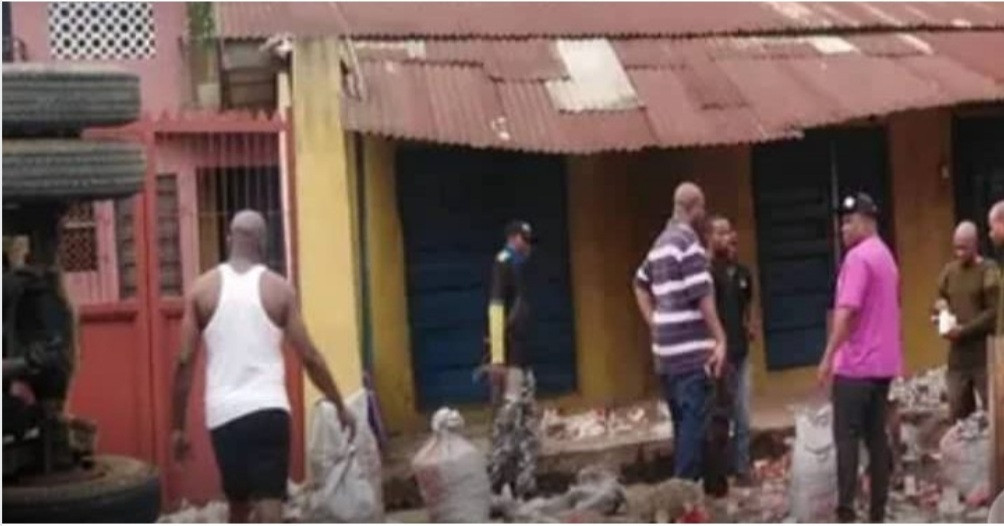 According to Sun News, thw driver and his conductor tried to evacuate and conceal the content of the truck, but could not do much before daybreak when some police operatives arrived the scene.

The police reportedly arrested the driver of the truck while his conductor escaped.

Security has since been beefed up around Awka Road area and ShopRite axis of the commercial city.