An 11-year-old girl, Victoria Ajeh, who was alleges she was impregnated by her aunt’s husband, has given birth to a baby boy in Benue state.

Victoria accused Joseph Adoyi, who is said to be in his mid 50s, in Makurdi, the state capital, of r*p!ng and impregnating her.

Adoyi, a guard with the Benue State University (BSU) is married to Victoria’s aunt, Esther, and they have two grown-up children who are said to have completed their higher education. Victoria had been staying with the family since she was about three years old.

Andrew Obeya, a development specialist, who has been supporting the pregnant minor, confirmed the latest news on Friday, January 14, 2022.

“Victoria gave birth to a bouncing baby boy this morning. She was the first to be wheeled into the theatre for delivery and it was a successful procedure,” he disclosed.

“The mother, baby and everyone are doing great! For those that may not be following, she is the 11 year old child that was impregnated by her guardian in Makurdi (the security guard at the BSU)  For those with baby items to donate, kindly let us know how to get them. The baby will really need these items

“Agada Itodo has really been wonderful in this entire process. He has been the boot on ground since the last 3 days when we picked them up from their village, facilitated her account opening process and other errands to be sure she had a smooth delivery and other items before the delivery.”

Meanwhile, it was gathered that soon after the pregnancy was discovered by Joseph’s wife, she allegedly sent Victoria back to her parents in the village.

According to Victoria, who spoke with The Sun, after finding out that she was pregnant, her aunt immediately sent her back to her parents, who are battling with taking care of seven other children.

“When my aunty discovered that I was pregnant, she just took me to the pack and ‘way billed’ me back to the village. My aunty’s husband impregnated me. He slept with me two times before I became pregnant.”

Asked how old her pregnancy was when she was sent to the village, Victoria said she didn’t know. 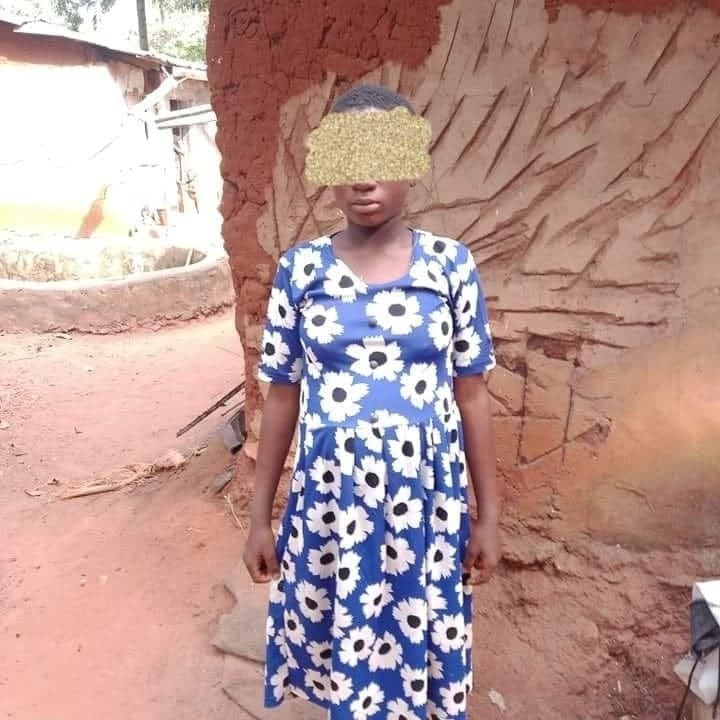 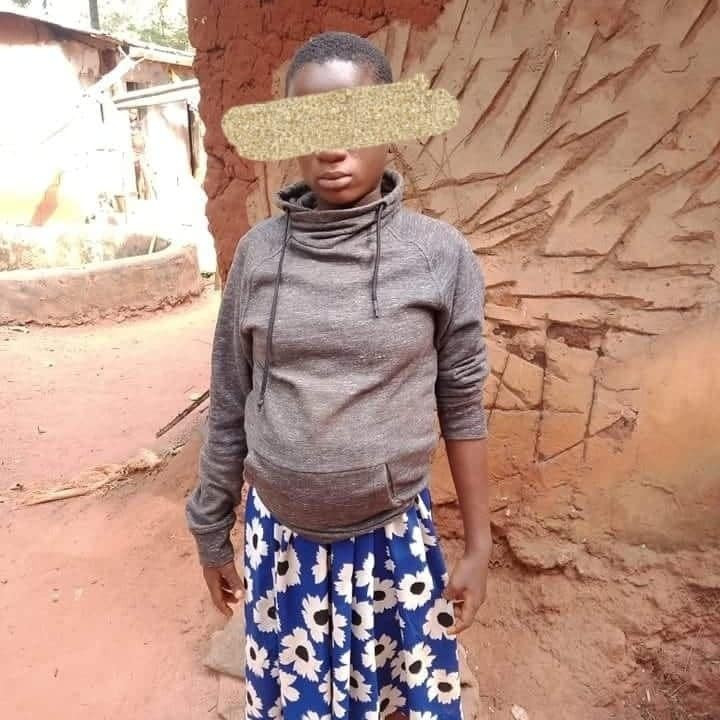 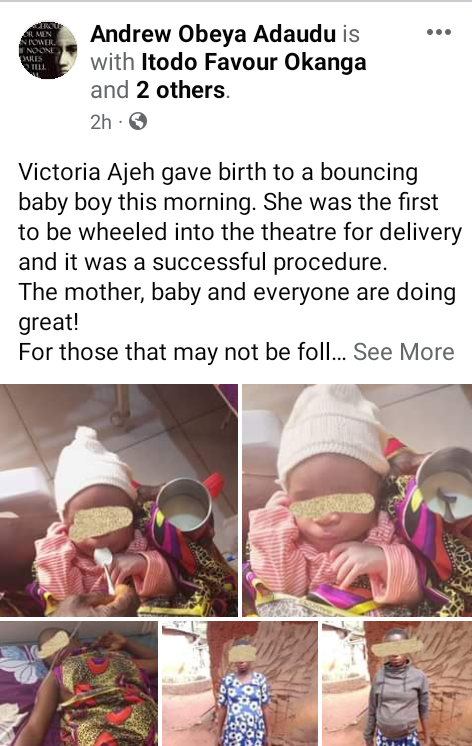