A woman has been found dead in her garden with a puncture wound in her neck.

Tiffany L. Frangione, 48, from Houston, Texas, USA, tried to intervene in a fight between her two dogs and the neighbour’s dogs, but her pets turned against her, according to the Daily Mail.

The medical examiner determined her death to have been accidental and caused by “blunt force trauma of her neck with penetrating injuries and mechanical asphyxia”. 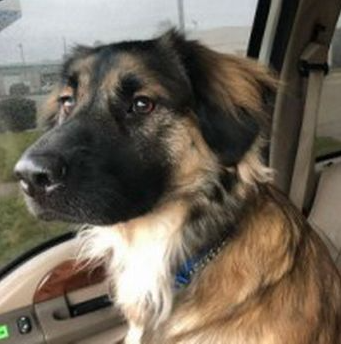 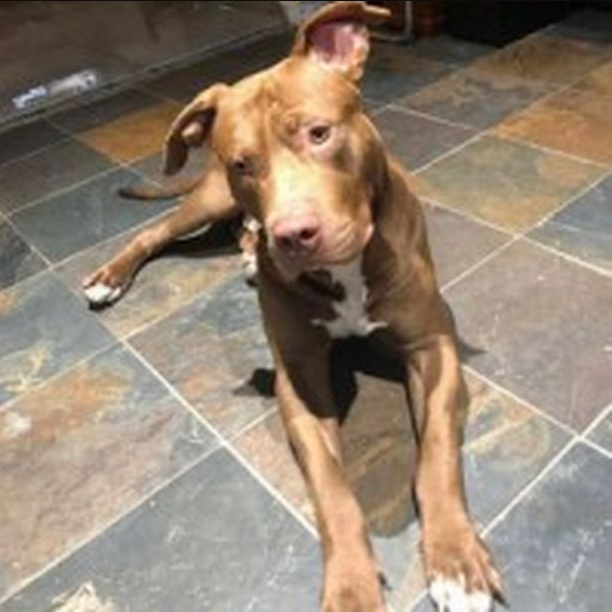 Frangione had owned both dogs since they were puppies.

Houston’s BARC Animal Shelter confirmed to KHOU11.com that Frangione’s husband has turned the dogs over to the shelter.

They were reportedly scheduled to be euthanised on Monday.

Frangione loved her dogs and had posted numerous pictures of them on social media. She had even created Instagram accounts for both of them.