Native doctors in Benin republic organised a ritual ceremony to get justice for George Floyd from the “gods.”

The ritual ceremony was held for George Floyd but the native doctors also called for justice for other black people killed unjustly in the United States, including Trayvon Martins, Michael Brown, Botham Jean, and Ahmaud Arbery. 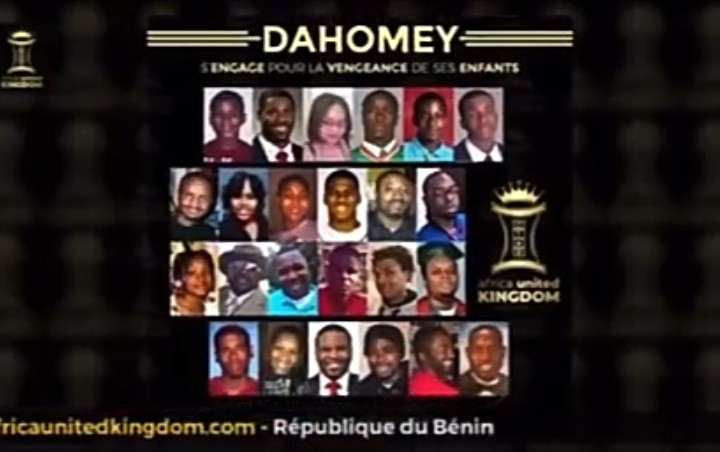 During the ceremony in Dahomey, Benin Republic, a portrait of George Floyd was given pride of place on the altar. Chickens and a ram were killed and the blood was sprinkled around the altar. 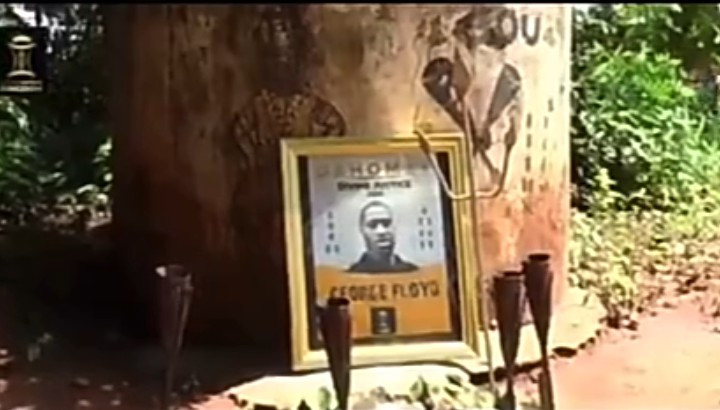 Also, during the ritual, George Floyd’s name was mentioned multiple times. His killers were also mentioned as a “voodoo hex” was released on them. 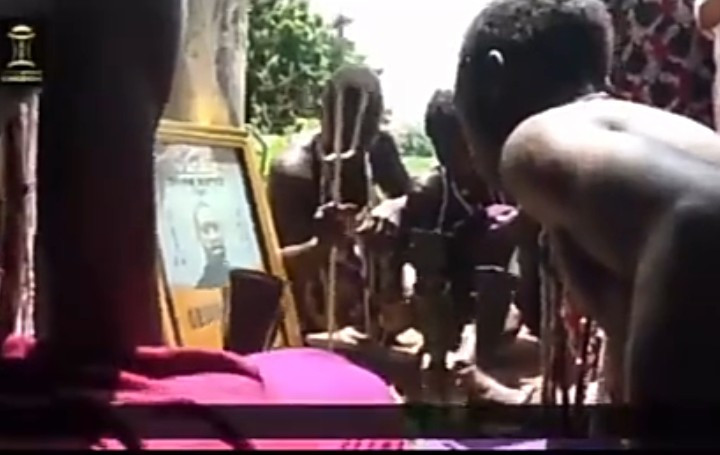