Men of the Lagos state police command prevented a frustrated young man from committing suicide by jumping into the Lagos lagoon via the third mainland bridge on Monday, June 15.

According to the police, the young man was so frustrated he was hell-bent on jumping into the Lagoon. He was stopped and later taken to the Oworo police station.

”Yesterday our vigilant officers on 3MB prevented this young man from diving into the Lagoon. His expression of frustration made him hell bent on jumping despite being restrained by the officers. He’s been taken to Oworo Police Station where his family was contacted.” the police tweeted 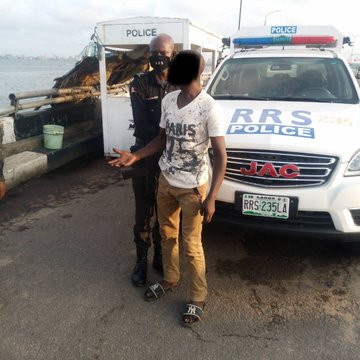 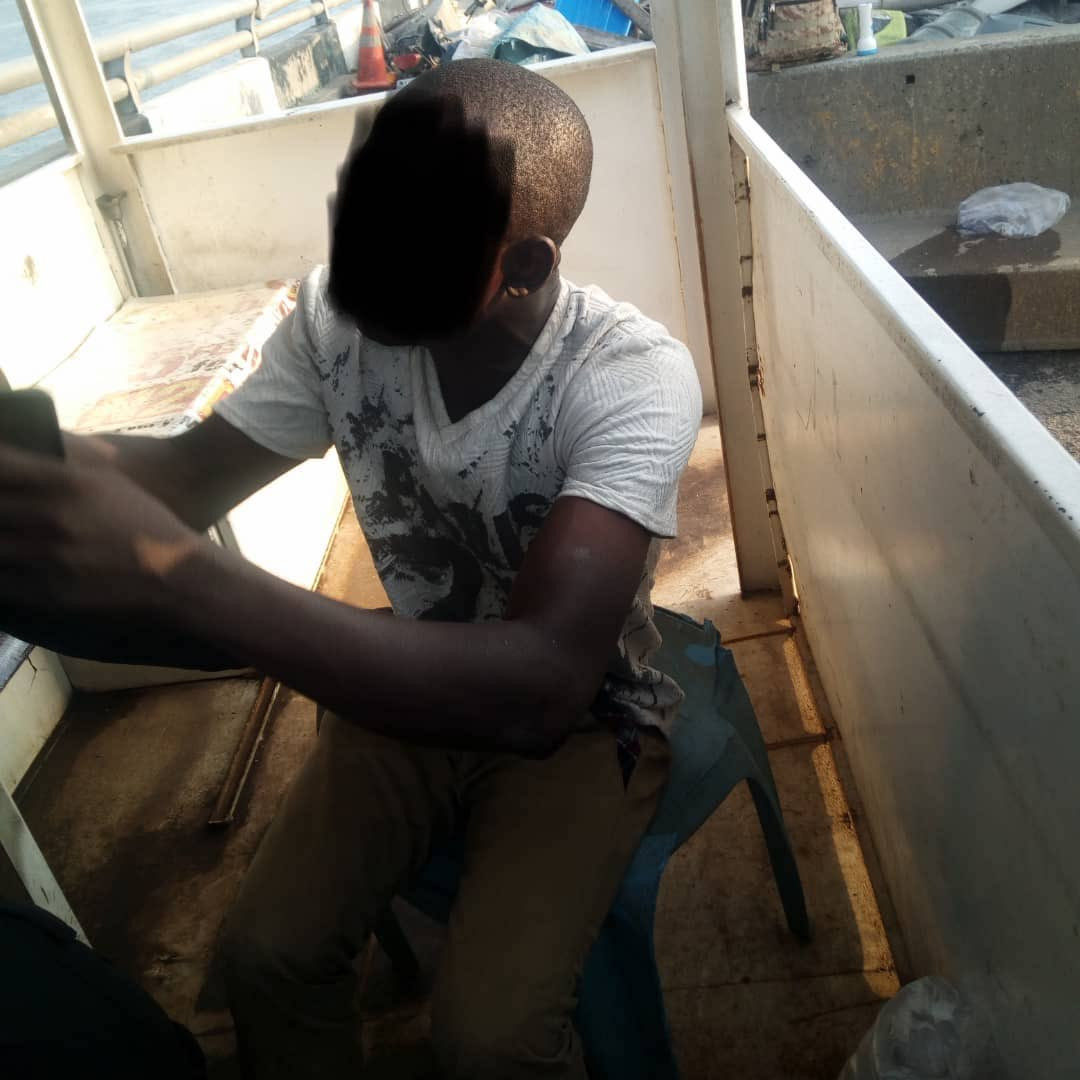 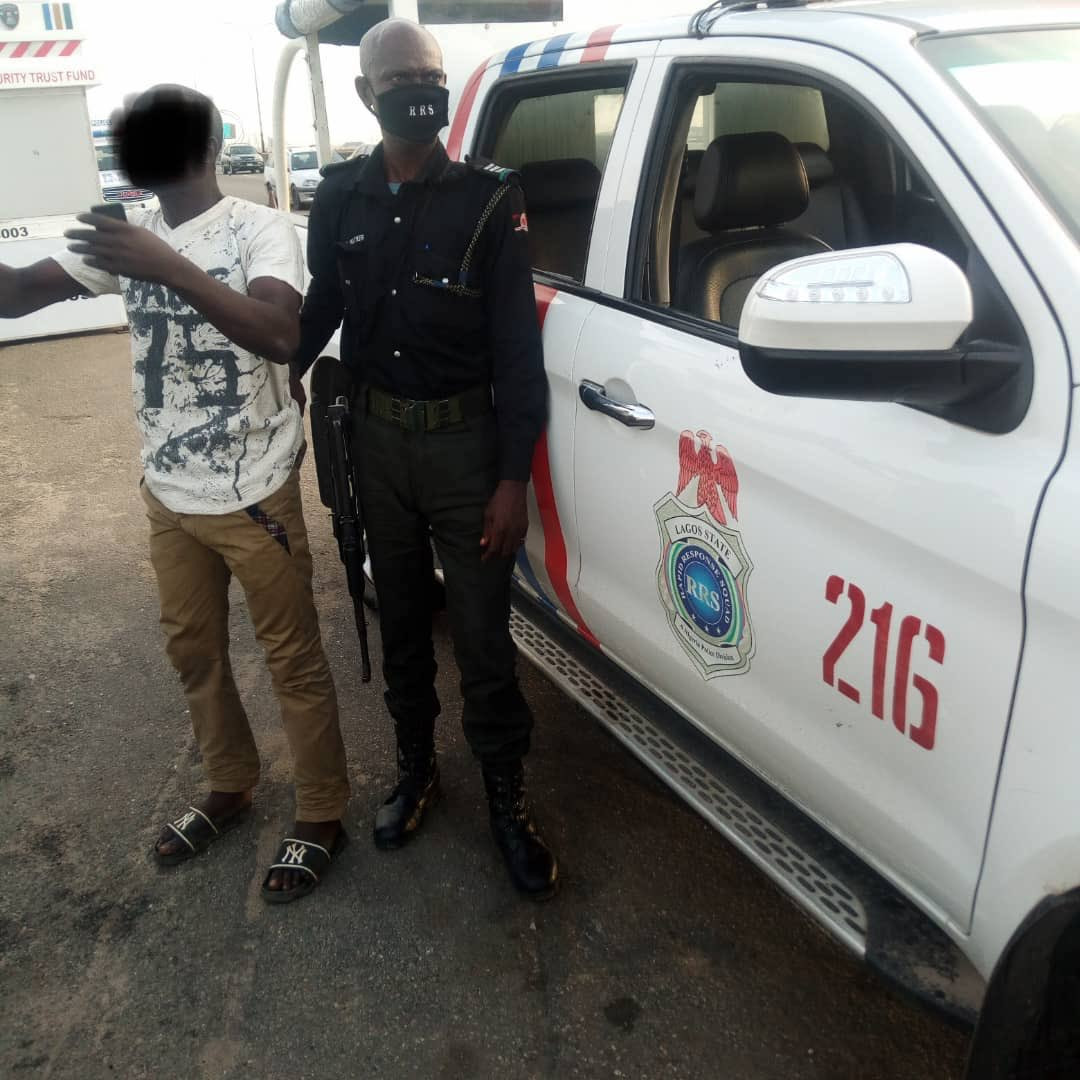