The vaccine, known as ChAdOx1 nCoV-19, was developed by the Oxford Jenner Institute and it is already being evaluated in Britain, where 4,000 participants have signed up for the trial.

South Africa has set out to vaccinate 2,000 people with the vaccine. Fifty of the candidates have HIV. 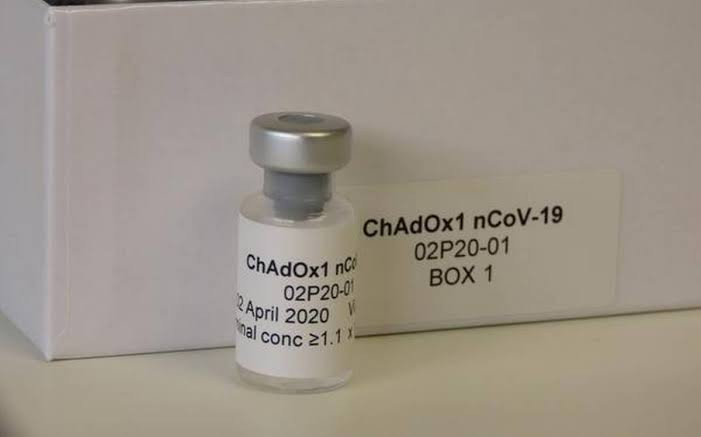 Wits is collaborating with the University of Oxford and the Oxford Jenner Institute on the South African trial.

Brazil is planning its own pilot, while the United States is preparing to test another vaccine in a mass trial of up to 30,000 participants, AFP reports.

“As we enter winter in South Africa and pressure increases on public hospitals, now more than ever we need a vaccine to prevent infection by COVID-19,” Madhi said, describing the vaccine trial as a “landmark moment”.

At the opening of a field hospital in the Eastern Cape province, Mkhize said more than half of South Africa’s population may be infected with the deadly virus.

“Our scientific estimation is that 60 to 70 percent of our population may be infected by coronavirus,” the minister said at the launch on Tuesday, adding that hospitalisation rates remained lower than anticipated.

Over 3,500 doctors and nurses have contracted COVID-19 since the start of the pandemic, and at least 34 have succumbed to the respiratory disease.