An Ecuadorian man has changed his gender to help him win the custody of his daughters who currently live with their mother.

René Salinas Ramos, 47, is facing legal proceedings for the custody of his daughters.

Ramos told Ecuadorian news outlet La Voz del Tomebamba that the laws in his country favour mothers over fathers when it comes to children’s custody battles. So, he decided to legally change his gender. 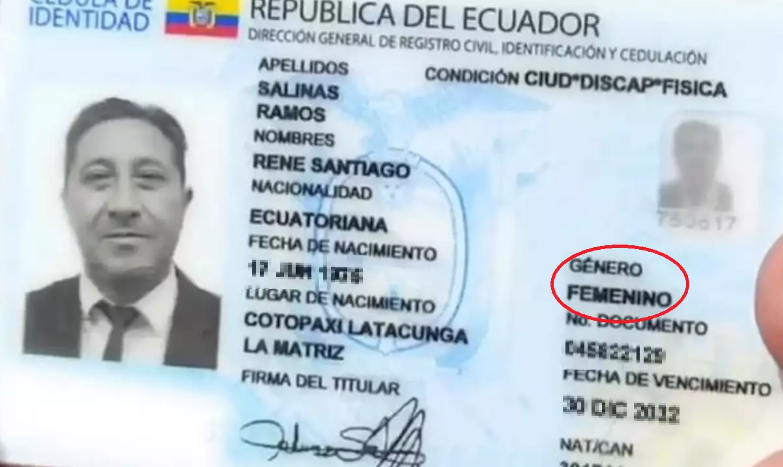 Ramos alleged that his daughters were living in an abusive environment with their mother. He said that he hasn’t met them in over five months. 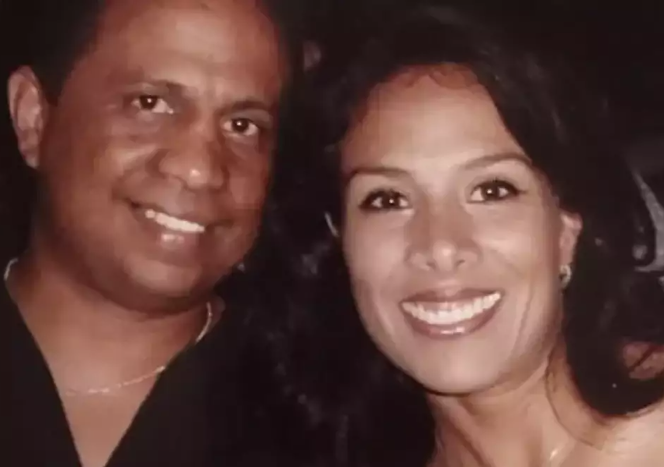 “The laws say that the one who has the right is the woman. As of this moment, I am female. Now I’m also a mom, that’s how I consider myself,” Ramos told local media.

He added, “I am very sure of my sexuality. What I have sought is that I want to be a mother, so that I can also give the love and protection of a mother.”

“Being a father in this country, Ecuador, is punished and looked at only as a provider,” he argued.

After he presented his arguments before the Cantonal Board for the Protection of Rights, he was told that his daughter will remain with their mother until the matter is resolved.

Ramos’s decision to change his gender to get custody of his children has upset the trans activists in the country.

Ramos, who expected the backlash, said that his action “is not against a person, not to harm anyone, but rather to fight against this system that has stigmatized the fact of being born a man.”