An Amazon worker in Minnesota, USA, allegedly shot and killed his pregnant fiancée days before she was due to deliver their baby, who was later born at a hospital and is clinging to life.

Kyla O’Neal, 31, was rushed to the hospital after she was shot in the parking lot of the Amazon warehouse in the Minneapolis area of Lakeville, after she ended their relationship, CBS News reported.

The lady didn’t survive, but her son Messiah was delivered and is reportedly clinging to life. 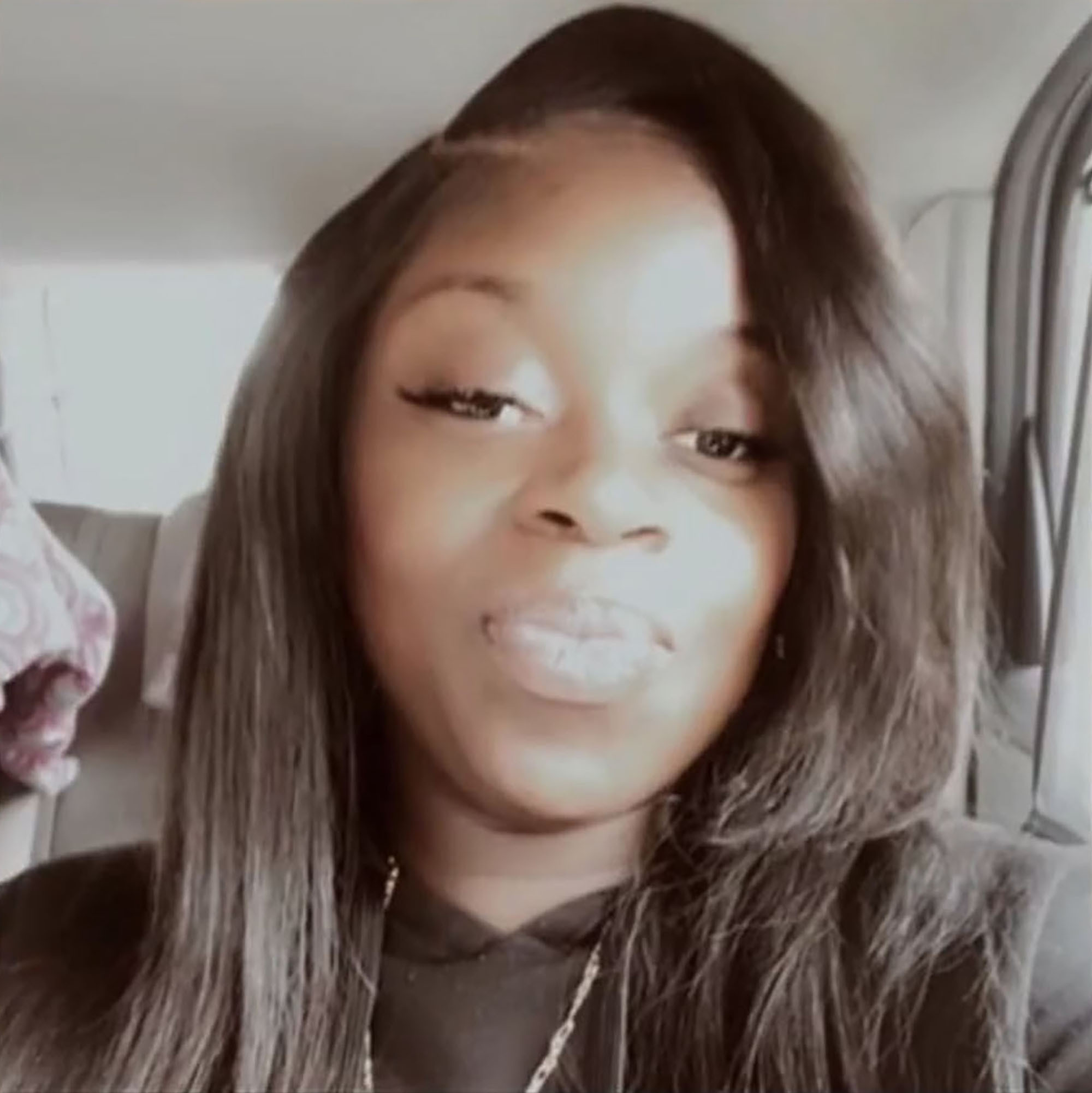 O’Neal leaves behind three other children, including a daughter she also had with Donte Rapheal McCray, 32, who has been charged with second-degree manslaughter.

“I need him to pull through this,” Kyla’s mom, Katina O’Neal, told CBS News, referring to Messiah. “I want him to. I can’t lose both of them, not right now, no.” 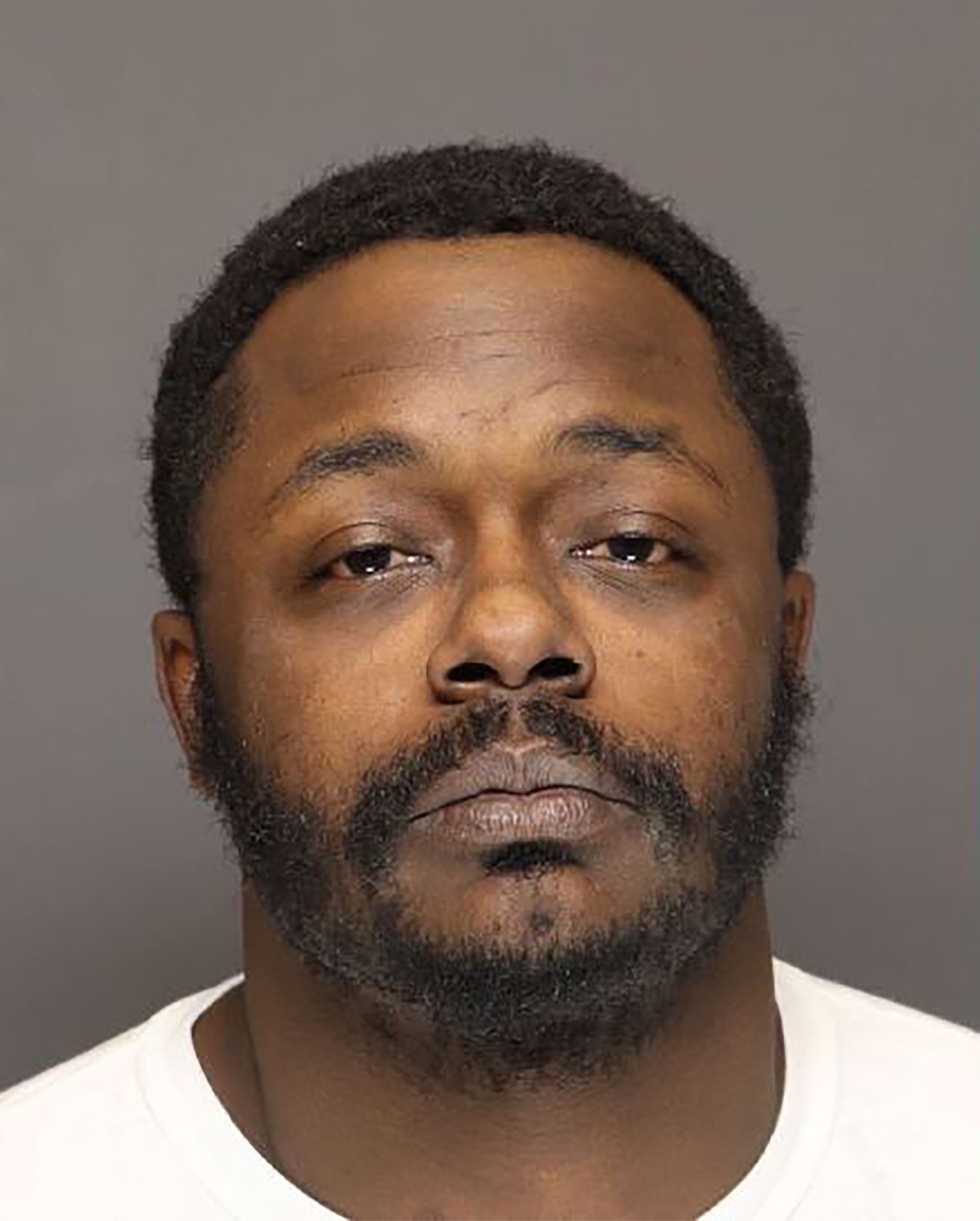 The devastated mom said the baby “has no brain functioning right now,” but that she was “holding onto faith.”

Katina added: “God got the last word, so hopefully he gives him to me.”

Katina said her daughter had ended her relationship with McCray shortly before the shooting.

“She didn’t deserve what happened to her. She had a promising future,” Katina said.

Police officer William Gerl told reporters that when a pregnant woman is critically wounded, “it just adds another whole layer of stress and emotion to that call because now we’ve got another human being we’re trying to save as well.”

He added: “Obviously, we’re all hoping the baby is doing well and is able to survive and thrive, and that will be a miracle and great news if that happens.”

A judge had told McCray in May that he could not possess any firearms because of a criminal conviction and as at press time Amazon told CBS News that the company is cooperating with the investigation.