The Katsina State Police command has arrested a Kano teenager, Abdulrazak Ibrahim, who connived with his two accomplices and kidnapped his 6-year-old cousin.

Abdulrazak and his accomplices, Aliyu Salisu, and Muhammed Ibrahim, all 19, kidnapped the victim, Fatima Abubakar in Kano State and whisked her to Katsina, where they demanded a two million naira as ransom for her release.

The spokesperson for the Command, SP Gambo Isah, who disclosed this in a statement on Wednesday, January 11, 2023, confirmed that Abdulrazak Ibrahim, is the victim’s cousin and the mastermind behind the kidnapping.

“On January 10, 2023, at about 1700 hours, based on credible intelligence, the command succeeded in bursting and arresting one (1) Abdulrazak Ibrahim alias “Popular”, “m,” aged 19 of Bachirawa quarters in Kano state, a cousin of the victim and also the mastermind behind the kidnapping,” the statement read.

“Nemesis caught up with the syndicate when they kidnapped their victim, Fatima Abubakar, age 6, of Bachirawa quarters, Kano state, on January 6, 2023, at about 1100 hrs and whisked her to Katsina state, where they demanded a two million naira (N2,000,000.00) ransom.

“Upon receipt of the information, immediately detectives swung into action. The suspect (Aliyu Salisu, alias “Chilo”) was caught red-handed in the process of receiving the ransom. During the course of the investigation, the other members of the syndicate were also arrested, and the victim was rescued unharmed. The investigation is ongoing.” 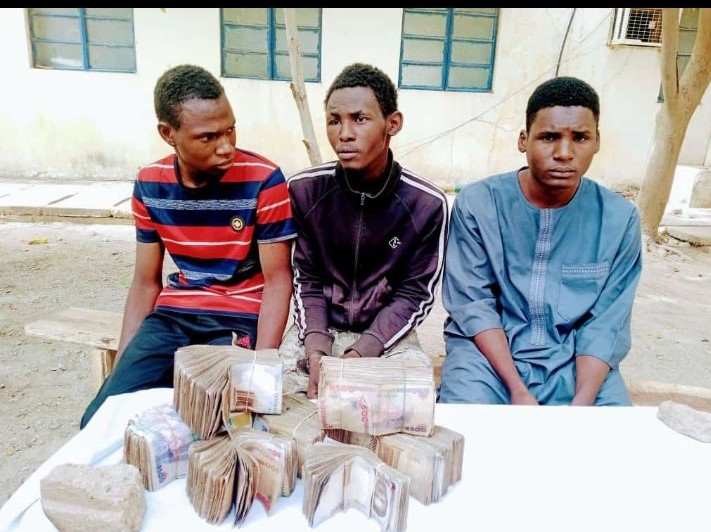 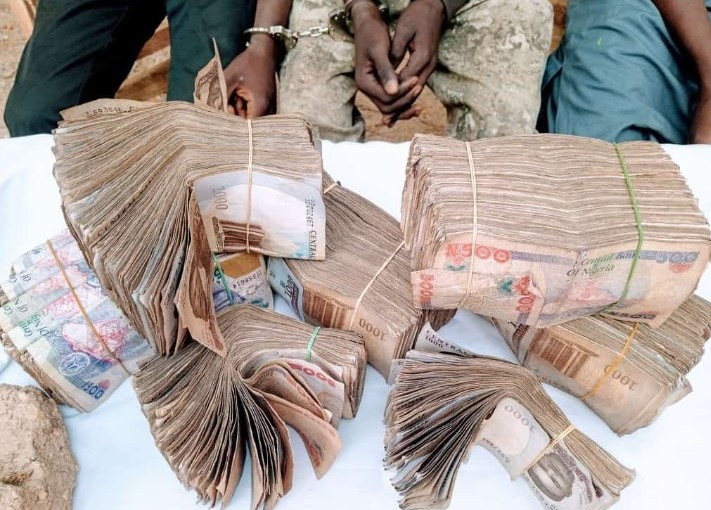