A 17-year-old girl jumped to her death from the top of an nine-story apartment building on Manhattan’s Upper East Side, New York City.

The teenager, who has yet to be identified, jumped from the eighth floor of an East 82nd Street apartment building at around 12:54 p.m. on Sunday, Jan. 15. 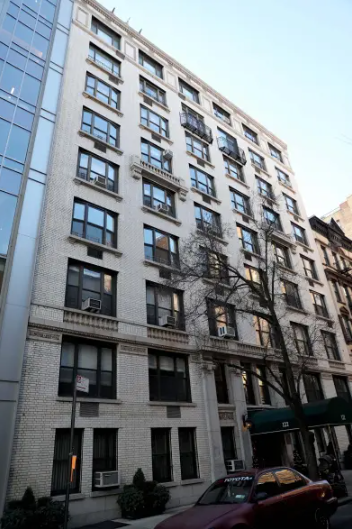 She was pronounced dead soon after, according to authorities.

“I was coming out of my apartment and there were three ambulances on the block,” one neighbor told The Post. “It’s horrible. It’s absolutely horrendous.” 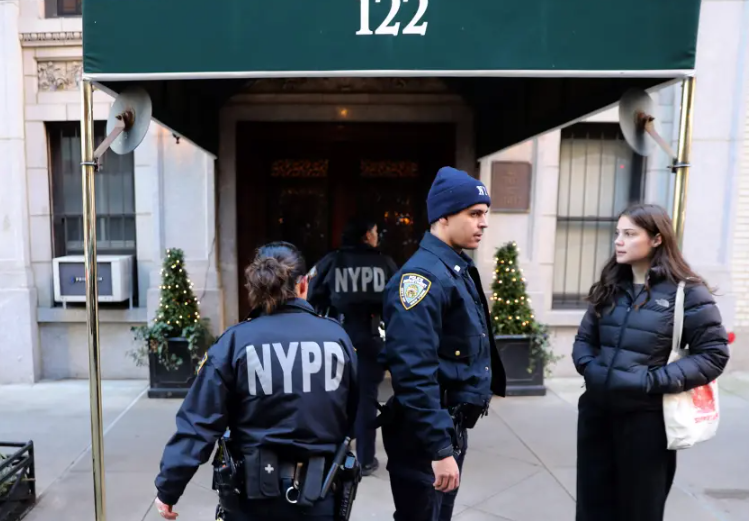 A doorman who works on the block said it was the second time in about six months that someone jumped to their death in the area. 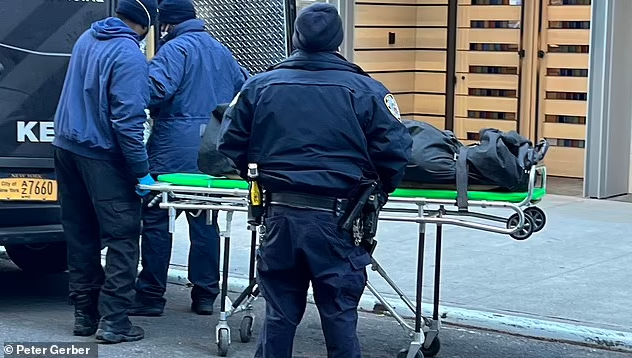