Operatives of the Anambra State Police Command have arrested nine persons over vandalization of electricity mast in Idemili Local Government Area of the state.

Spokesperson of the command, DSP Ikenga Tochukwu, in a statement on Monday, January 16, 2023, said police operatives also recovered two vehicles suspected to have been stolen and abandoned.

Police also recovered a truck containing seven welding machines, some irons, and other sophisticated equipment after the suspects vandalized the electricity power line mast in the above-mentioned location.

“They all confessed to the level of their involvement in the act. They shall be charged to court, on the conclusion of the investigations,”

“Given the above, the Command invites anyone or group looking for any of the vehicles as highlighted above, to come to the Office of the Command Public Relations Officer, Awka with valid proof/evidence of ownership of such vehicles for verification and possible collection.” 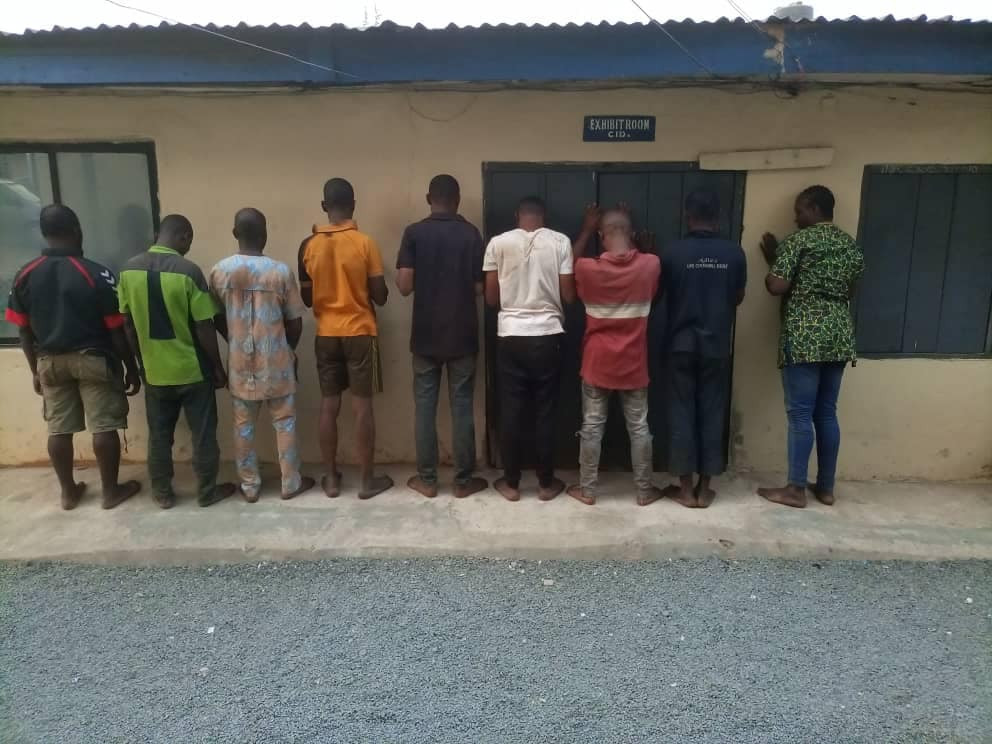 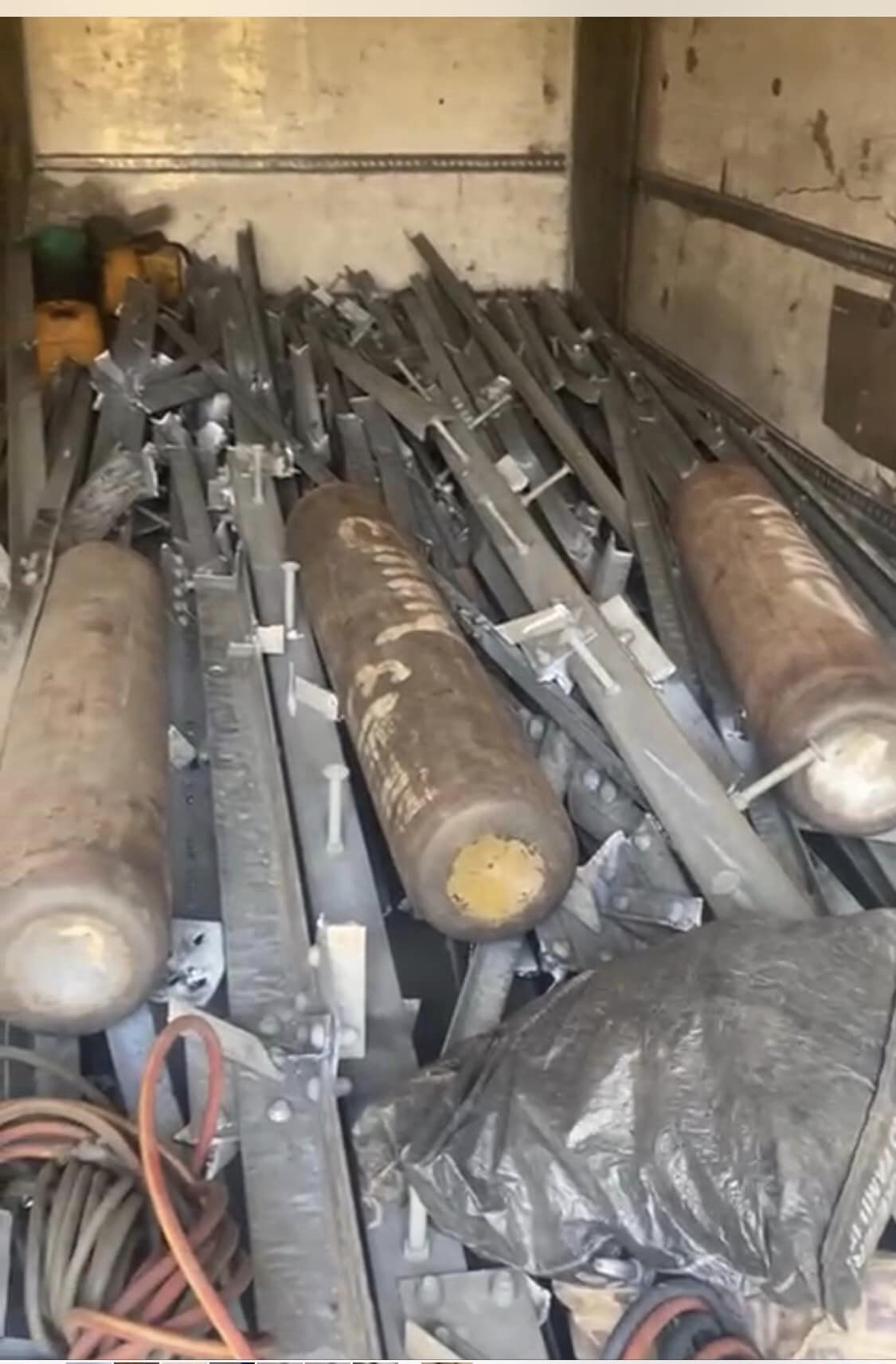 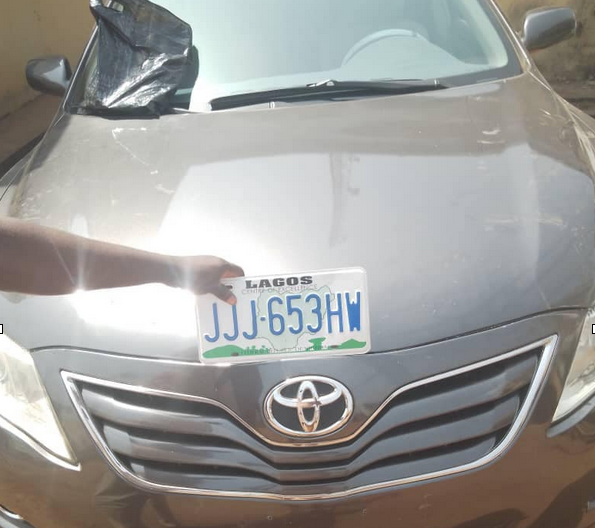