The Governor of Niger State, Abubakar Sani-Bello, has imposed dusk-to-dawn curfew on Lambata, Gurara Local Government Area of the state following a violent clash that led to the killing of the village head, Alhaji Mohammed Abdulsafur.

It was gathered that some youths killed the community leader on Saturday January 14, over a lingering chieftaincy tussle that led to the ascension of the deceased to stool.

In a statement signed by Ahmed Matane, secretary to the state government, on Sunday, January 15, Governor Sani-Bello directed that a curfew be imposed on the town from 6.00 p.m to 6.00 a.m, beginning from Sunday, till further notice.

He said that the imposition of the curfew was to assist the security agencies to stabilise the situation, save lives and restore law and order.

The governor condemned in strong terms the violence and act of lawlessness that occurred in Lambata town.

He called on the residents of the area to cooperate with the security agents to restore peace in the town and urged security agencies to ensure the enforcement of the curfew.

Meanwhile, the Commissioner of Police, Niger State Command, CP Ogundele J. Ayodeji, has visited the District head of Lambata, Gurara LGA, and the family of the deceased. 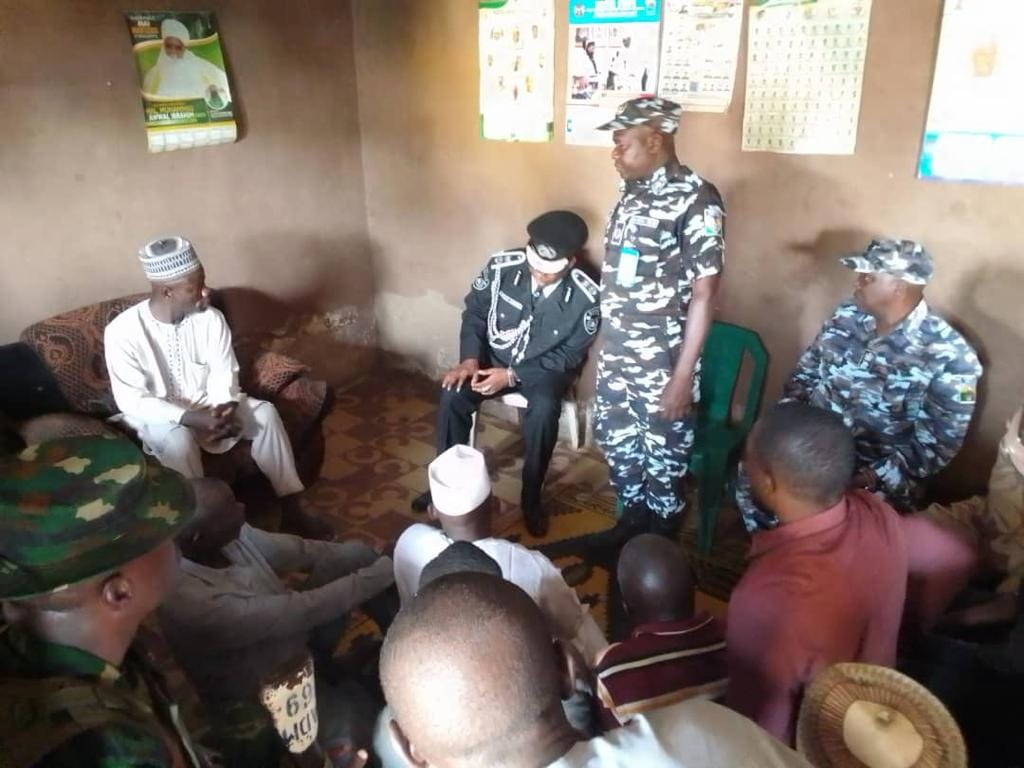 The CP condoled with the District head and family of the deceased. He assured  the family that the perpetrators of the dastard act will be apprehended and made to face the consequences of their actions.

He admonished the family not to take laws into their hands and allow the criminal justice system to take its course in ensuring that justice prevails.