The death toll from a Russian missile strike in the Ukrainian city of Dnipro rose to 40 on Monday, January 16 with dozens more missing, making it the deadliest civilian incident since Moscow started attacking civilian targets three-months ago.

Ukrainian officials acknowledged on Monday there is little hope of finding anyone else alive in the rubble of Saturday’s attack in Dnipro, but President Volodymyr Zelenskiy said the rescue in the central Ukrainian city would go on “as long as there is even the slightest chance to save lives”. 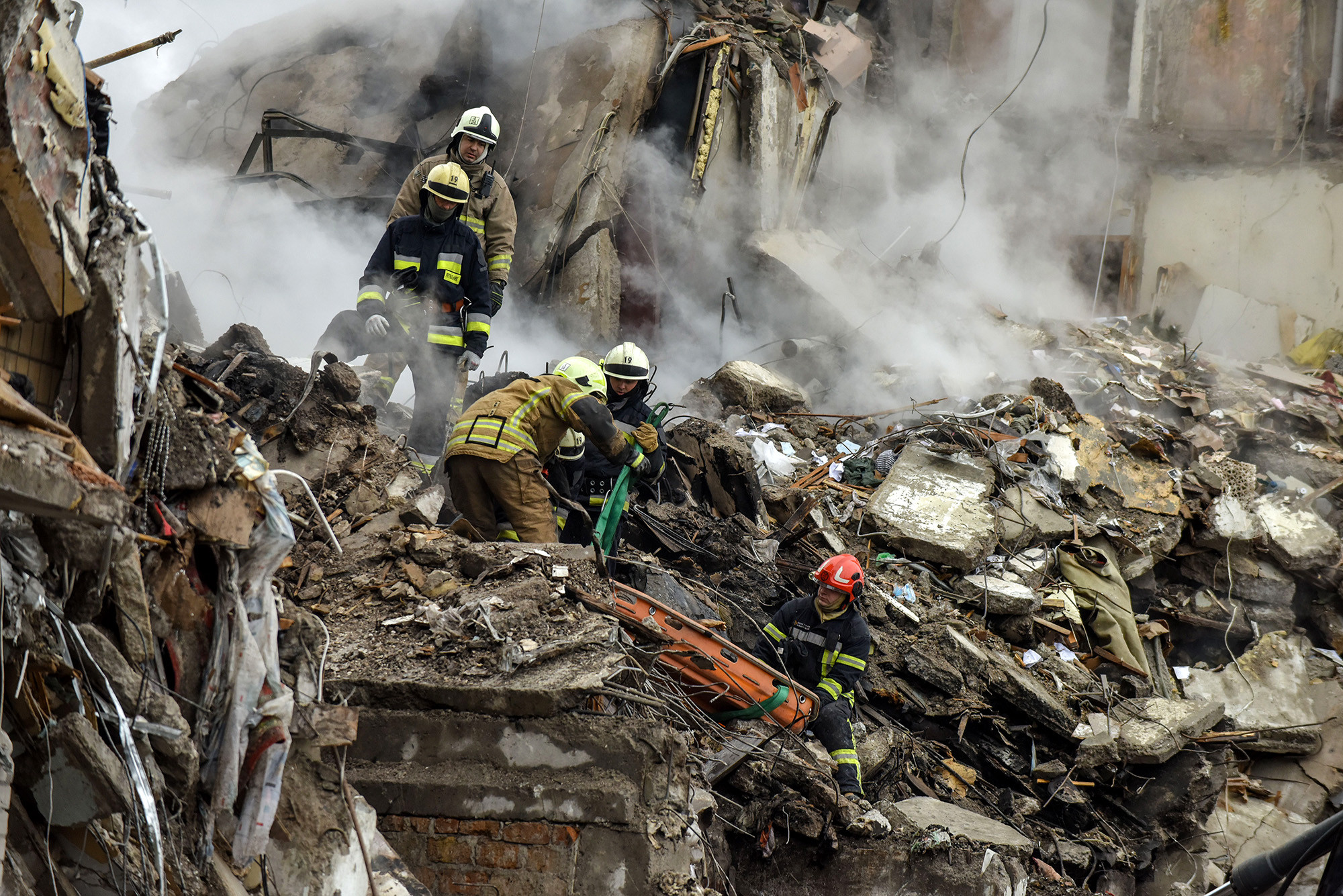 “Dozens of people were rescued from the rubble, including six children. We are fighting for every person!” Zelenskiy said in an overnight televised address.

Kyiv says it has no way of shooting down the anti-ship missile it says struck an apartment building in Dnipro on Saturday during Russia’s latest volley of attacks.

At least 40 people were killed in the attack with 30 still unaccounted for, city official Gennadiy Korban said. He said 75 people were wounded including 14 children.

France, the United States and Germany have all pledged armoured fighting vehicles this month, but Western countries had so far stopped short of offering main battle tanks until Britain over the weekend offered a squadron of Challengers.

Moscow has accused the West of escalating the conflict, although Russia also says the supply of tanks would not affect the course of the war. The British tanks “will burn like the rest”, Kremlin spokesman Dmitry Peskov said on Monday.

Emir of Dutse is dead