A surveillance footage captured a coffee attendant narrowly escaping a man who tried to drag her from a drive-thru window during a suspected kidnapping attempt on Monday, January 16.

The disturbing incident took place around 5 a.m. at a coffee stand located in the 2200 block of Auburn Way in Auburn, Washington, US, police said.

In a video shared by police, the female coffee attendant hands a male customer driving an SUV what appears to be some change, and in that moment he grabs hold of her hand. 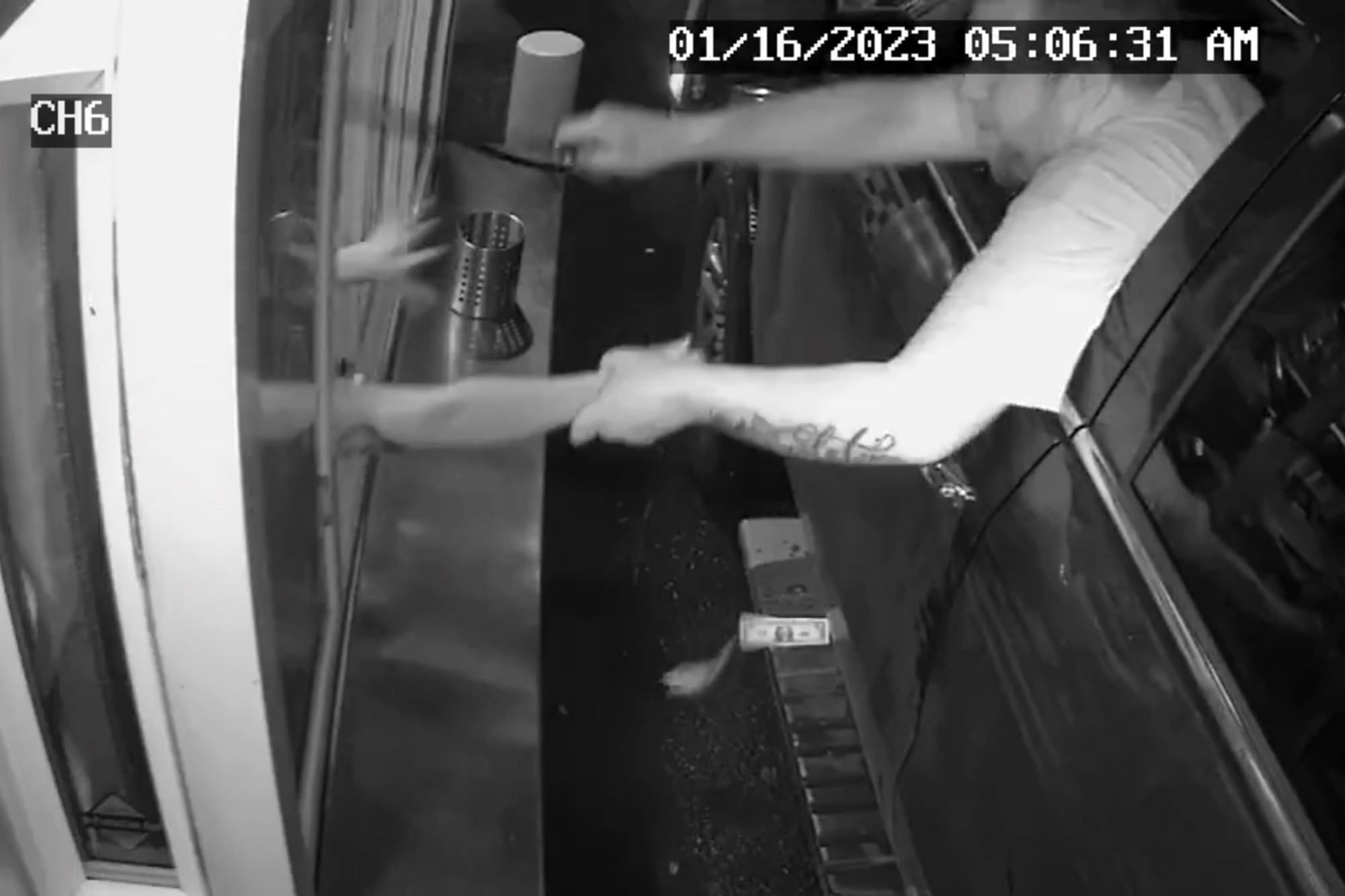 He then attempts to place a ziptie loop on her to drag her out of the hut.

Auburn WA Police Department Police said the would-be kidnapper has a large tattoo on his forearm that appears to read “Chevrolet.”

According to police, the suspect then “attempted to drag the victim through the window using a looped zip tie device.” 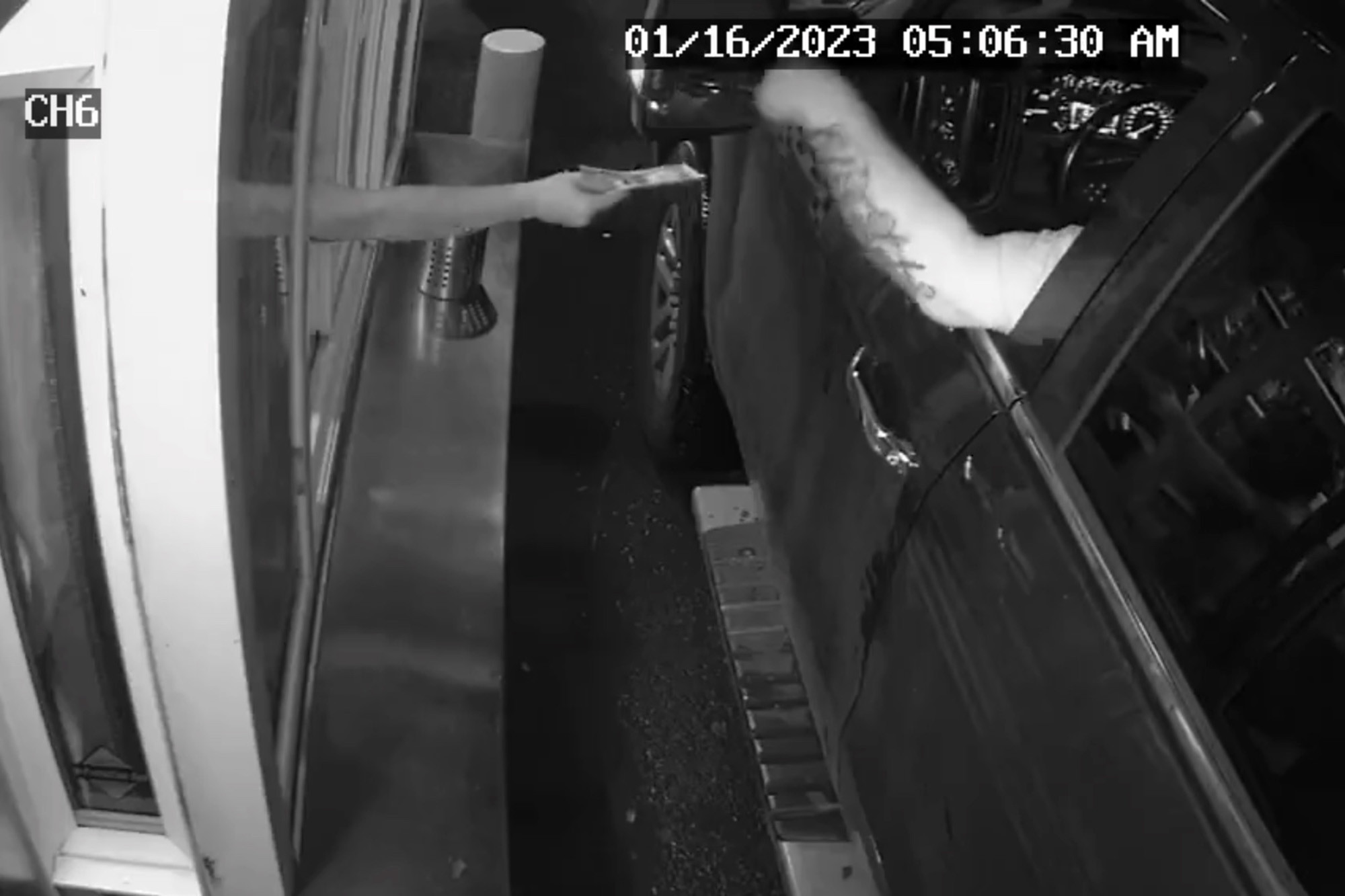 The woman managed to pull her arm back into the window and close it, and the customer drove off.

Auburn police said in a tweet police arrested the suspect Tuesday after “overwhelming support from the community.”

Kolby Crossley, with the Auburn Police Department, described the abduction attempt to Fox 13 as “very alarming.”

Crossley said the victim suffered minor cuts to her arm.

The owner of the business where the incident took place told KOMO News her entire staff has been shaken up by what happened. She also said the woman who escaped being kidnapped has worked at the business for 15 years.