A woman has successfully undergone a transplant of a “living” 3D-printed ear for the first time in history.

American doctors teamed up with medical firm 3DBio Therapeutics to reconstruct the outer ear to a woman with microtia, a condition in which people are born with underdeveloped or even absent ears.

The ears were made from cells using the patient’s existing ear tissue, which were then grown in a lab and used as a “bio-ink” to 3D-print a new ear.

Surgeons were then able to successfully graft the ear onto the patient in the first operation of its kind. 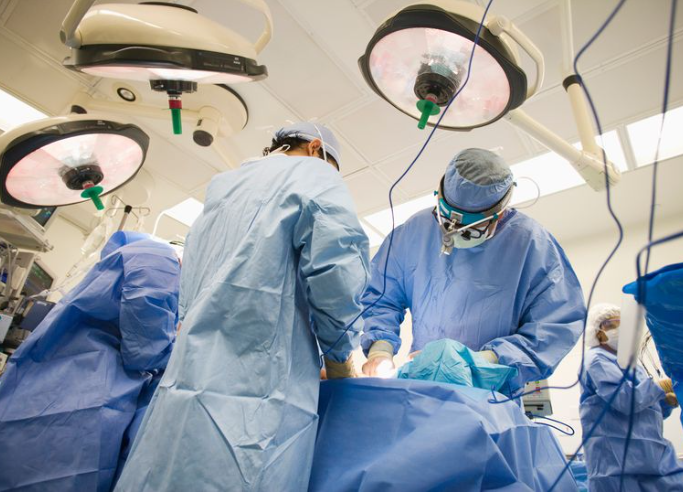 Dr Bonilla, a leading reconstructive surgeon specializing in microtia, said he hopes the technology will become the norm for ear reconstruction—which currently uses either implants or invasive surgery to extract rib cartilage.

Dr Bonilla said: “As a physician who has treated thousands of children with microtia from across the country and around the world, I am inspired by what this technology may mean for microtia patients and their families. 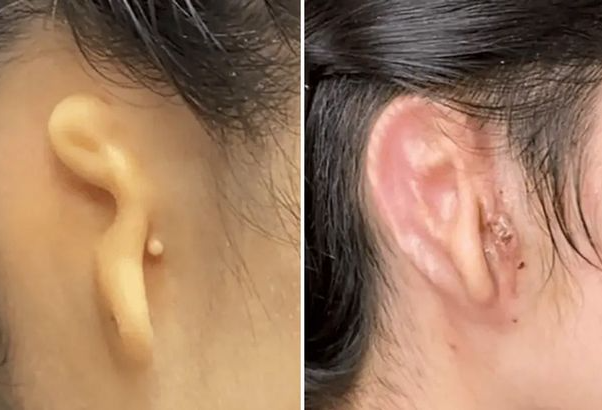 “This study will allow us to investigate the safety and aesthetic properties of this new procedure for ear reconstruction using the patient’s own cartilage cells.”

The living tissue implant works so well because it utilises patient’s own ear cartilage, which the body is much less likely to reject.

3DBio, the company behind the project, continues to conduct clinical trials with 11 patients, which will largely determine how widespread the technique becomes in future.

If it goes well, they hope to be able to print other replacement body parts with 3D printing, including spines, noses, and one day, even vital organs.