The mutilated body of a prominent Cameroonian journalist was found on Sunday, June. 22, near Yaounde five days after he was abducted by unidentified assailants, the press union and a colleague said on Sunday.

Martinez Zogo, the director of private radio station Amplitude FM, was kidnapped on Jan. 17 by unknown assailants after trying to enter a police station to escape his attackers, media watchdog Reporters Without Borders (RSF) said.

Zogo had recently been talking on air about a case of alleged embezzlement involving a media outlet with government connections, RSF said.

“Cameroonian media has just lost one of its members, a victim of hatred and barbarism,” Cameroon’s journalists’ trade union said in a statement. “Where is the freedom of the press, freedom of opinion and freedom of expression in Cameroon when working in the media now entails a mortal risk?” 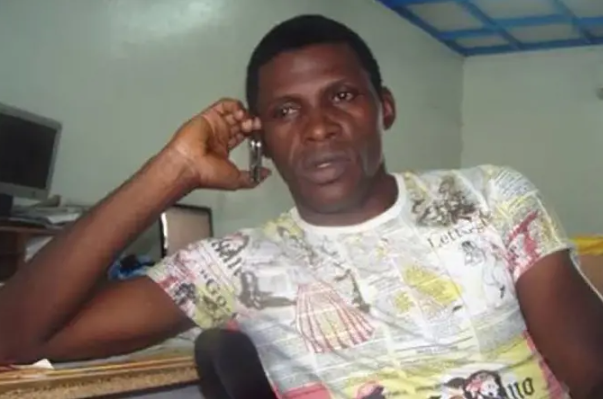 The incident is the latest in a string of attacks against journalists in Cameroon.

Media advocates described Martinez Zogo’s disappearance and death as a further sign of the perils of reporting in the African country.