An old tweet of 30-year-old Botswana woman, Lesedi Molapisi, who is facing the death penalty for drug-trafficking in Bangladesh, has surfaced.

In January 24, 2022, the Bangladeshi New Age reported that Molapisi was apprehended at the Hazrat Shahjalal International Airport (HSIA) in Dhaka after disembarking from a Qatar Airways flight that had arrived via Doha from South Africa.

After scanning her bag, Bangladeshi customs officials seized over 3kg of a h3ro!n3-like granular substance. She denied having any knowledge that the drugs were in her bags.

In a tweet dated January 10, 2022, few days before her arrest, she had written; “Catch flights, not feelings.” 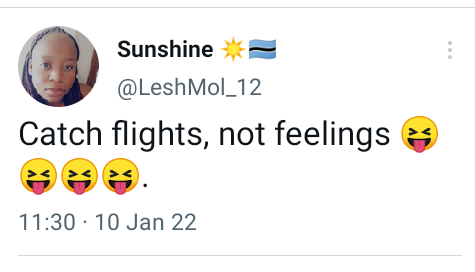 In November, social media was abuzz with unconfirmed reports that Molapisi had been executed. However, her father, Goitsemodimo Molapisi said she is alive and awaiting a trial date.

He told Newzroom Africa, that he was receiving news of her via an intermediary, contracted by an African association in Bangladesh to assist her.

“She says she’s fine and as we speak she is mentioning the trial hasn’t yet started,” her father said.

He added she had been taken to court on November 14 for “a mention” but the case had not yet gone to trial. 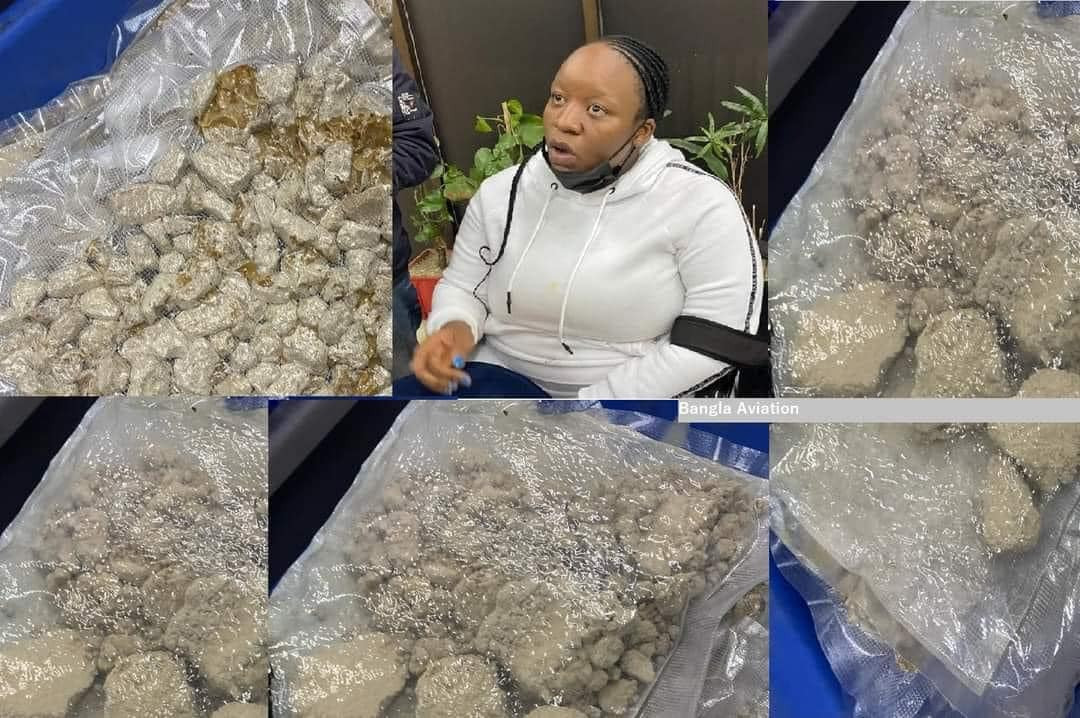 Her father said the family had not known about her travel plans and only heard of her arrest from the media, seven days after she had left home.

Goitsemodimo added that his daughter does not know anything about drugs in her luggage.

Bangladesh retains the death penalty, for a wide range of offences, which it carries out regularly.

Molapisi said he had learnt of a letter written from a business in Pretoria to Bangladeshi authorities requesting a visa for his daughter to travel there to buy ready-made garments, which were to be resold in Southern Africa.

She had been unemployed prior to that, he said.